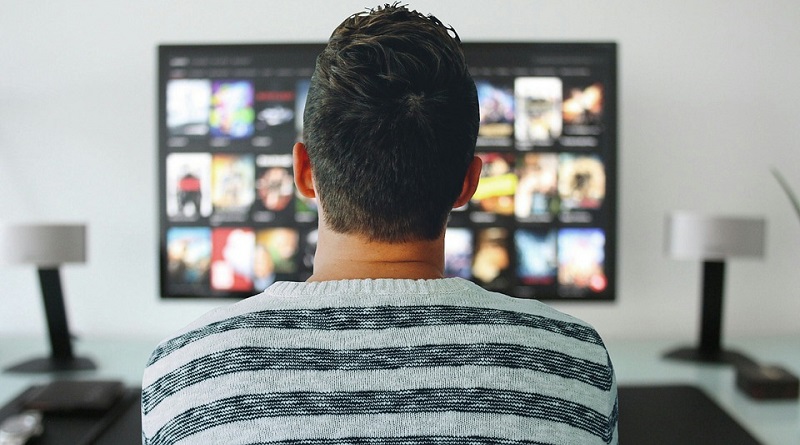 If you are an avid streamer or just entering the world of streaming, there are a few things that you should be aware of.

Here are 5 Steaming Secrets you need to know.

Did you know that there is different content available on Netlfix in America compared to what is available if you are accessing the platform through the UK? This is absolutely true and that’s why you may want to explore how to access different regional options. The best way to do this is with a VPN. A VPN stands for a virtual private network. Basically, it will shift your IP address to one in a different country. This then tricks Netlfix which allows you to access the different content over there. However, not all VPNs are powerful enough to escape Netflix’s VPN detection and blocking technology. ExpressVPN is one of the few that effectively unblocks various Netflix regions easily.

More Options Than You Realise

You might also want to think about exploring the massive range of different streaming apps available. People often assume that the only options are Netflix, Hulu and Amazon Prime. However, that’s not the case and there are countless others. By knowing them, you’ll be able to access a lot more content. Troypoint and similar sites have the info on these options that you can explore for yourself. You’ll be able to decide exactly what type of content you want to watch and how you want to view it.

The Streaming Wars Have Begun

Have you heard of the great streaming wars? Well, you’re about to live through them. As Disney, Warner Bros. and Apple now begin their plans to enter the world of streaming, this leaves Netflix and other key competitors vulnerable. For instance, Disney recently decided that ads for Netflix were no longer going to be shown on channels that they own. While this might seem petty – and it is – all is fair in this type of war. Netflix also took some hits, dropping marvel produced shows that put money in the pocket of Disney. It’s unclear what the next step will be here. But, we can guarantee that price changes are going to happen sooner rather than later. Also, if you don’t have any subscriptions of these, you can try steps related to how to jailbreak a firestick and watch the Streaming Wars and other favorite shows on Amazon.

Aside from a massive range of streaming platform options, one of the issues with Netlfix or other possibilities is that they are not financially stable. Netflix is actually in massive levels of debt and while they have shied away from gaining money from advertisements before, that could change in the future. It might need to, particularly if they start losing subscribers to the competitions. Disney may have to do the same and other streaming platforms are sure to follow suit as well.

Finally, it’s worth being aware of the Netflix model. This will ensure that you don’t get attached to TV shows that are doomed to disappear. The general Netlfix rule is that a TV show will get cancelled before about four seasons because that’s when it stops being profitable. There are exceptions with Stranger Things most recently breaking this barrier. Cartoons also tend to be exempt because they are cheaper to produce.

We hope this helps you understand both the present and indeed the future of the streaming world.

Libby has 4341 posts and counting. See all posts by Libby 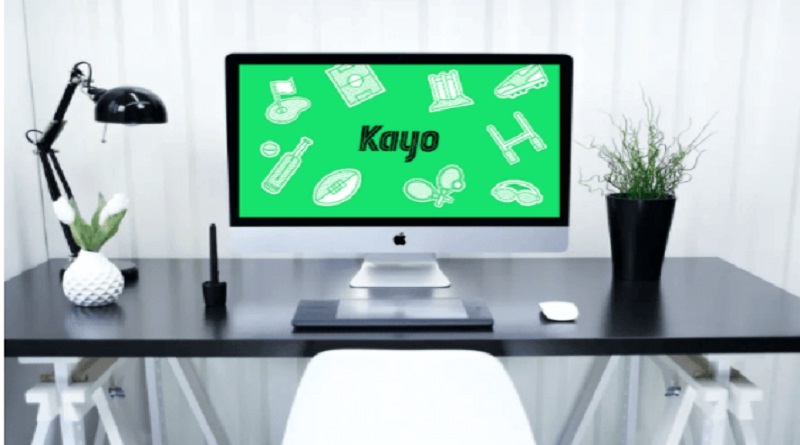 INTO THE WOODS – A New Trailer

8 thoughts on “5 Streaming Secrets You Need To Know”