Business & Finance
October 28, 2020 Libby 80 Views 1 Comment Are Your Finances Secure, Creating a Budget, Ways to Save, Ways to Save on Household Bills

Money troubles are just about one of the most universal sources of stress in the world. It’s extremely common for people to feel the burden of their finances weighing down on them pretty heavily. With the current economy, it can keep as though you just need to get used to living hand to mouth. Of course, many people do live this way, and there’s nothing to say that you can’t. But after a certain point, you need to be able to deal with money problems that arrive without worrying about getting into real financial trouble. That means that you need a level of financial security that a lot of people don’t feel as though they can currently achieve.

Are Your Finances Secure?

Fortunately, it’s not as complicated as many people might think. Here are some ways that you can become more financially secure.

Save a little bit on a regular basis.

One of the biggest barriers that stands in the way of your financial security is the feeling that you might not actually have enough money to start saving in the first place. But if you look at your finances very carefully, you might be surprised. If you remove any unneeded spending, you will probably find that you have at least a small amount of money at the end of each month. Instead of spending that money, why not put it into a savings account. It might not seem like much to put in once a month but over time that account will start to fill up, and you’ll have a suitable lump of savings that you can use as a financial cushion whenever you need it.

One of the most significant things that causes a lot of people to feel unable to handle their finances is the fact that they are often in a position where they simply don’t know what their money is doing. The best way to deal with this is simply to create a clear household budget so that you can clearly see all of your incomings and outgoings. You can learn more about how to do just that from plenty of resources online. Seeing exactly what’s coming in and going out allows you to make clear decisions as to exactly what you need to change about your finances.

Be honest about your spending

All too often, people lie to themselves about just how much money they’re spending. You might see it as a little bit here and a little bit there. But small payments like that can add up and, by the end of the month, can get you into some serious financial trouble. Sometimes, the only way to stay financially secure is to be brutally honest with yourself about your spending habits.

As frightening as financial troubles can often be, one of the most important things that you can do is to make sure that you never hide your head in the sand. Avoiding the problem doesn’t make it go away, it just makes it worse.

How to Promote Your Wedding Photography Business 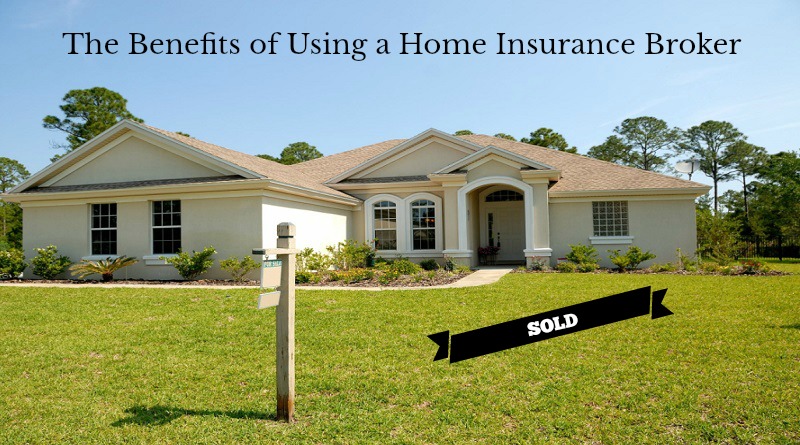 The Benefits of Using a Home Insurance Broker

One thought on “Are Your Finances Secure?”