Summer, fall, winter, spring: it doesn’t matter what time of year it is, there are few things better than gathering the family – and maybe a few carefully selected friends – around for a night at the movies, in your very own home no less. But what does it take to host the perfect movie night? We’ve all had those moments we’ve aimed high only to end up not watching anything at all. Below, we take a look at some tried and tested tips to ensure your night at the movies is as magical as a trip to the cinema – or better, even! 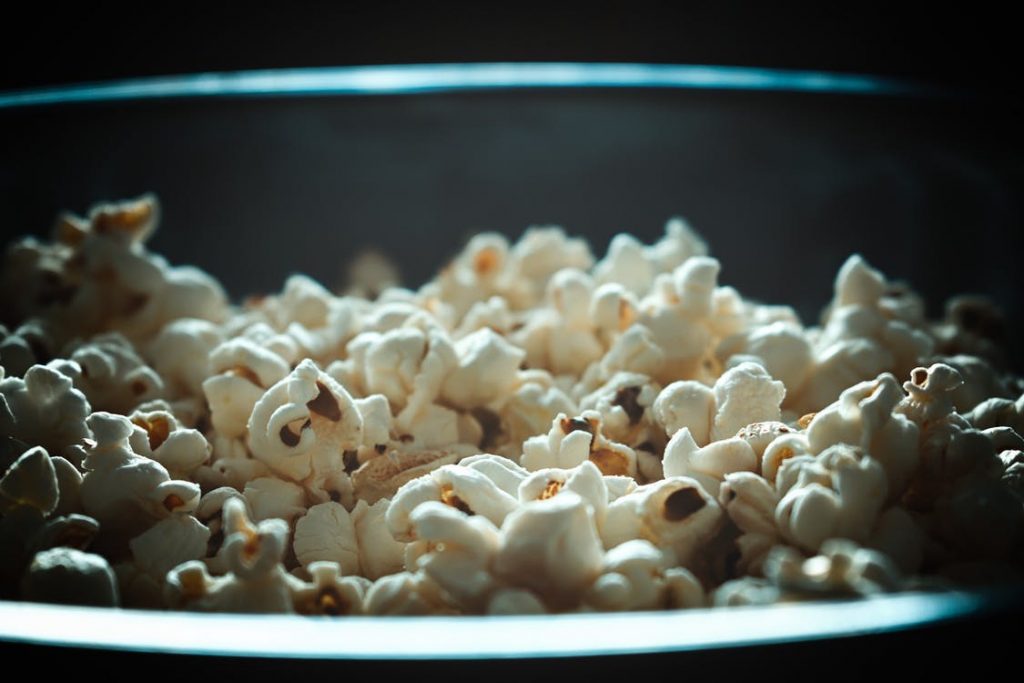 There’s an art to selecting the right movie, but not all people have it in their locker. To get it right, you need to think about who’s going to be watching it, and the time of the year. There’s nothing worse than seeing that a person has chosen a movie that’s set during the chilly and blustery fall when the weather outside is shining! As such, it’s best to pick a flick that is set during the same season you’re watching the movie. None of those summer blockbusters has snow and bad weather – it’s all sunshine and good times. Similarly, throwing on a summer movie classic in the run-up to Christmas might just make everyone long for the warmer periods of the year.

…But Be Ready To Change Your Mind

So you’ve selected a movie that you think everyone is going to enjoy, and it fits with the general vibe of the season. You’ve got something to play, but there’s little point in locking that movie in. You need to read the room! For example, let’s say you’ve picked a drama. But then when all the family are together, you’re all making jokes and generally being silly. That drama flick you chose will not fit in with the atmosphere of the room very well! If there’s going to be too much of an emotional clash, then make sure you’re watching something that’s more in keeping with where people’s heads are at.

Who wants to launch straight into a movie? It might not be all that often that you’re all together, so don’t spend all of your time in silence. Instead, slowly build up to the movie. If you’re watching it during the summer, then you’ll need to wait until later for it to get dark anyway. In the meantime, have some relaxed fun. Enjoy a meal together! There’s nothing worse than having to eat snack food during a movie because you’re hungry. If you’ve all had enough food, then those candies and popcorn will be all tastes for the tongue to enjoy!

The Right Set Up

Can you imagine going to a cinema that had a tiny screen, and which you had to lean close to the speaker in order to hear what was going on? It’d suck. So there’s no other way to put it: make sure you have the right set up to watch a movie! Now, you don’t necessarily need to have a large screen projected onto a large wall and concert-worthy speakers (though this would be good). Just make sure you’re using a large television, and the sound reaches all corners of the room well. Also, don’t take any chances – unless you have robust, fast internet, don’t stream. There’s nothing that’ll ruin the enjoyment of a movie like a buffering screen. Stick to DVD or downloaded movies.

Ban All Other Tech

People have a different mindset when they go into the cinema. They believe, correctly, that to use a smartphone is breaking the rules, so they happily go hours without opening up their smartphone. This allows them to fully engage with the action on the screen. So if you want to have a classic movie night, make sure you’re banning all other techs from the room. It’s pretty annoying to, out of the corner of your eye, see that someone is scrolling through Facebook just as the movie is getting good. 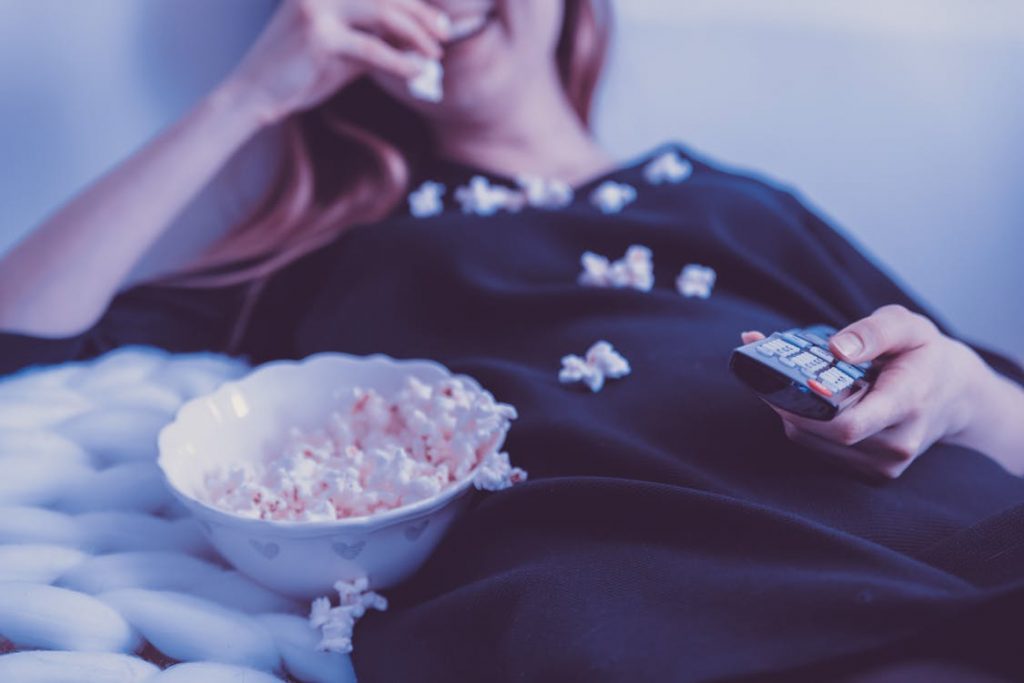 Like technology, comfort is another thing that can bring you “out of the zone” when you’re watching something on the screen. If you can’t get comfortable and you’re forever fidgeting trying to get into a more relaxed position, then you’re not going to be able to concentrate on the movie! So make sure that everyone can fully relax. If you haven’t got enough space on the couch for everyone, invest in a superior bean bag (fair warning, though: there may be arguments about who gets to use it). If you’re watching during the chillier months, then you should add some throws and blankets to the proceedings so people can keep cozy and warm during the movie.

And now to a big question: do you keep lights on, or switch them off? It’s a personal choice, but there are at least some rules to follow. For starters, if you’re going to have lights on, keep them to a minimum. There could be one side lamp on, just so people can see their snacks and drinks, and so on. But really, there’s a reason why all the lights are off at the cinema, so that has to the recommended approach.

The movie is going to be good; the snacks and supplies are going to be great! Make sure you’re loading up on goodies and treats for everyone. Popcorn is something of a cliche, but it’s a cliche for a reason – it’s enjoyable when there’s action on the screen, especially when you’re “on the edge of your seat.” Also recommended: homemade cookies for all!

You’ve watched the movie and everyone’s basking in that post-action glow. Now’s not the end of the evening, however! Don’t all go your separate ways – talk about what you’ve just watched. If it’s summer, then everyone retreating to the balcony is the right way to go; if chillier, the tea all-around and a conversation around the fire.

2 thoughts on “Hosting The Perfect Movie Night At Home”