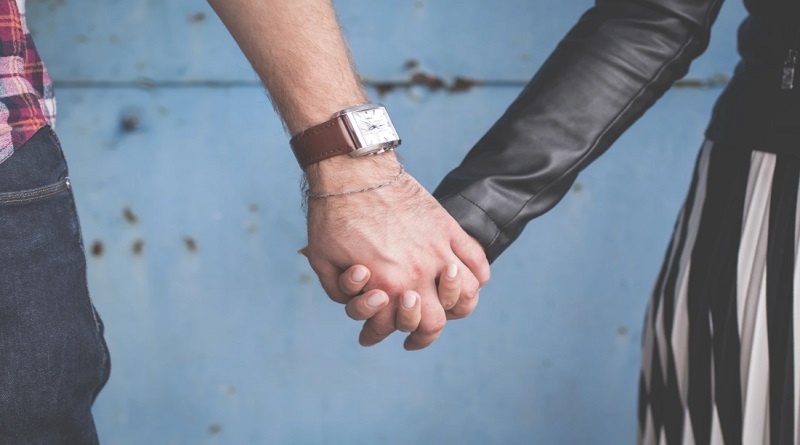 Falling in love might be a universal experience around the world but the approach that leads to two people melting each other’s hearts can be very different as a result of different dating cultures.

Searching out new places to visit around the globe using sites like inspire4travel will result in some amazing cultural experiences when you visit these different destinations but aside from different foods and ways to dress what about the differences when it comes to dating?

A casual attitude is the usual way in the USA

A good starting point would be to analyze the dating culture in the US, which tends to be based around a very casual approach to matchmaking rather than too much formality and ceremony.

Certain parts of the country have more conservative views but it is not unusual for the woman to initiate the suggested date and the emphasis is very much on fun and seeing where that takes the relationship.

Meeting for a drink

The United Kingdom dating culture is largely about going for a drink on the first date and the age of chivalry that the country used to be renowned for has largely been replaced by a more casual approach to dating that has been influenced by the US.

Things can be very different in India, by comparison, as arranged marriages do still happen despite not being as prevalent these days.

Interestingly, dating apps exist are very prevalent in India, but many of these are actually for parents who are looking to try and find a perfect match for their child.

Dating culture in India is dominated by the prospect of marriage even from the first date.

If you are looking for a country where attitudes are firmly embedded in the past when it comes to dating look no further than Russia.

The role of the man and the women are very firmly defined from the outset and men are usually expected to present flowers and pick up the bill. The flowers will always be in odd numbers because it is believed that the woman completes the bouquet as a result of her beauty.

In return for this gentlemanly conduct, the woman is expected to be affectionate and stay loyal to her suitor as the relationship develops.

Japan has a typical Asian outlook with regard to dating culture and that means the task of finding someone to spend your life with is taken very seriously indeed.

It should be noted that dating doesn’t take high priority in earlier adult life where the focus is more on gaining a good education, building a career, and creating financial stability.

When someone goes on a first date in Japan it is highly likely that they will be part of a so-called Goukon, which is a term used to describe a group meeting. Meeting up for a coffee or to watch a movie is not likely to be how you go on a date in Japan.

As you can see, the world of dating is just one of the many cultural differences that makes visiting different parts of the world so fascinating.

What Are The Best Ways To Unplug A Shower Drain? 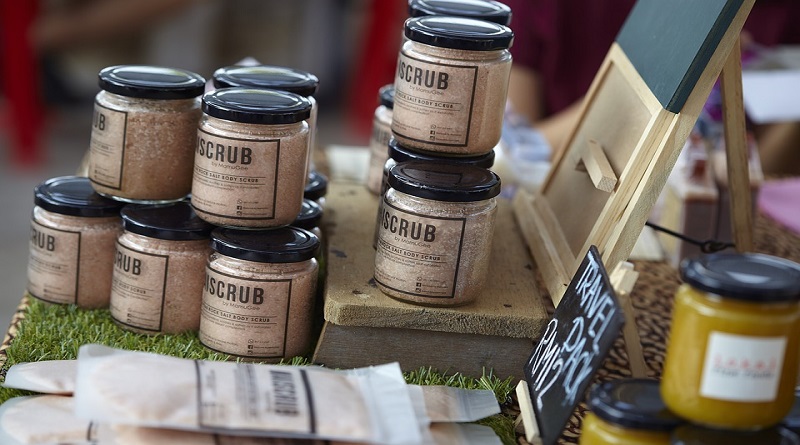 Want To Look Younger As You Age? What Men Can Do

Easiest Secret to Gorgeous Hair is Waiting for You

One thought on “The Other Side of the Globe: What Are the Differences in Dating Culture?”