In the past, men’s and women’s clothing were very distinctive. Men had a solid idea of what was socially acceptable to wear and so did women, and it was frowned upon for the two to merge. Thankfully, we’ve moved on a lot since then, but those attitudes led to the creation of specific male and female designers. While there were, of course, designers that offered lines for both men and women, they were still in two fairly distinct styles. In recent years, a lot of brands that typically catered to men have started releasing their own lines specifically for women, incorporating the styles that they use for their men’s collections. It seems to be a trend at the moment, but why is it happening? 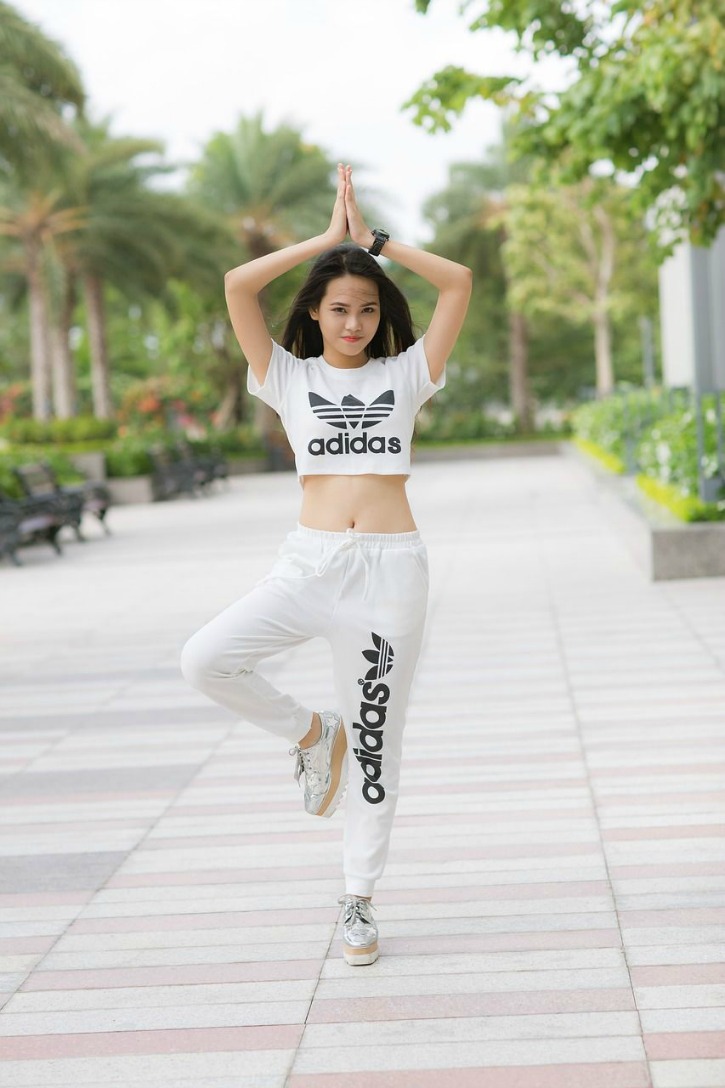 From the designer’s point of view, it was simply demand. A lot of brands like Adidas originals clothing reported a huge rise in sales of their smallest men’s sizes. Unless there has been a sudden influx of small men, it seems that women have started buying men’s styles to wear themselves. The only issue with this is that, while they might look ok, the fit is designed to be worn by men and so it isn’t quite right. It makes good business sense to cater for a market if they are there, so designers started trialing women’s. Initially starting with a few pieces, they realized that they were selling well and started expanding into full ranges for women. The majority of these ranges are essentially the same style as the men’s, they are just better fitted for women. But that still doesn’t explain why this change is taking place.

Looking back a few generations, there were clear definitions of what a man and woman should be. Men were viewed as the breadwinners and masculinity made up such a large part of their identity. The same was true for women, their femininity was defined by their ability to look after the house and children. The clothes that people wore were tied into these identities and so for a woman to wear men’s clothes or vice versa completely eroded this identity that was so central to their lifestyle. Men wore suits and women wore dresses, it was as simple as that. Thankfully, those outdated ideas have been largely left behind. While there is still a long way to go, we are not defined by our gender roles to the extent that we used to be. The word unisex is old fashioned these days. Most decent people seem to be of the opinion that clothes are clothes and it doesn’t matter who wears them.

This revolution in attitudes meant that people were freer to express their style and so they started wearing clothes that were typically not designed to be worn by somebody of their gender. Once people started doing this, the idea of creating women’s lines in styles that were traditionally for men opened up new possibilities for designers.

Designers also realized that style is based on personality a lot of the time. If there are men that are interested in a certain style, it is likely that he has female friends that would respond to something similar.

A lot of the brands that are starting to introduce women’s lines are sportswear companies. Adidas has been popular amongst men for a good few decades but it was never that accessible to women. These days there are plenty of great pieces available for women, some similar to the traditional men’s and some others that are specifically designed for the women’s lines. You can lower the cost of your entire purchase if you use an Adidas coupon code at the checkout.  The same can be said of Nike, who have released a lot of their shoes with a different fit that is designed to be more comfortable for women. They’re also available in more colors than the men’s varieties.

This isn’t just happening for women, it’s working the other way around. The way that clothes were marketed in the past varied greatly between men and women. Men often saw shopping as a necessity. Clothes were just something that you needed to buy, shopping wasn’t something to be enjoyed. But these days, as a result of the change in attitudes, it has become accepted that men might enjoy fashion and actually like shopping for clothes. It could also be partly down to online shopping. Men that were put off buying designer clothes because of the experience of shopping can now skip that entirely. That means that female designers can begin to target men as well. At the moment this is happening primarily in the area of sportswear as well.

This is only the beginning of a complete overhaul in the way that we view clothes. In a few years, we might not have male or female lines at all anymore.

4 thoughts on “Is There Such A Thing As ‘Women’s Clothing’ Anymore?”