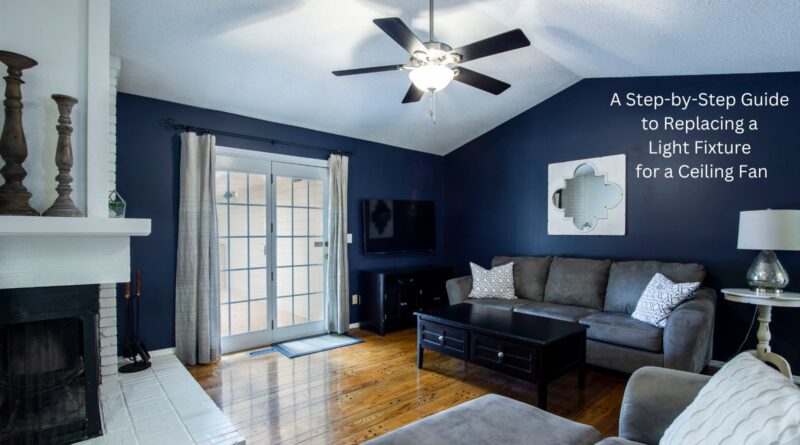 Is your room less ventilated but with considerable illumination from multiple lamps? You might need to replace a designer lighting fixture with a ceiling fan to cater to this need. On the good side, you can reuse the previous wiring for your new installation. But while doing so, you must ensure that the electrical box can support this additional weight.

If you’re used to replacing damaged bulbs, this project isn’t a big deal. Grab your DIY toolbox and get ready for the task. Here is the list of materials you’ll need.

Once you have all these at your reach, follow the steps below to learn the ins and outs of replacing a light fixture for a ceiling fan.

As a safety measure, you must switch off the circuit breaker serving the bulb. If you’re unsure about this, cut power from the main electrical panel to rid electricity from your apartment pending the replacement period.

Toggled on the wall switch to confirm whether or not the bulb is responsive. That way, you can be assured that no power is running through it.

Step #2: Expose the wiring by removing the light fixture

Next, detach the lamp from the roof to leave only the electrical wiring. The latter is what you’ll need to connect your ceiling fan. If you’re unfamiliar with the product, you might need to consult its manual before taking it apart.

Light bulbs and ceiling fans aren’t attached to a bare roof. They have a unique box that keeps them suspended. Usually, these outlets vary, and here, they must be rated explicitly for ceiling fans. After screwing the electrical outlet box to the ceiling, attempt to pull it to estimate its strength.

Then, mount the ceiling fan bracketꟷ, which hangs down the actual ceiling fan.

Step #4: Fit the ceiling fan down rod ball in its bracket

Once you’ve fixed the frame, assemble the ceiling fan and place it in. Identify the ball at the end of the down rod, and slide it into the port in the ceiling fan bracket.

This is where you put on the electrician’s hat. It’s pretty easy, especially when the product slip contains instructions. The black wire above pairs with the blue and black ones of the fan. The white types also go with their match, as the ground wire to the yellow or green wires of the ceiling fan.

Your wire stripper will be required to open their coverings and twist them to one another.

The ceiling fan canopy conceals the electrical wiring and wall hole. Ensure it’s tightly screwed to the bracket and flushed with the roof.

Now is the time to flip on the ceiling fan’s circuit breaker. And if you had previously disconnected electricity from the whole house, restore the current. If done correctly, your new installation will be up and spinning.

Afterward, give yourself a back pat for the job well done.

The New Café Matte Collection by GE is at Best Buy! 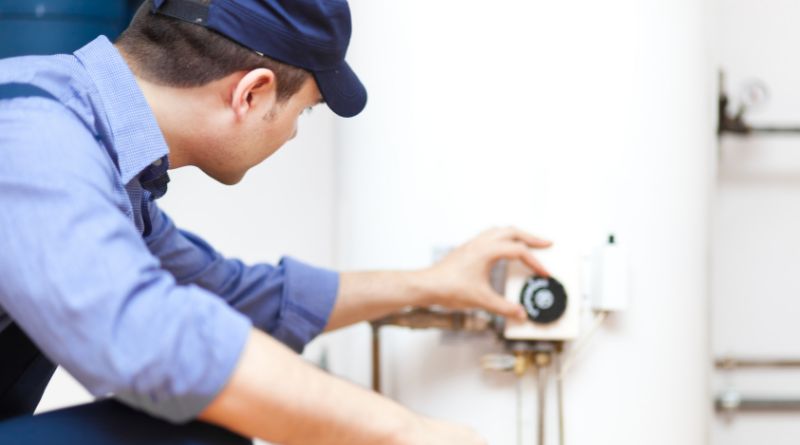