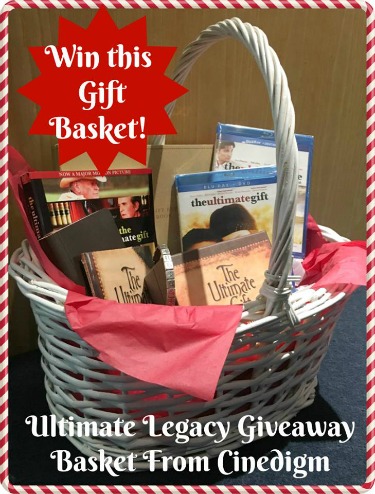 We’re so glad that you decided to join us!

This great giveaway is sponsored by Cinedigm and hosted by Mom Does Reviews! 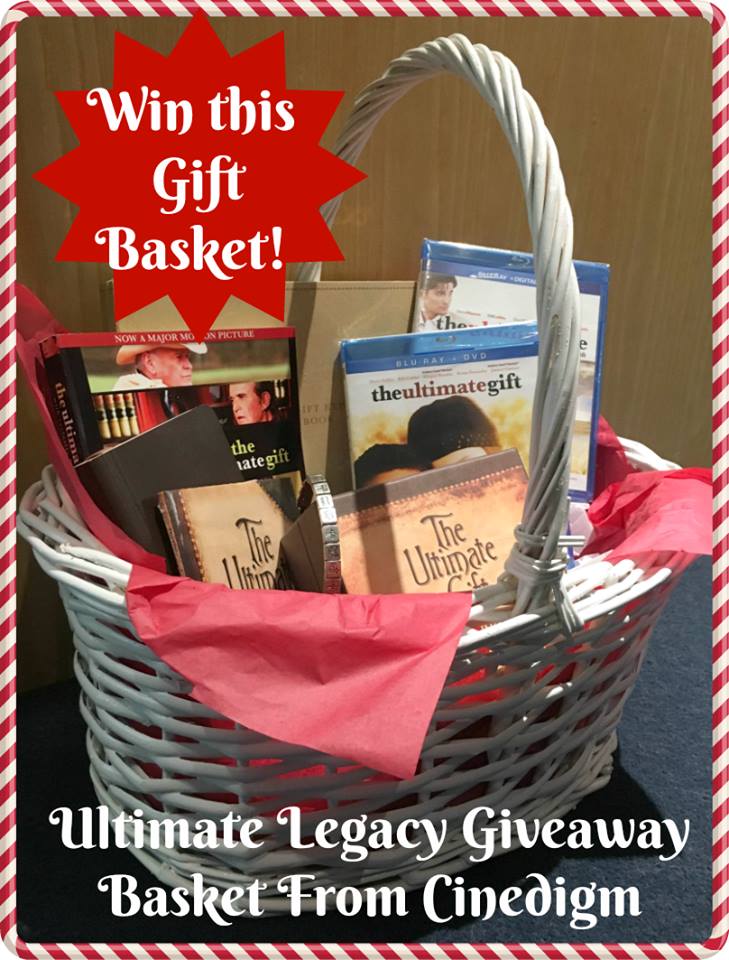 The grand journey towards a purposeful life continues in the captivating new film, THE ULTIMATE LEGACY, arriving on DVD and Digital HD January 3 from Cinedigm (NASDAQ: CIDM). The beloved film franchise based on acclaimed author and motivational speaker Jim Stovall’s best-selling “Ultimate Gift” book series, THE ULTIMATE LEGACY follows the worldwide hits The Ultimate Gift and The Ultimate Life.

Directed by Joanne Hock (Trinity Goodheart) and also produced and written by Rick Eldridge (The Ultimate Gift), THE ULTIMATE LEGACY continues the journey of character Jason Stevens (Bartholomew), as he learns firsthand the value of teaching. Jason must provide guidance to a self-absorbed young man, Joey Anderson (Olivier), who is forced to run his family’s bed-and-breakfast for a year before earning his inheritance in his late grandmother’s will. As part of Joey’s journey to purpose, he is challenged to grow a conscience and learn to appreciate hard work, forgiveness, generosity and the enduring value of family and friends.

Carrying a powerful message of hard work, generosity and family values, THE ULTIMATE LEGACY was hailed as “an inspiring film” by The Dove Foundation, and was awarded the “Family Approved” seal for children ages 12 and above.

Timed to the tenth anniversary of the release of The Ultimate Gift, The Heartland Film Festival will hold a premiere event for this latest installment in the treasured franchise. Taking place October 21 in Indianapolis, franchise star Brian Dennehy will also be honored with a “Lifetime Achievement Award” at this special celebration.

One lucky reader will win this Ultimate Legacy Giveaway Basket From Cinedigm!

Be sure to come back daily for more chances to win.

Wishing all our readers the Very Best of Luck!  Here’s to Winning a Basket of Entertainment!

We reserve the right to make revisions, to cancel, or suspend this contest for any reason. We are not associated with any of the companies named above. The odds of winning are based on the number of entries received Open to the US 18+ only. Confirmed Winner(s) No purchase necessary. Void where prohibited by law. The sponsor(s) will be responsible for product shipment to winner(s) of this giveaway. Beautiful Touches is not responsible for product shipment/delivery. This event is in no way administered, sponsored, or endorsed by, or associated with, Facebook and/or Twitter, Google, Pinterest. This disclosure is done in accordance with the Federal Trade Commission 10 CFR, Part 255 Guides Concerning the Use of Endorsements. Entrants must only enter with either one email address, IP address and/or Facebook account, anyone found violating these rules will be disqualified. It is at the sole discretion of the admin of the giveaway if the winner has met the rules or notThe giveaway is open to US only, 18+

Libby has 4434 posts and counting. See all posts by Libby 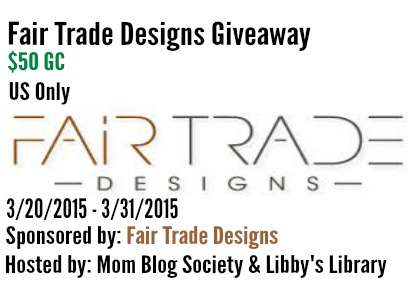 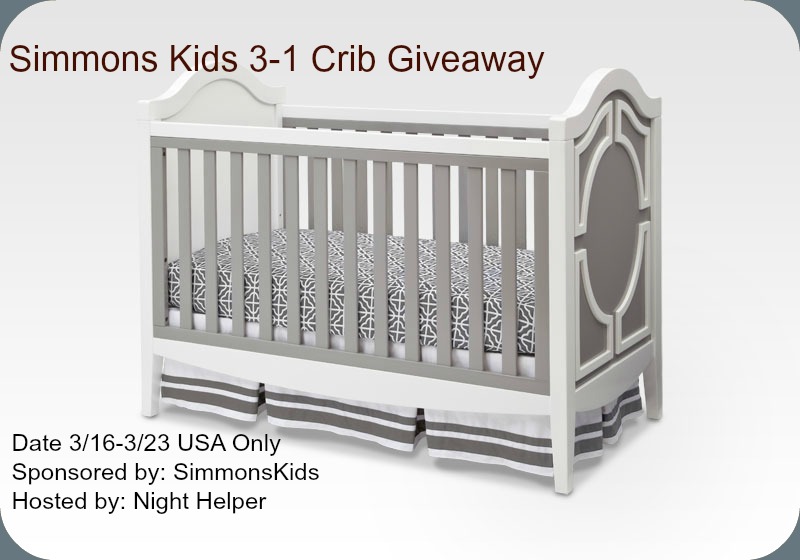