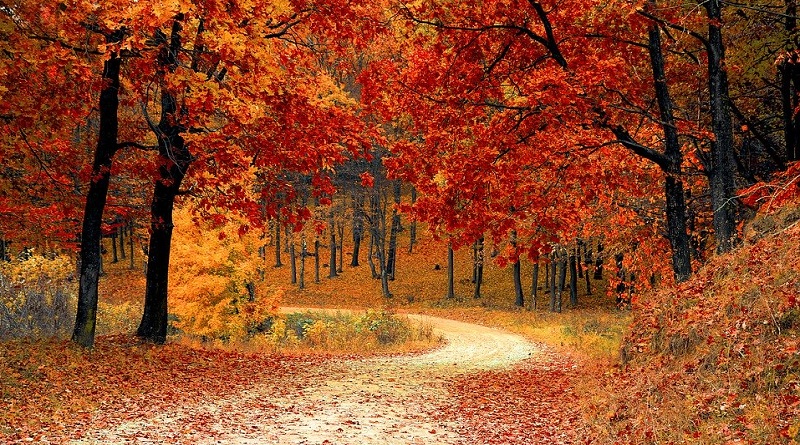 Autumn is a rare time of year. It’s that sweet spot between summer and winter, the weather is not too hot and not too cold, but just right. The holidays start coming in rapid succession, first Halloween, and then Thanksgiving, and Christmas is just around the corner. Apple cider and pumpkin pie are in season. And fall foliage turns every landscape into a lush kaleidoscope of golden yellows, ruby reds, royal purples, and earthy browns.

In short, it’s a perfect time for camping, crafting, festival-going, and sightseeing. Looking for the best spots to sample everything autumn has to offer? Check out these must-visit locales:

For lovers of the great outdoors, what could be a better fall destination than America’s Rocky Mountain region? Snowy peaks rising above a forest of burnt-orange leaves create a vision seemingly pulled straight out of a painting. Such sights abound at national parks like the appropriately named Rocky Mountain, Grand Tetons, and historic Yellowstone. The area is also home to such yearly events as Utah’s Scarecrow Festival, Idaho’s Spirit of Boise Balloon Classic, and Colorado’s world-famous Great American Beer Festival. Bringing together thousands of breweries from all fifty states, the GABF might send thirsty travelers in search of some Denver real estate to call their own!

No one does Halloween like the people of Salem, Massachusetts. Famous for its 17th-century witch trials, every October the city turns into spook central, boasting horror film screenings, costumes contests, tours of reputedly haunted sites, and of course the famous Salem Witch Museum. Virtually every street is decorated top to bottom with ghosts, black cats, and jack o’ lanterns. If a whole town full of pumpkins isn’t enough for you, though, check out the Damariscotta Pumpkinfest & Regatta in Maine, where participants compete in pie-eating and dessert-making contests and even race boats made from giant hollowed-out pumpkins! If pumpkins aren’t your preferred produce, there’s always the 24-acre Great Vermont Corn Maze. What exactly are those New England farmers watering their crops with?

The south may not be what most people think of when they think of autumn, but it’s a true gem. For those who prefer warmer weather, a trip to Florida or Maryland is a great way to escape the chill. And since it’s the off-season, expect to find cheaper prices at hotels and fewer crowds at the beach! Fright fans can experience their favorite scary movies firsthand at Universal Studios Florida’s Halloween Horror Nights, while families can enjoy a less intense but no less festive experience at Mickey’s Not-So-Scary Halloween Party in Walt Disney World. The Sunshine State isn’t the only place for fun seasonal events either. For the foodies, the South Carolina Apple Festival and Virginia Wine Month make fall a tasty time indeed.

An anticipated event of any fall season, Oktoberfest is an annual celebration of German heritage held in cities all across the globe. The biggest in America can be found in Cincinnati, Ohio. There, over 500,000 visitors converge to feast on soft pretzels, strudel, and bratwurst, and to participate in the World’s Largest Chicken Dance! For those interested in the heritage of another kind, South Dakota’s yearly Black Hills Powwow is a powerful display of Native American history and culture, offering three days of art and pageantry from the Lakota tribe. Finally, no trip to the Great Lakes region would be complete without a waterfront hike or picnic. The colors of the fall become even more striking when reflected in the waters of Lakes Superior, Michigan, Huron, Erie, and Ontario.

Libby has 4407 posts and counting. See all posts by Libby 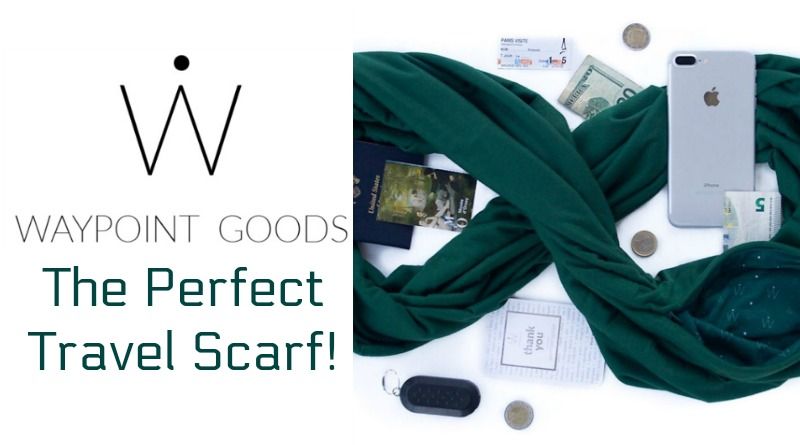 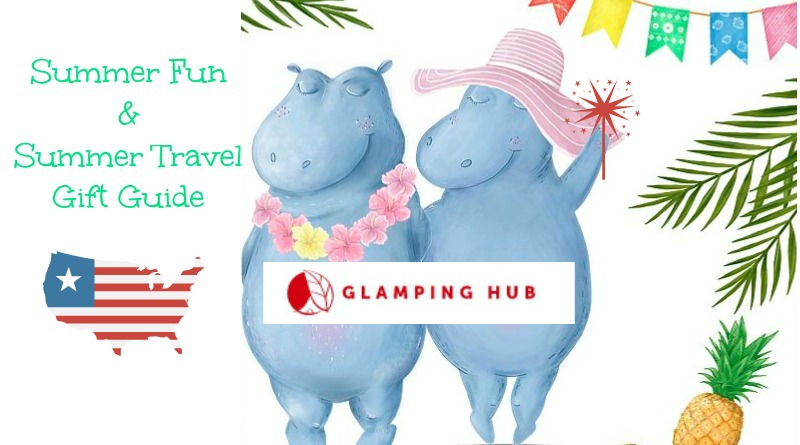 Glamping for Your 4th of July Getaway with Glamping Hub

Best Things to Do During a 3-Day Weekend in Chicago

2 thoughts on “4 US Regions to Visit this Fall”