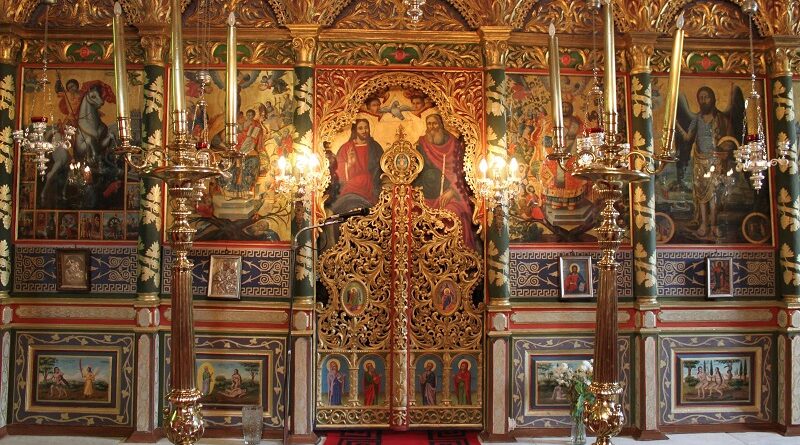 A Greek Funeral service expects strong faith and assistance from a spiritual community. While attending any Greek Funeral, you can look up to traditional solid customs and etiquette. The Greek Orthodox Church and customs believe death to be a religious experience. The funeral offers time and commitment to spiritual reflection, offers praises while grieving, and expresses emotions. The Greek Orthodox Church also believes that when an individual dies, their body and soul are separated. The body is expected to return to the earth while decomposition, but the soul is not lost. The soul meets God for the first time while the body awaits the resurrection.

The Body and Soul are Together

The Greek Orthodox tradition teaches that the body and soul are created together at conception. However, they are separated at the time of death, during the time of the second coming of Christ, and the body experiences resurrection. It is spiritualized and combined with the soul to live unitedly in God’s eternal kingdom. This is one of the reasons why Greek Orthodox beliefs do not cremate the bodies of their dear ones.

In the modern era, families might already plan to have funeral homes prepared for their funerals. But a wake is always held before the funeral. Dear ones, families, and friends are invited to render a eulogy while the priest presides over the Thrice-Holy or Trisagion service. Try contacting the best Greek Orthodox Funerals Sydney residents recommend for such an occasion.

The past witnessed the practicing of Greek Orthodox beliefs for family members. They prepare the body by washing or bathing it and then clothing it instantly after death. After this, the body is laid in bed and blessed by the priest with holy water. The priest recites a sacred prayer service called the Panikhida, followed by a three-day wake. This is when the friends and family of the dead stayed at the body’s side and rendered the book of Psalms.

Before a Greek Orthodox Funeral is conducted, a short Trisagion prayer is chanted for the family of the dead, usually, the day before the funeral takes place. The prayer service begins with the chant, “Holy God, Holy Mighty, Holy Immortal, have mercy on us,” to be repeated thrice. This prayer is followed by chants of four hymns asking God to bring rest to the deceased. Usually, the language of the Trisagion service is poetic. The spoken words of encouragement and comfort are related to scripture.

The funeral service or prayers begin with chanting Amomos, the Greek for blameless. The initial words of Psalm 119 are quoted, “Blessed are those whose ways are blameless.” A short litany follows the Amomos.

Greek Orthodox Funeral traditions are usually longer than average. It lasts around 90 minutes. Throughout these traditions, the chantings are continued through the poetic imagery of Trisagion service. It is the deceased who is referred to as the one who is asleep or the one who is in repose. The readings, hymns, and prayers create a dialogue between the ones in attendance and the almighty. The funeral service gradually acknowledges the reality of human existence. 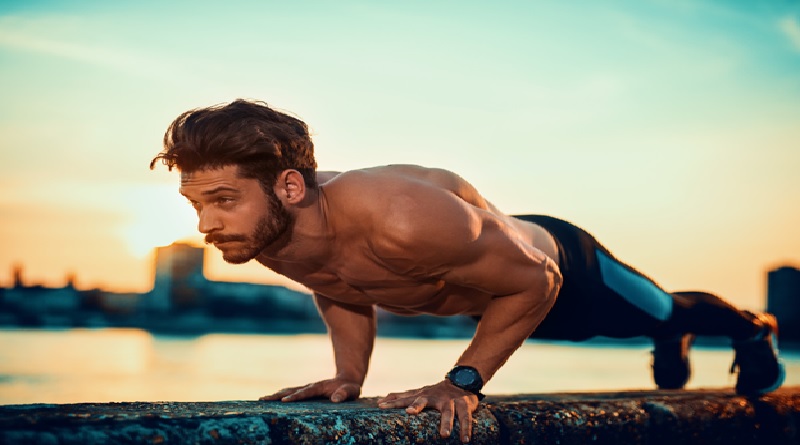 How to Get the Most Out of Your Workout 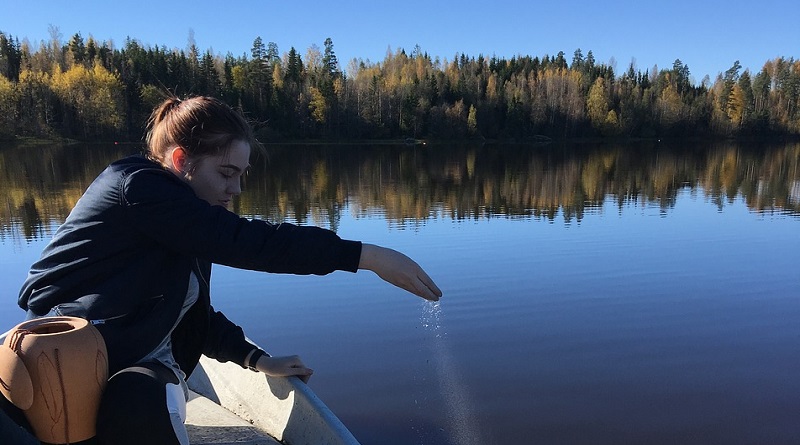 Saying Goodbye to a Loved One? Here Are 9 Things You Need to Know About Cremation