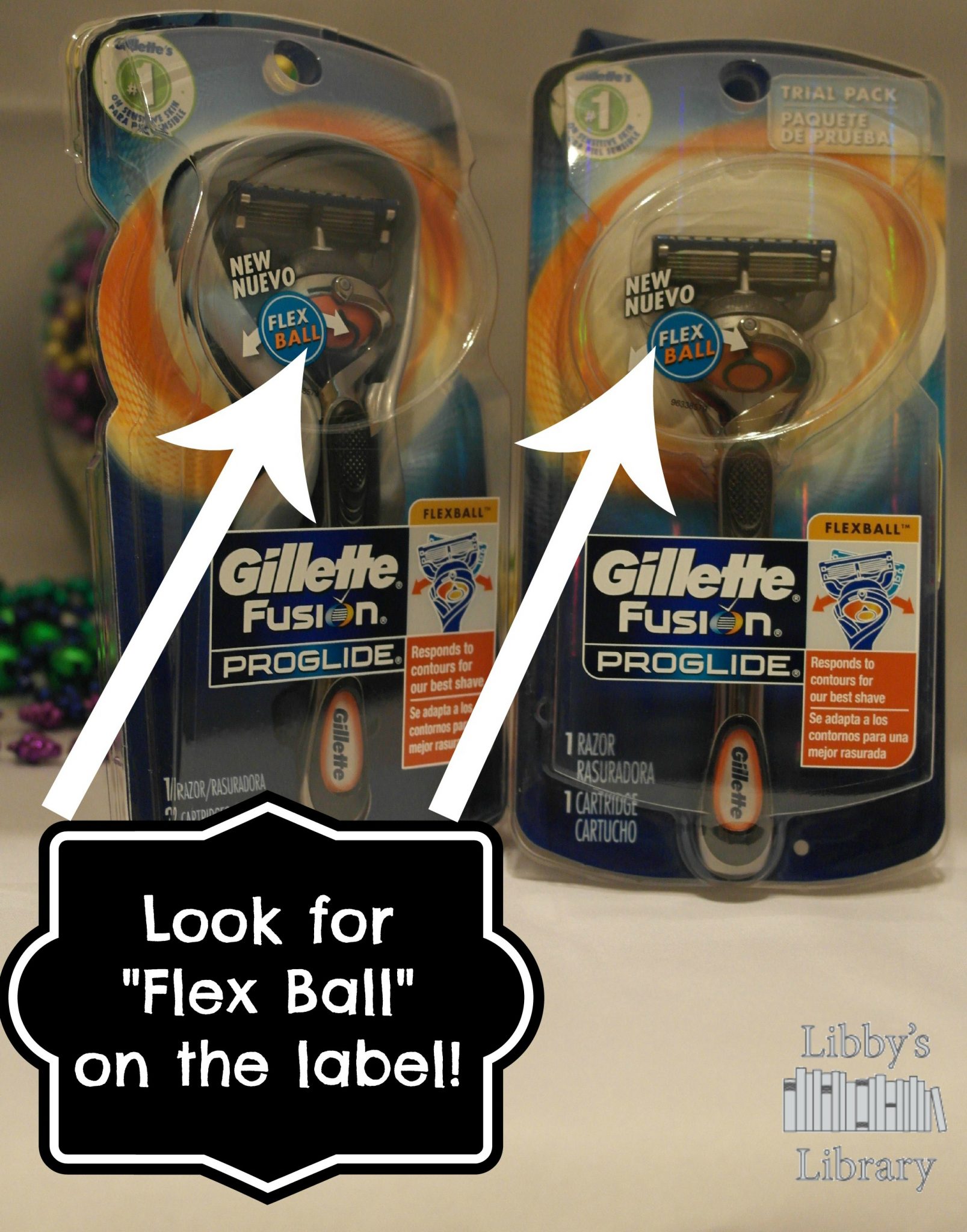 This  #SmoothSummer #CollectiveBias shop has been compensated by Collective Bias, Inc. and it’s advertisers.  All opinions are mine alone.

Oh, yes, I like my men smooth…and they can stay that way by shaving with Gillette Razors.

The  Gillette Flexball Razor with Gillette Proglide, comes in manual and power, for a #SmoothSummer shave.

My husband is smooth shaven, and so are many of the men in my life.  Let me tell you about one of them.

Larry, is the father of my oldest grandson.  He’s a Captain in the United States Army…a Signal Corps Officer and Company Commander for a Brigade Signal Company.  His unit provides world-wide deploy-able data, voice and video services for a Combat Aviation Brigade.  As the Company Commander, Larry is responsible for the health, welfare and morale of the Soldiers within his unit.   Company Commanders plan, coordinate and resources collective training (squad level and above) for their  unit.  The Commander is responsible for ensuring individual Soldier’s readiness.  Signal Soldiers are required to be physically fit, proficient in their basic warrior tasks, and able to deploy and provide communications support in any environment.  The Company Commander is also responsible for the operational readiness (maintenance) and property accountability of all of the unit’s equipment.

Years ago, when Larry told my husband and me, that he had joined the Army, we were not thrilled (this is an understatement, for sure). We knew that this would mean that he would be taking his family wherever he was assigned, which meant being away from them for long periods of time.  This also meant the he would definitely be in harms way at various times.  We consoled ourselves by repeating over an over again…it’s just for 4 years, it’s just for 4 years.  Little did we know that he would choose to make the Army his career.

The Soldier of the year competitions start at the local unit level and include Soldier Boards. The boards vary by unit but generally include standing before a board of Senior Noncommissioned Officer in your dress uniform answering questions about unit/Army history, army programs, general military knowledge. Soldiers are judged on knowledge and military bearing and appearance. Competitions also include marksmanship, land navigation, Army Physical Fitness Test, and testing on Army Warrior Tasks.

His deployments have included:
His first deployment to Iraq was 15 months, 2nd deployment was 12 months and Afghanistan was 9 months, for a total of 36 months.

We’re very proud of our Soldier, and are so very very grateful that he, and so many others, work diligently to keep our nation safe, and to provide assistance for the people of other countries, who are in need of our assistance and aid. We also salute his wife, son and mother, for their sacrifices and support of their husband /father /son..

Did you know member of the United States Army, Air Force and  Marine Corps. are required to be clean shaven (except for limited exemptions for religious accommodations and some medical reasons)? At this time, all branches of the US Military prohibit beards for almost almost all recruits although some mustaches are allowed, in some cases.   Policies prohibit beards for  hygienic reasons and safely reasons.  Facial hair can interfere with a good seal for chemical weapon protective masks.  An official position states that “uniform personal appearance and grooming contribute to both  discipline, and a sense of camaraderie”.

To help keep Larry clean shaven, I went to our local Walmart and picked up some shaving supplies for him.  He will be receiving a gift basket with a Gillette Flexball Razor, and other special goodies.

(That’s my crazy clean shaven husband in the photo below, along with one of our beautiful daughters! Photo Bomb:-)

For easy shaving, head on over to your Walmart and pick up some Gillette Flex Ball Razors!

Please note:  The United States Army has in no way endorsed Gillette, or this publication.

Distracted Driving and Its Dangers: An Infographic 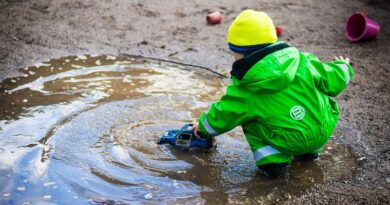 Six Tips to Ensure a Healthy Lifestyle for Your Children