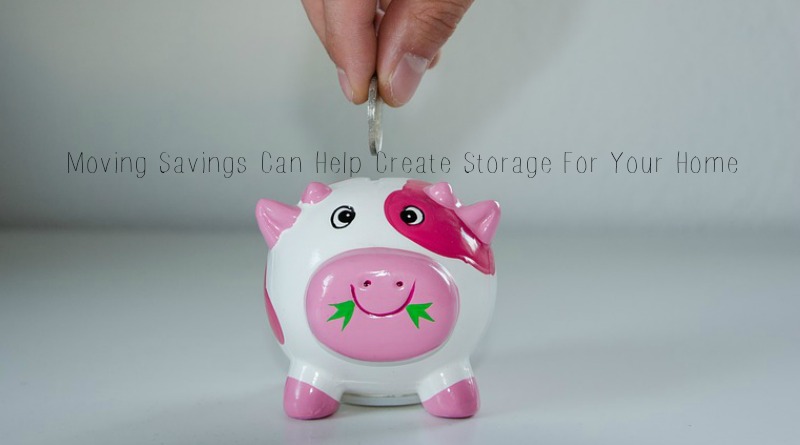 Quite a bit can be said about the moving experience. It can instill a sense of adventure into people’s lives. And those people can almost certainly imagine countless opportunities to reinvent themselves. Moving opens one up to some amazing possibilities. But moving also tends to be a rather expensive endeavor.

One of the real ironies of a move is that it’s often done for a new job or position. People often move physically due to a desire to move up the economic ladder. But one can seldom escape the old adage that to make money you need to spend it. And there’s a lot of truth to the idea. If a higher paying position is available in another town then it should pay off in the long term, but in the short term, there’s going to be quite a few moving expenses.

Some of the steps to save money are more obvious than others. For example, going with more efficient movers, such as Allied Moving Company, can reduce the cost of actually moving one’s possessions. One can also go to Allied Moving Company‘s site before a move and get a rough estimate of the overall cost. This can serve as an important part of one’s initial planning stage.

However, people are often surprised to find how costly other aspects of a move might be. The initial mover’s estimate is only the start of the process. Moving isn’t a one-to-one transfer of an entire life to a new location. Things fit differently into a new home. Even if the overall amount of space is the same in two houses, it won’t necessarily mean that it’s usable in exactly the same way. And more often than not, a move gives people a chance to try different ways of decorating their new home.

But it also brings up some opportunities to save money. The first step is to simply get rid of anything that just isn’t serving much purpose. The items in our lives don’t necessarily have to be utilitarian. But they need to have some value, whether it’s functional, emotional or otherwise. If something offers no value, then it’s just taking up space. And a skip bin is probably the best option for those unwanted distractions.

However, you’ll still be left with quite a few possessions. And they still might not be a great fit for your new home. The answer is to find some creative ways of organizing your possessions. This isn’t just about saving space either. It also saves transportation costs. And over time, the increased efficiency should pay off as well. And finally, you’ll find that you’re buying replacement items far less often when you have everything perfectly stored and organized after a move.

The kitchen, bedroom and bathroom tend to be the least organized areas of a home. The kitchen and bathroom typically have a wide assortment of cabinets and drawers. You should use that to your advantage. You should try to organize everything in both areas by where you need things. For example, pots and pans are usually going to go with the stove.

As such, the space near the stove should be a perfect place for them. You can also organize them by size for easier storage and sorting. This will also help you instantly know what sizes you do and don’t have. This can prevent unnecessary spending when you’re at the store and unsure of what sizes of various items you might already own.

You can also consider consolidating various items together. Many boxed items, like cereal, use up a surprising amount of space just from the packaging. If you simply combine multiple boxes together within a larger container you’ll gain quite a bit of room.

Before resorting to self-storage, you should consider a little DIY. Even a small amount of woodworking skill is usually enough to put in some shelving. This can instantly transform a bedroom. It also opens it up to the same kind of organization seen in the bathroom and kitchen. There are lots of ideas online that can help you create some great storage for your new home. Some you can buy, some you can do yourself. But whichever you choose, you will be happy for the organization and space it gives you.

One can save a lot of money by taking on small DIY projects around the home. It might not even save a huge amount of money the first time around. But over time, the DIY work around the home starts to really build up to some impressive savings. 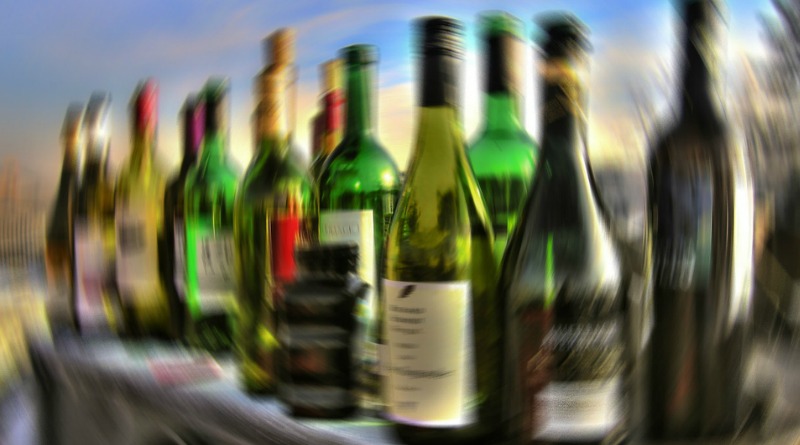 Tips to Overcome Addiction in the Family 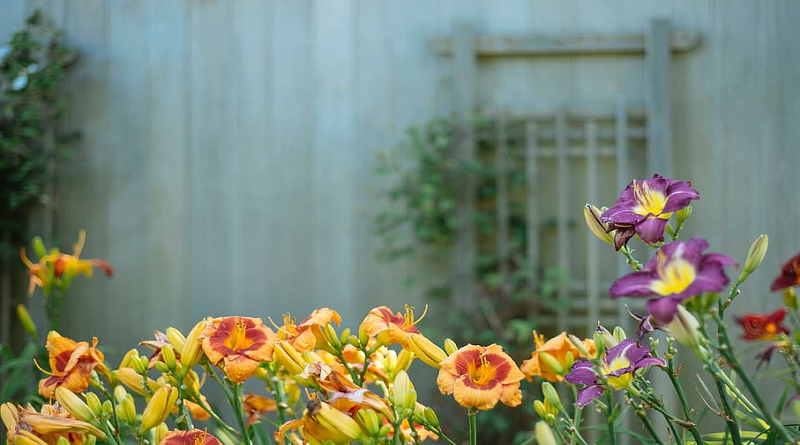 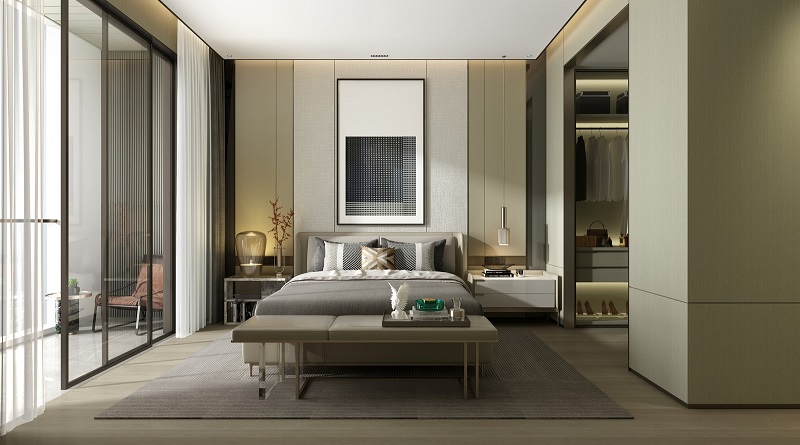 Relaxing Your Mind: 7 Tips for Getting a Good Night’s Sleep