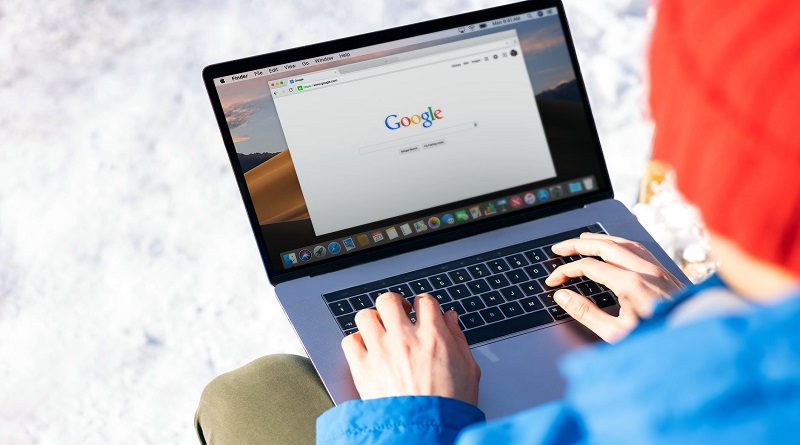 Doctors around the world roll their eyes in unison when patients come in complaining of an issue and saying that it could be x or y because they’ve Googled it. It’s something that a lot of people in the medical field advise against doing, but is this the right advice? Why is Googling your symptoms a bad thing? Can it be a good thing, and should you keep doing it?

It’s a very interesting debate, and today’s post will look at both sides of the argument!

Why you should not Google symptoms

The main reason a lot of doctors tell you not to Google things is that you tend to find the worst possible results. For example, if you have a headache or a stomach ache, Google will almost always tell you that it could be a sign of cancer or a tumor. As a result, you end up panicking and making the whole situation ten times worse because you convince yourself that you have something significantly wrong. In reality, it could be something much less worrying – like dehydration or food intolerance.

So, Googling can be bad if you start going down rabbit holes and thinking that you have something terrible based on a couple of symptoms.

Why you should Google symptoms

On the other hand, Googling is very useful for you. It helps you understand what might be wrong with you, letting you take things into your own hands. A lot of the time, you can self-diagnose yourself from Google, stopping the need for costly doctor’s appointments. This is often the case for a lot of common health problems or types of pain.

Similarly, Google can actually help your doctor when they are diagnosing you. Providing some sort of information about your problem – and what you suspect it is – lets the doctor rule it out or confirm your suspicions. Plus, from a legal standpoint, Google can be your friend. According to a medical malpractice attorney, if you inform your doctor that you suspect you have a certain condition, but they refuse to diagnose it or take too long to do so, that’s technically a form of medical malpractice and you can sue them. So, Googling symptoms and having an idea of what might be the problem could be a good way to protect yourself legally in situations like this.

The right way to use Google

In conclusion, Googling symptoms is a good idea and you should do it. However, you should avoid getting too worked up by what you see, particularly if you have common symptoms of many issues – including really bad ones like cancer. Having a quick Google can help you rule certain things out or narrow down the possibilities, letting you diagnose yourself or giving your doctor a better chance of making an accurate diagnosis to give you the right treatment.

So, yes, you should Google your symptoms, but don’t go too crazy. Don’t get too worked up, and ensure you do as much research as possible before coming to a conclusion. If you still can’t figure out what’s wrong, see your doctor and provide that with all the information you have.

Penny has 412 posts and counting. See all posts by Penny 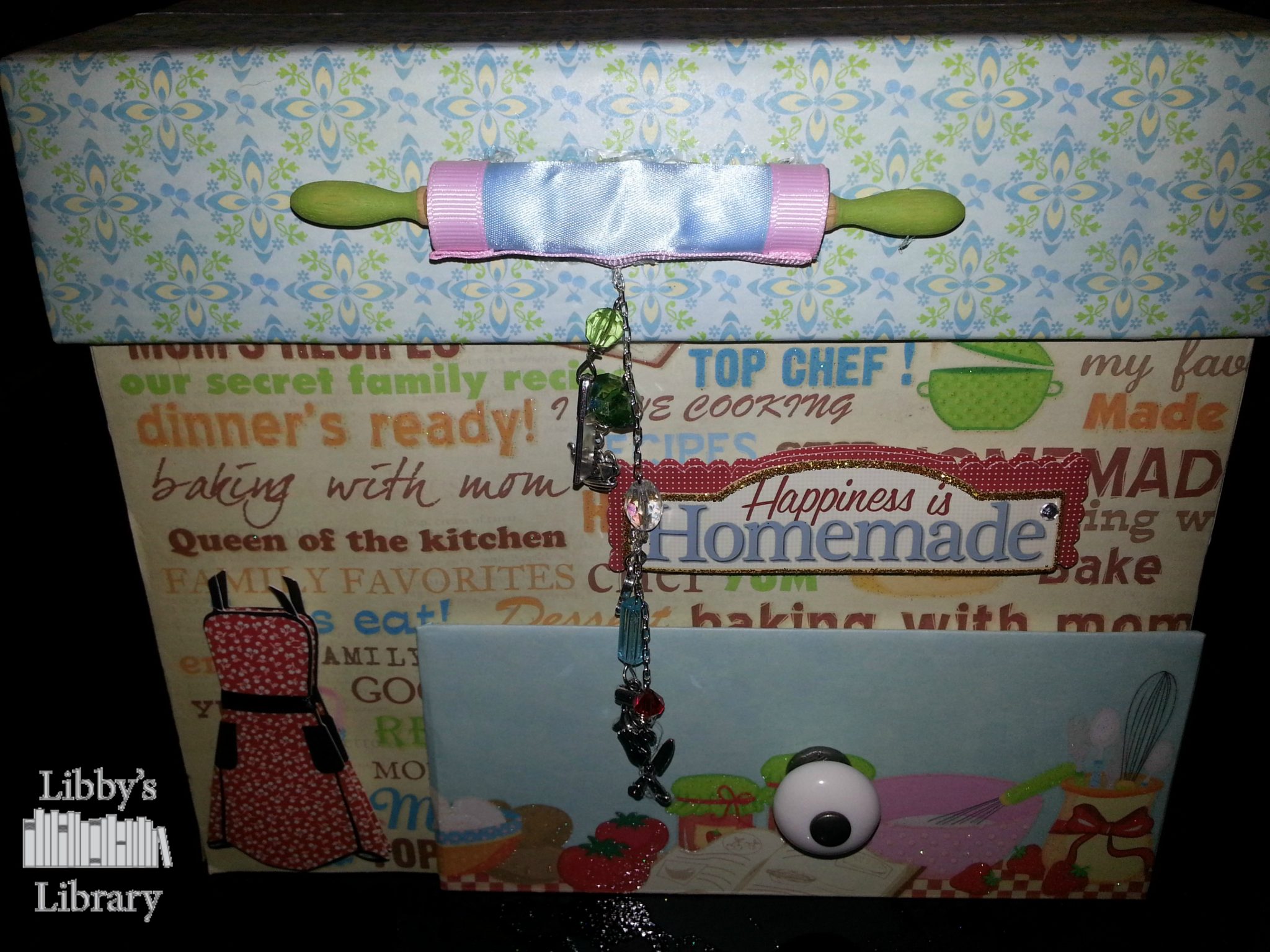 I Want to WIN the Paper Phenomenon WIN BIG! Contest 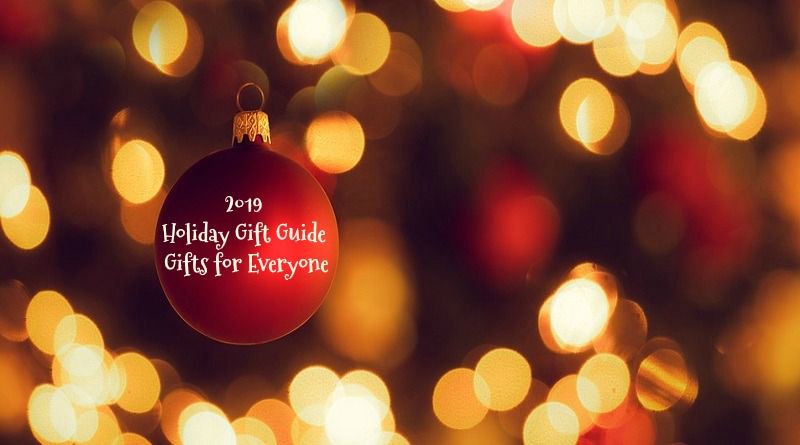 2019 Holiday Gift Guide – Something Fun for Everyone 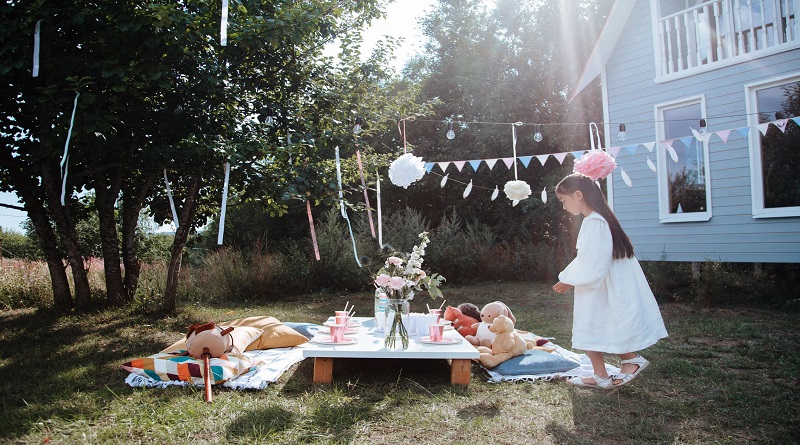 How To Throw The Best Kids Birthday Party Ever