Hello Oh Beautiful Ones and Welcome to the 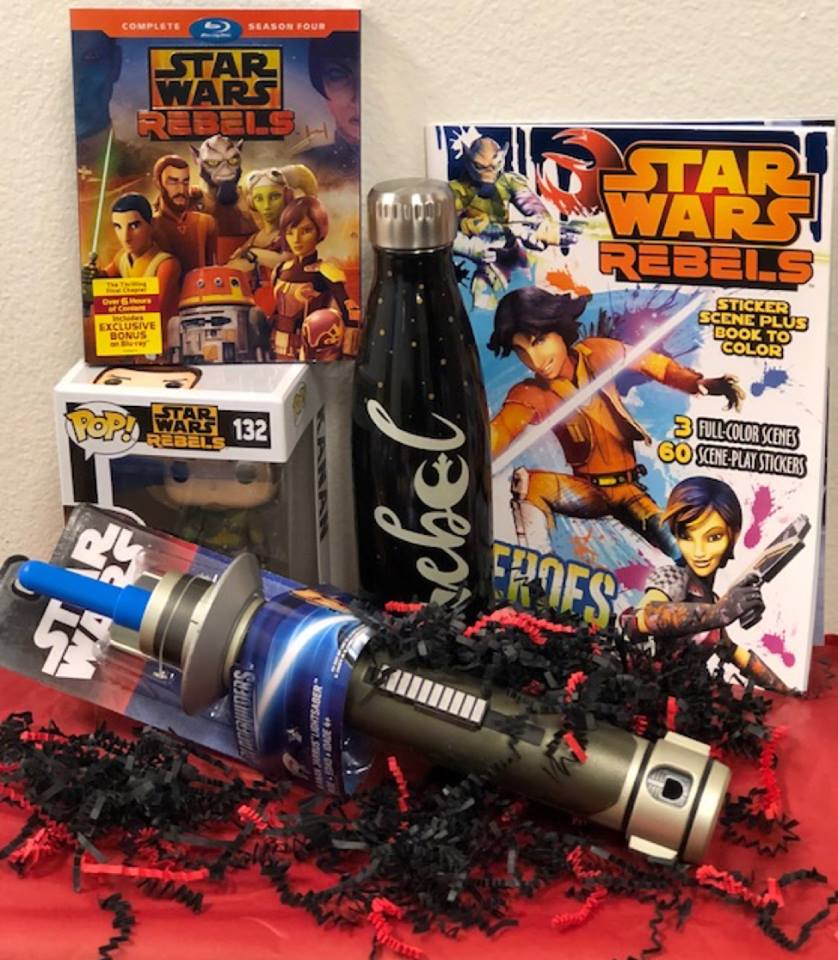 The fourth season of “Star Wars Rebels” delivers all 15 action-packed episodes plus exclusive, never-before-seen bonus extras on the Blu-ray and episode recaps on the DVD. The series, which won last year’s Saturn Award for Best Animated TV Series, draws to an epic conclusion in a dramatic final conflict, drawing connections to the entire Star Wars saga. Star Wars Rebels: The Complete Fourth Season arrives on Blu-ray and DVD July 31st.

Enter the giveaway via the Handy Dandy Rafflecopter form, below.  Wishing our lovely readers the best of luck.

Disclosure:
We reserve the right to make revisions, to cancel, or suspend this contest for any reason. We are not associated with any of the companies named above. The odds of winning are based on the number of entries received Open to the US 18+ only. Confirmed Winner(s) (by Random.org) will be contacted by email. Winner(s) have 24 hours to respond before a new winner is chosen. No purchase necessary. Void where prohibited by law. The sponsor(s) will be responsible for product shipment to winner(s) of this giveaway. Night Helper Blog (and any other blog participating) is not responsible for product shipment/delivery. This event is in no way administered, sponsored, or endorsed by, or associated with, Facebook and/or Twitter, Google, Pinterest. This disclosure is done in accordance with the Federal Trade Commission 10 CFR, Part 255 Guides Concerning the Use of Endorsements. Entrants must only enter with either one email address, IP address and/or Facebook account, anyone found violating these rules will be disqualified. It is at the sole discretion of the admin of the giveaway if the winner has met the rules or not.