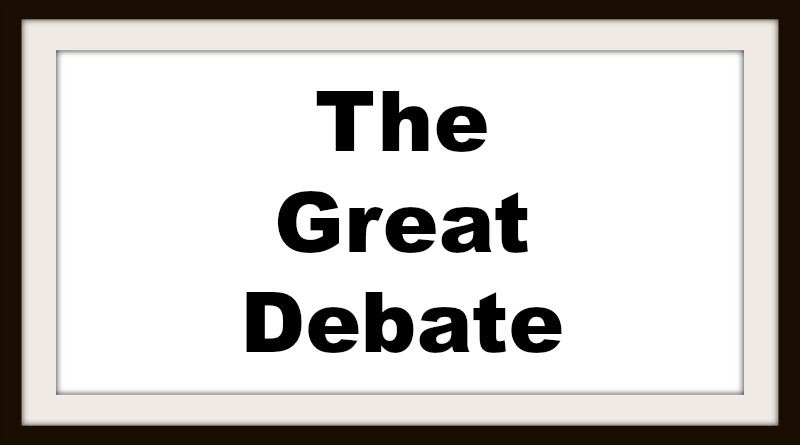 Rachel or Monica? Ross or Joey? Mac or PC? These debates have raged on for so many years and you’re still left wondering which to choose. Well, good news if you’re in the market for a new computer. We give you the rundown on the advantages and disadvantages of each device and help you make a choice that’s sure to meet all your needs. We can’t help you with the Friends debate though.

Now if you were going for just looks (Joey) then the Mac would surely win every time. With its sleek build and iconic Apple design, the Mac is beautiful. Though it hasn’t seen a makeover in quite some time, it remains a well thought out, practically designed masterpiece.

However, the Windows PC is not to be sniffed at. If you’re talking about laptops, then there are plenty on the market that mimic the look of the MacBook Pro and come in even more colors and designs. They are also slim, lightweight and stylish. Many can be converted into tablets for the dedicated blogger to update on-the-go and feature gaming platforms, which has been the PC’s area of strength for quite some time.

The real question to ask yourself is what you plan on using your device for. If you’re a designer, then traditionally you would always favor the Mac, while office based workers tend towards the more traditional Windows PC option.

In recent years the Mac has upped its game by improving its office suite and similarly Windows has become a lot more designer friendly. But the Mac will probably always remain the creative’s preferred option and has many design tools included in its base level software.

In terms of hardware, there’s little to differentiate the two, even with apps such as a database tool for Macs, the equivalent can be found for the Windows PC with a little searching. Again, it really does come down to what you need yo

What really sets the two apart is the very Apple-ness of the Mac. The access to inbuilt security through regular software updates and the App store just a click away. For the Windows user great security is possible, but it certainly involves a little more effort and cost to install, update and carry out scans. With emerging technology, both PC user and Mac owner will have to be extra cautious to protect their files in any case.

While Macs and in particular, the MacBook Pro, have the edge on iconic style they are no better or worse than a Windows laptop. The big difference comes down to price. The Mac is not cheap, even second hand ones tend to retain their value. With a laptop, there is usually something for everyone, with the costs of a new device starting at just a couple of hundred and heading up into the thousands. The choice is certainly something to bear in mind.

While the argument might be a heated one, the answer really comes down to use and budget. So which do you prefer: Mac or PC?

Libby has 4437 posts and counting. See all posts by Libby 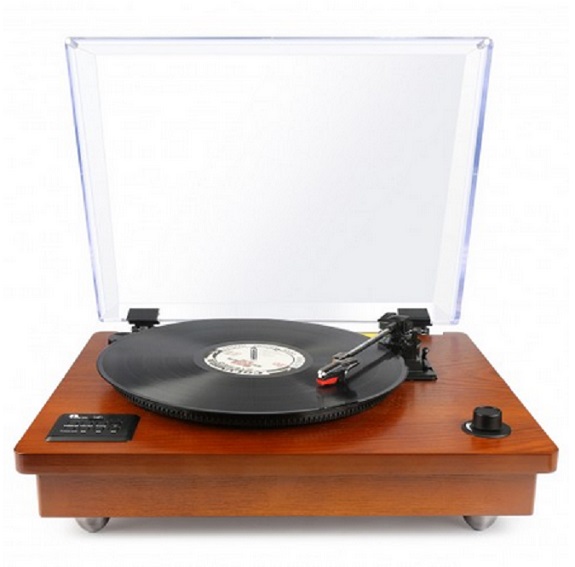 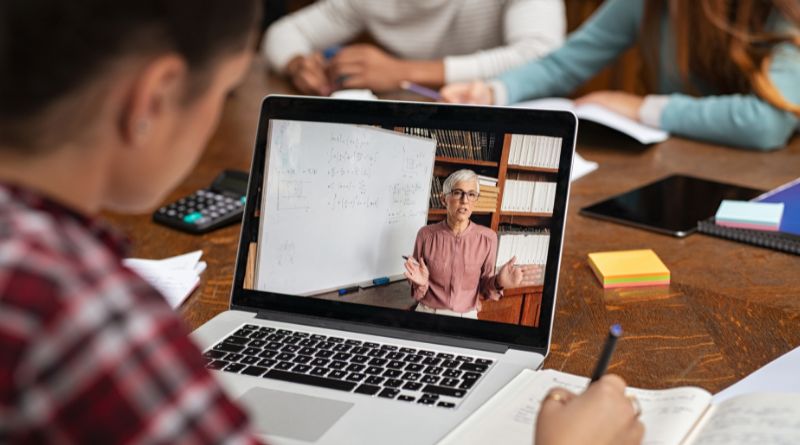 How is Online Education Going to Change the Way Students Learn?

Have an Old Phone? Here Are Some Smart Ways to Make Use of It