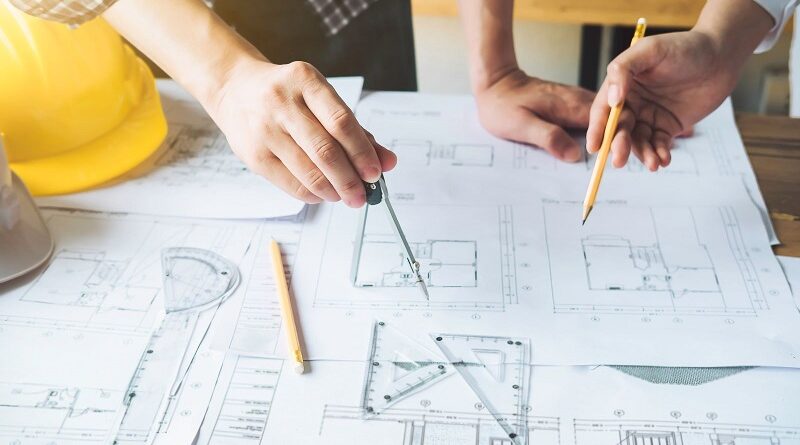 Architecture is all around us, all we have to do is look for it – but have you ever thought about the way it’s progressed over the years? The way that buildings are made, and the way that architects work is changing for the better, making the process more accurate and efficient, but the styles that you see in some of the most stunning buildings may not have changed as much as you think. There are societies throughout time that have made a huge impact on the way buildings look, going back as far as ancient times, with styles that could be present whether you’re building a house with the help of architects Surrey, or simply looking at some of the most stunning sights around the world.

To find out more, read on as we take a look at the history of architecture and its influence on modern design.

When thinking about the history of architecture, and the way its influence is still seen in the way we design buildings today, it’s only fair to start at the beginning of time when the first structures came into being. When archaeologists dig for the remanence of this time, they can often find themselves confused because of the way the people in prehistoric times designed buildings. For example, geometric shapes featured heavily in these structures, Stonehenge being one of the most notable to keep in mind. In these prehistoric times, materials like stone, clay, and chalk were often used – just like many of these materials are today. When it comes to influencing, the circles featured within many of these buildings were there to replicate the sun and the moon, creating structures in shapes and designs that many of us would find stunning even today.

Travelling back as far as 330AD, the Byzantine era, which is now known as Istanbul, Turkey, played a hugely important role in the way we see architecture today. During this time, the Romans began to use brick in place of stone, to create a more classic, and elegant finish. As we may be familiar with today, the Byzantine era was the time in which domes were featured at the center of buildings, like churches and other sacred structures. They also feature breathtaking mosaics. We still see many of these features in buildings today, especially the domed roofs.

The gothic architecture era is one of the most elaborate looking on the list and took off in France – commonly referred to as the French Style, but the word ‘Gothic’ actually refers to German barbarians, who were suggested to have built these structures when they fell out of style. This era ran between the 12th to the late 16th century and featured some of the most interesting intricacies. It was an innovative era that saw tall structures becoming more popular, with the addition of sharp arches, and ribbed, cross vaulting. Some of the most notable buildings that feature this style are the Notre Dame Cathedral in Paris and Adare Friary in Ireland. However, it didn’t stop there. Whilst the Gothic building aesthetic fell out of style initially, it made a comeback in the 19th and 20th centuries, seeing some architects in both Europe and America designing buildings in line with the historical gothic style.

This style is more modern than the rest on the list and came to be popular in the 1900s. This style made way for sleek buildings with vertical lines and zigzags. These designs were actually developed and inspired with the help of architecture dating back to Ancient Egypt. When the 1930s came around, the style became even more streamlined – with more detail and care for forming horizontal and curving lines. Some of the most recognizable buildings that are built in an art deco style are the Empire State Building and the Chrysler Building in New York. 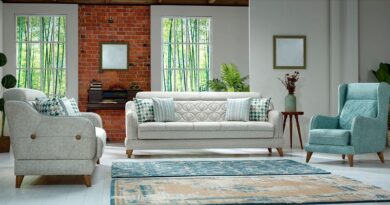 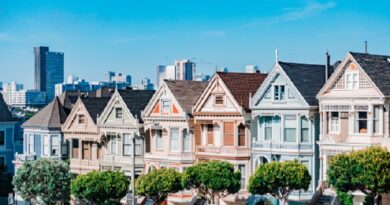 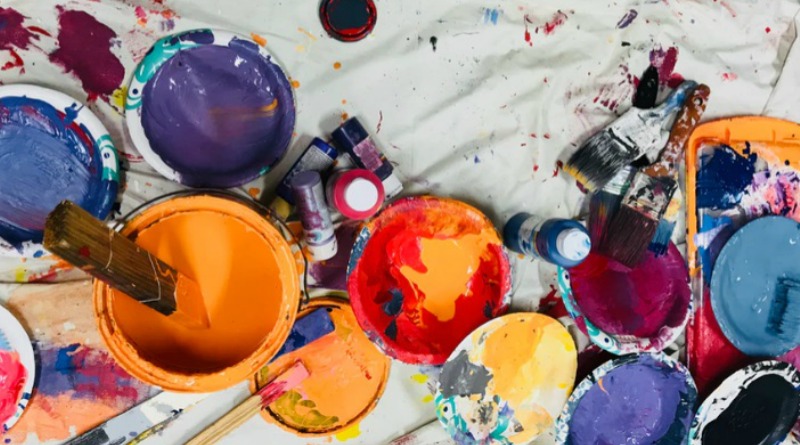