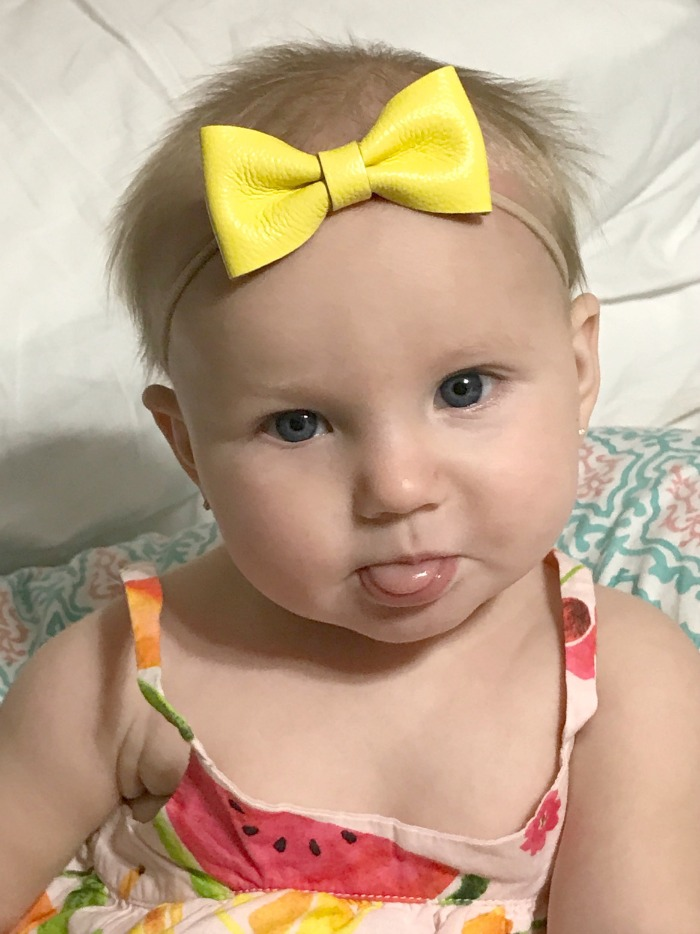 So have you heard the phase “Timing is everything”? I have… and let me tell you, my baby has mastered BAD Timing!!! Yes, I know messes come with the baby territory. There are spit ups and diaper blow outs of all kinds galore! And for the most part I am ok with this. But lately it feels like my 5 month old has it out for me due to her bad timing…which has lead to some embarrassing moments!

This little girl has power, her bowel movements tend to shoot up and to the back top even in a dry diaper. But is it enough for her to just push it to the top? NOPE. Instead, it has to come out at the worst possible moments.

A couple of weeks ago a storm knocked out our power, which caused the house to be pretty dark, even with the blinds up, due to the cloudy skies. During this time we went about with business of feeding and the baby napping in my lap.  All was well, until the door bell rang. I was holding the baby, when I ran to answer the door. It was UPS.  The delivery guy gave me a weird look and left. I wasn’t sure what that was about, but then I looked down…and saw my pants and the baby’s back.

Another bad timing mess was this last Wednesday. I was being brave, and took my 3 kids to Epcot by myself.  Everything was going smoothly, even with off and on rain, until the end. We were getting ready to leave and decided since it was getting late, to eat before leaving the park. After ordering and while waiting on our food, my overly tired 4 year old decided he needed to go potty. So I took the 2 younger kids to the bathroom leaving my older, very responsible child in charge of the food.  After coming out (from the drawn out bathroom process), the 4 year old then proceeds to take his sweet time eating, dancing around between bites. And that’s when I felt it.

The baby started unleashing her fury! I thought to myself, that it would be ok, if the 4 year old would just hurry up… but then I looked down and it was already up her back. I tried to rush him more but he wasn’t feeling the same sense of urgency as I was (even with knowing what was happening). When he finally finished, I ushered everyone to the bathroom (which of course was in the process of being cleaned, and I could feel the baby’s eyes saying hurry up) and started to deal with the fun. Of course, I ended up using all the wipes in the container cleaning off her back. Luckily, I had an extra change of clothing with me for her. By the time, we finished up in the bathroom, the restaurant was empty and everyone was leaving the park.

Why can’t these blow outs happen when I have a back up on hand? Because she has mastered BAD timing!

Have you ever had a mess that could have happened at a better time?

Mindi is a WAHM (Work At Home Mom) who has been married for over 10 years to her better half. She takes care of her 3 beautiful children, whose ages range from under 1 to 7 years old and a 13 year old rat terrier named Sooner. She has been working in the Real Estate Industry for over 12 years, and a care taker to the elderly off and on. Mindi loves clothing, glitter and all things girly.

Mindi Neas has 18 posts and counting. See all posts by Mindi Neas 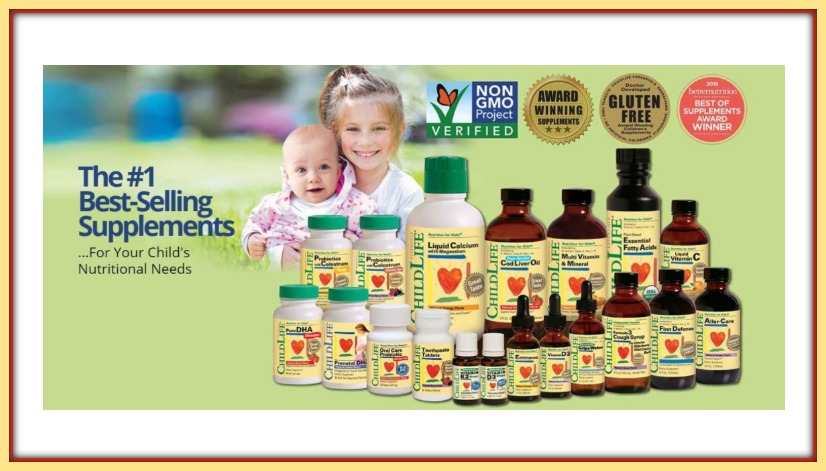