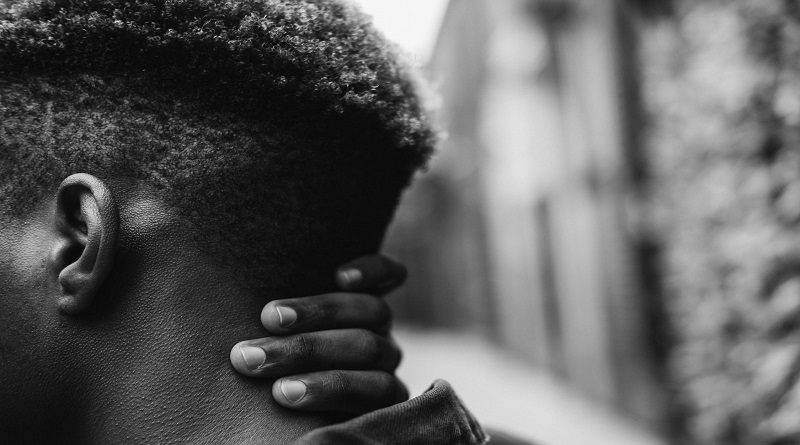 Atlanta happens to be the capital of the state of Georgia. Since it’s a major city, the accident rate is also relatively high. Even though every car accident doesn’t cause whiplash, there is still a good chance that it may happen. If you are not careful on the road, you could end up paying the price. In some cases, it isn’t even the injured individual’s fault, which we will discuss later in more detail. Whiplash is a condition that leaves your physical well-being in an uncertain state. If there is a lack of proper follow-up treatment, your situation can get even worse. Before we move on to the course of action, it is essential to understand what exactly whiplash is.

It is a comparatively common injury that can occur at a person’s neck. As there is a sudden acceleration-deceleration interaction with your back and neck, it can lead to pain in your upper body. Rear-end car accidents are what usually leave you with this complication. As there is a sudden forceful impact from behind, your body projects forward, with your neck that follows. This abrupt movement is unnatural as it can leave your back in an unusual S-shaped figure. As there is a compromise in your posture, the slightest movement can give you loads of pain. Including car accidents, many incidents leave you requiring whiplash injury treatment.

Even though most people know about the rules and regulations of the road, they are still reckless. When we don’t learn from our past driving errors, we risk the lives of innocent people. As it is the most common reason for whiplash, car accidents can occur because of several reasons.

The force of a car accident isn’t the only reason that can leave you with whiplash. If you are part of a strenuous physical sport, you may have to suffer the occasional injury. Even though most injuries are easy to recover from, anything that causes whiplash will leave you on the sidelines for a long spell. Apart from sports, even the sudden jerks of an amusement park ride can cause whiplash if you aren’t careful.

When to Get Medical Help

If you have undergone an incident that is potentially damaging for your neck and back, you should get a checkup. As whiplash has a lot of common symptoms, you should not ignore the signs. The symptoms include:

If your whiplash condition is a long-term problem, you may notice symptoms like:

If you feel like the pain is spreading to your arms or shoulders, you should immediately check in with a doctor. The determination for other serious situations is pain on the head’s movement or numbness in the arms.

How is Whiplash Diagnosed?

After a severe accident, the diagnosis of the patient is quick and seamless. The doctor’s examination determines if you developed whiplash that needs treatment. According to the procedure, the doctor asks you questions about the incident to fully understand the situation. Since this helps to know how severe your symptoms are, emergency diagnoses can take place. After the verbal examination, you have to perform simple tasks that have upper body movements. This test helps the doctor assess the pain and stiffness in the head, neck, and arms. It is also crucial to check the:

Even though whiplash isn’t detectable over imaging tests, they can still rule out other conditions that worsen your condition. These imaging tests consist of:

Moving on to the Treatment

Even though it sounds like a troublesome condition, whiplash heals on its own. All you need to do is give it time. However, there are situations where the injury is chronic. Multiple treatment options can help with the recovery process.

Most cases of whiplash can resolve in a matter of days. You can find medical practitioners in Atlanta that will help you prevent such complications. If you want to avoid long-term neck strains, you should always be careful in potentially risky situations. If there are rules and regulations, you should always do your best to follow them. It might just save you from a bad case of whiplash. 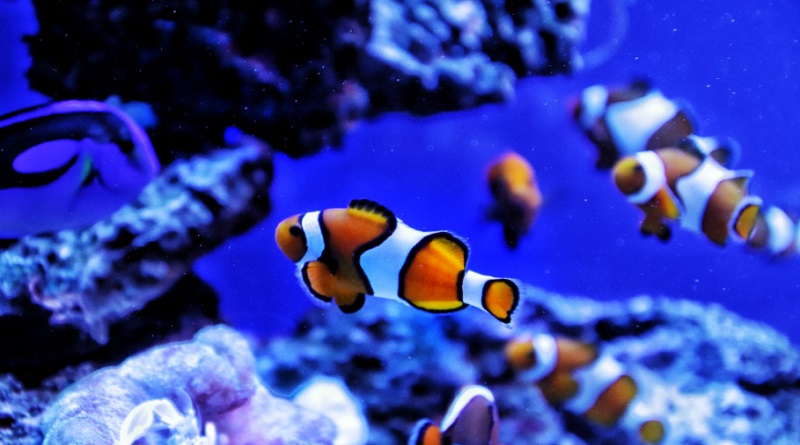 Bring the Ocean Home: A Beginner’s Guide to Building an Aquarium