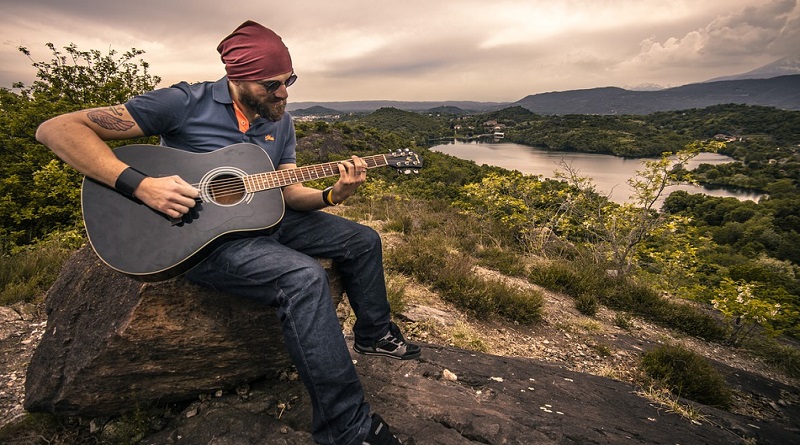 What do you do when the workday ends, and you’ve got those precious late afternoon and evening hours all to yourself?

The way we spend our leisure time is no small matter. It can have a significant impact on everything from our psychological and emotional health, to whether or not we’re able to create that side business we’ve been dreaming of for so long.

It’s not uncommon for people to arrive home from the office, and just collapse into the sofa and spend the rest of the day watching reruns. But wouldn’t it be better if your hobbies and pastimes were more meaningful than that?

Here are a few ways of helping to make your hobbies and pastimes more meaningful.

Go for analogue rather than digital, wherever possible

These days, you can have an entirely digital “library” of books, as well as of music, films, art, and more.

While it’s often very convenient to buy eBooks and MP3 files instead of physical books and CDs or vinyl records, it might also make the appreciation of those things much “shallower” and less “meaningful” than it would otherwise be.

When you go for analogue, rather than digital formats of things, you benefit from having something that you can actually hold in your hand, and that is truly yours once you’ve bought it. You can really “feel” it in a much more meaningful and impactful way.

What’s more, there’s something about loading up your vinyl record and switching on your Stephens Trusonic speaker that just makes the very experience of listening to music much weightier than would be if you were just listening to YouTube clips on your headphones.

Even if you’re doing all the same things, you can make many of your hobbies more meaningful simply by going for the analogue rather than digital formats.

Slow down, de-stress, and engage with the pastime more mindfully

“Mindfulness” has become a very widespread buzzword in recent times, and everyone has some basic idea of what the concept means – or, at least, that they know that it’s connected to things like meditation and “being present.”

In any case, it’s certainly much easier to engage meaningfully with your hobbies and to appreciate them fully, if you are actually paying attention to what you’re doing, and aren’t trying to listen to the radio at the same time, while also keeping an eye on a TV program, and holding a conversation with your partner.

When you engage with your hobbies, do what you can to be as present as possible.

Gravitate towards pastimes and hobbies that put you in the role of a creator, rather than a consume

Many contemporary hobby-based identities are, unfortunately, more or less completely based around consuming certain commodities and goods – at least, in their modern incarnations.

Many people, for example, will proudly announce that they are “nerds,” but what that often means in practice is just that someone will spend a lot of time, money, and energy, buying as much commemorative paraphernalia as possible, and arguing over TV programs and video games.

While we all inevitably “consume” things, a meaningful hobby will tend to have at least some spark of “creation” involved with it, as well.

Gravitate towards pastimes and hobbies that put you in the role of a creator, rather than just a consumer. Think about things like music, drawing, DIY, or even fitness. 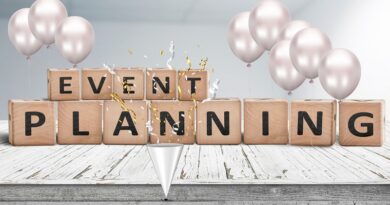 Basic Elements That Make Any Event An Automatic Success

Why Personalized Gifts Are Best 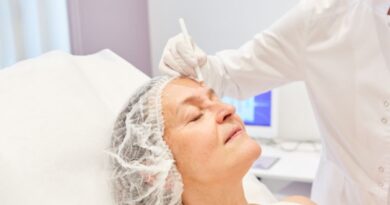 Tips To Help You Choose The Right Facelift Surgeon