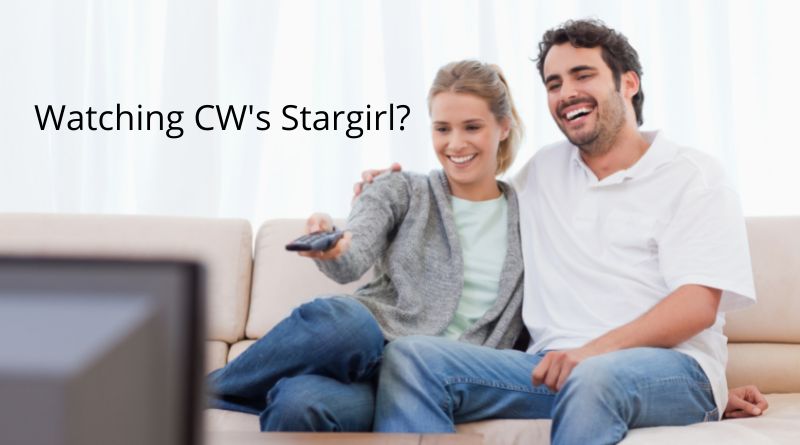 Have you heard about the CW hit Stargirl?  It’s about the struggle to balance high school heroics with the perils of teenage life. And yes, you’ll see that it has a lot in common with another show known for superpowered schoolgirls — Buffy the Vampire Slayer. The connection is about more than how the halls of Blue Valley High and Sunnydale High both host heroes and villains of the superpowered and mundane varieties.

Stargirl showrunner and executive producer Geoff Johns is famous for telling stories with complex characters and plots. And the authenticity of the people and problems of Stargirl means that the series delves into iconic coming-of-ages themes.

One of the defining aspects of the journey of Courtney Whitmore (Brec Bassinger) towards becoming Stargirl is the show’s Nebraska setting. She is the proverbial city girl stuck in the country, and Courtney is not pleased with her widowed mother relocating or with her new stepfather. Buffy was the same age as Courtney, a high school sophomore, when her mother moved her to Sunnydale. And for both, their growth is only possible because the relocation has opened them up to new possibilities and new mentors. In Stargirl’s case, the journey leads to her stepfather after his revelation as Starman’s former sidekick. And for Buffy, the vampire slayer’s journey leads to her own mentor — her librarian and Watcher Giles.

In Stargirl and Buffy the Vampire Slayer, the heroes are forced to step into conflicts with long histories. Some of the most fascinating tensions in these shows flow from the fact that Courtney and Buffy are young and not willing to accept that they are fated to play pre-determined roles in fights they didn’t even start. In the war between the Justice Society of America and the Injustice Society and the war between the Slayers and the vampires, so much blood has been spilled and so many battles won and lost that the young hero is constantly struggling with how much they don’t yet know. This allows for powerful storytelling angles because of how significant the struggle between youthful optimism and the cynicism of elders is for every teenager.

One more way that Stargirl echoes Buffy the Vampire Slayer is by exploring the theme of the relationship between siblings and how often an imbalance of power is a hurdle for them. Courtney is already the outgoing and upbeat older sister who overshadows her new younger stepbrother Mike (Trae Romano) even before she becomes Stargirl. It doesn’t get much better for Mike in season 1, as even his father Pat (Luke Wilson) becomes more drawn into Courtney’s world. In Buffy we eventually meet her sister Dawn, who magically joins the family. Buffy and Dawn’s relationship tackled the complexities of a younger and quieter sibling who doesn’t know how to balance admiring her sister and wanting her protection with resenting her and wanting to step out of her shadow. Will Courtney and Mike have a similar journey in season 2?

It’s easy to see that Stargirl and Buffy have a lot in common just by looking at the perky blonde heroes at the heart of each show. But even better is that both shows do such an amazing job at telling timeless coming-of-age stories tailored for their generations. 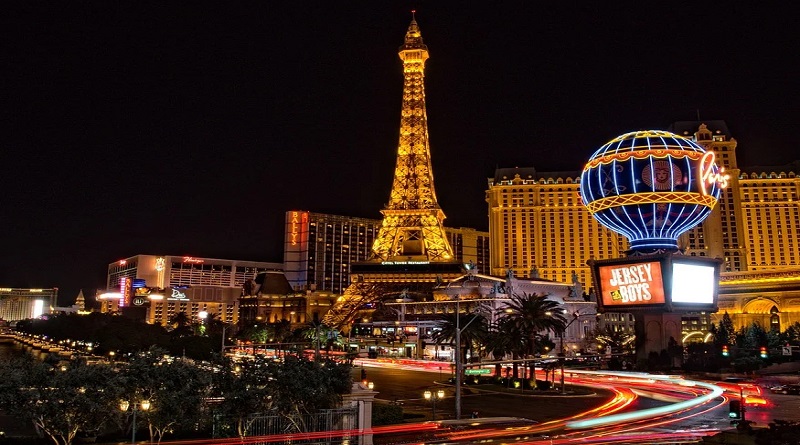 Is Gambling During Your Travels a Good Idea? 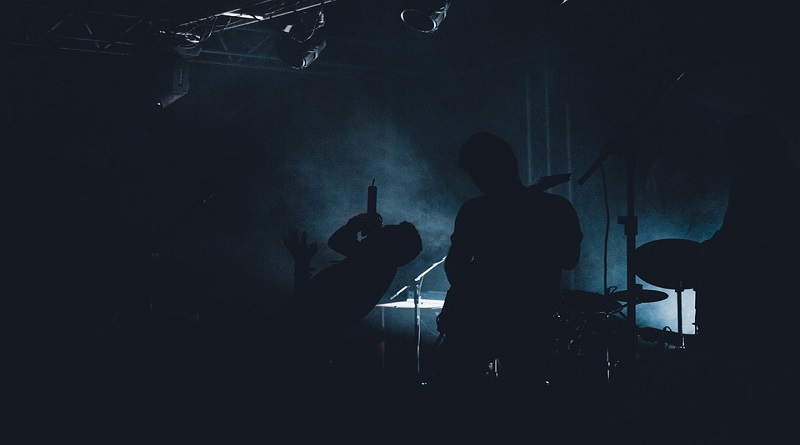 Famous Bands that Started in a Garage