Lung cancer is nothing to joke about. It’s bad and nasty and horrible all the way. When all the cigarettes, exhaust gasses, and myriad of environmental toxins we might have inhaled throughout our lives come home to roost, there’s precious little we can do about it.

And that precious little we’ll cover here. When faced with a problem, every human being feels like they should do something to make it go away. Assuming you’re not a brilliant scientist on the verge of finding a magic cure, the least any of us regular Joe’s can do to improve our condition we’ll try to cover below. 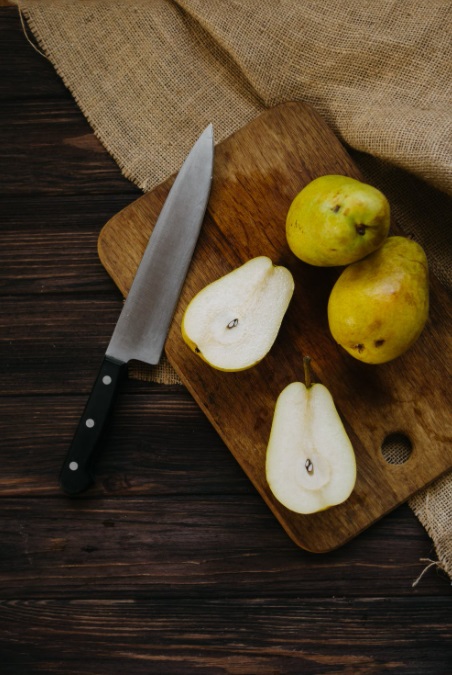 A recent study found that one of the chemicals in pears and apples can induce apoptosis in non-small lung cancer cells. Apoptosis refers to the process by which old cells naturally die off. This function is for the most part shut off in cancer cells, which accounts for their longevity.

And this chemical, called phloretin, can apparently re-program mutated (i.e. cancer) cells to shut down. Pears may not be popular with everyone, so it comes as good news that apples also contain the same substance. It is important to point out that the fruit should be consumed fresh for the full benefit; a Strudel might not present you with the same benefit as an actual apple.

To add to the good news, phloretin has been shown to increase the potency of the chemotherapy drug cisplatin, and to stave off some of the symptoms associated with radiation therapy induced lung fibrosis. It seems that an apple a day helps doctors instead of repelling them.

We don’t even need to check our sources to tell you that green tea is full of antioxidants. And antioxidants are good for us because we have billions of free-radicals running through our bodies at any given moment. These free-radicals, like methyl and phenol groups tend to bind and neutralize the function of electrically charged molecules that our bodies need to stay healthy. Free-radicals also bind to antioxidants, so the more of these you have in your body, the fewer free-radicals will be left to bind to what they shouldn’t.

Apart from that, a number of recent rat studies showed that two of the chemicals found in green tea, namely theaflavin; and the more chemistry-sounding epigallocatechin 3-gallate can act in their own right against cancer. These were found to potentiate the effects of the chemotherapy drug cisplatin by a factor of seven, which might make them even better than phloretin for the task.

We do have to warn you though, if you’re the type who renounced caffeine and all its workings, maybe you should go for a more expensive green tea variety. Virtually any plant used to make tea naturally has some of the caffeine in it. But there are brands out there who take this impurity out.

Because salmon is high in vitamin D. Those pesky non-small cells that form up into most cancers of the lung seem to be very much averse to Vitamin D-3, as science suggests. In an in-vitro study, researchers put 25-hydroxycholecalciferol (a.k.a the most common metabolite of vitamin D3) over cancerous cell samples. The 25-HCCF effectively inhibited their growth.

Fatty fish like salmon, besides being a lot easier to catch than more agile fish, store a lot of vitamins and other useful nutrient in their body, including D vitamins.

However, the most effective way to get our Vitamin D is from the sun. As little as 15 minutes in direct sunlight can charge us for the whole day, and if you are light skinned you won’t even have a problem absorbing your necessary Vitamin D requirement during winter.

Put some ginger in your lemonade! 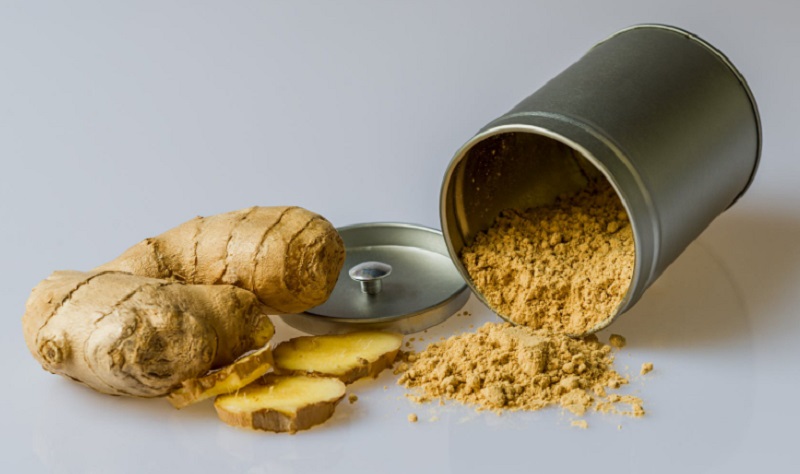 Lately, ginger seems to be the bee’s knees when it comes to plant-based medicine. It has vitamins, minerals, it helps against the common cold, diabetes, obesity, it has metals, it has electrolytes, and much, much more. In short, ginger is good for you. (If anything, it’s delicious in a lemonade).

A team of Chinese scientists who were out to confirm the validity of Chinese traditional managed to find that ginger actually can help in the fight against cancer. Seems that ginger contains an alkaloid called 6-Shogaol. A designation that would have any serious chemist or pharmacist scratching their heads, but according to the people who discovered it, the chemical helps against cancer.

We all know that certain Mediterranean folk tend to live longer than other people, and besides them doing light exercise all day and living under soft sunshine, it might have something to do with what they are eating.

Capers are an immature flower bulb of the caper bush. People in Mediterranean areas cultivate these for eating. They are apparently good for you as they contain quercetin, which is a hyper-powerful anti-oxidant.

Turmeric, the ingredient which gives Curry its yellow color contains something called curcumin. This helps against cancer in a variety of ways. It can inhibit cancer growth, prevent inflammation, boost the immune system and facilitate cell death.

You can make a lot more than old-school gin out of barriers. You can eat them as they are for their wonderful taste and nutrients! They also have antioxidants that are good for the body. 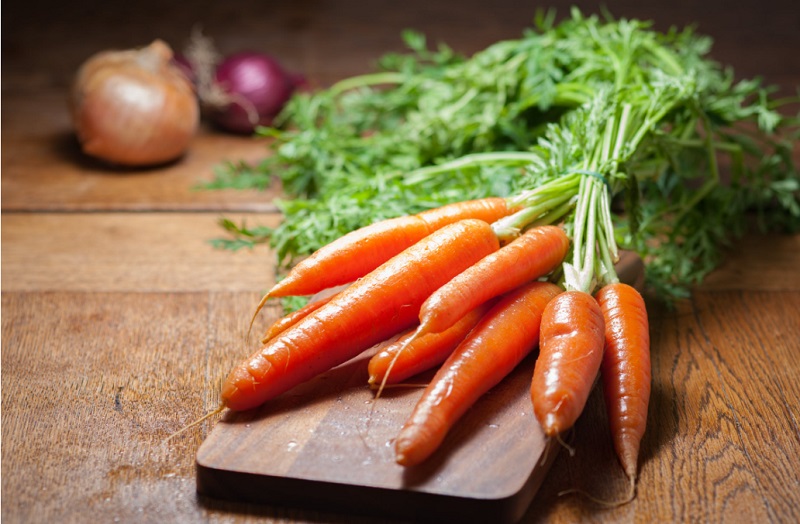 These won’t make you see better at night, but they contain some stuff you’ll need for healthy living. Primarily, chlorogenic acid seems to inhibit angiogenesis, which is the process by which the cancerous tumor forms blood vessels in order to expand.

Traven Pyles is Administrative Director of the Environmental Litigation Group, an Alabama-based law firm which specializing in pursuing compensation for people negatively affected by environmental exposure.