There’s a strange attitude that many of us have that you should be able to handle just about anything by yourself, as though the very idea of reaching out to those around you for any kind of help inherently counts as a failure. Well, that simply isn’t true. The reality is that no human being can get through life all alone and it’s incredibly important that we lean on each other in order to survive. However, a lot of people are still incredibly reluctant to reach out for help, even when they need it most. If that’s something that you struggle with, here are a few things that you can do to get the help that you need.

A lot of people tend to avoid asking for help because they don’t want to admit that they need it. Whether it’s because they’re worried about what other people with think or because they want to deal with everything on their own, refusing to talk to people about what’s happening in your life can be a serious problem. The only way to get past that kind of thing is to start being genuinely honest with the people around you. If you need help, ask for it. If you’re struggling, admit it. Lying to yourself and those around you is just going to make your life harder in the long run.

Find the help that works for you

Not every kind of help and support is going to work for everyone. For some people, all they need is for a friend or family member to take the time and listen to them. Then again, for others, an emotional support animal letter or a therapist’s appointment are the only things that can really help. Neither of these things is inherently better or worse than any others; they’re just different ways of dealing with problems that millions of people face every single day.

Because of this cultural idea that we should all just be able to pull ourselves up by our bootstraps, it can be incredibly embarrassing to reach out to anyone for help. People assume that they’ve somehow failed if they can’t handle things themselves. But here’s the thing. Having a life that you can actually enjoy and being happy are more important than keeping your pride intact. Even if your pride is going to end up bruised because you had to reach out for help at some point, that’s a tiny price to pay for being able to actually start improving your life as a whole in real, concrete ways.

The reality is that you’re the only one who can really make the important changes in your own life and you can’t rely on other people to fix your problems for you. However, there’s a big difference between that and reaching out to others for a helping hand. The difference between a hand-out and a leg-up might not seem that huge, but it’s an incredibly important distinction to make.

Helping Your Pet To Feel Happy In Their New Home 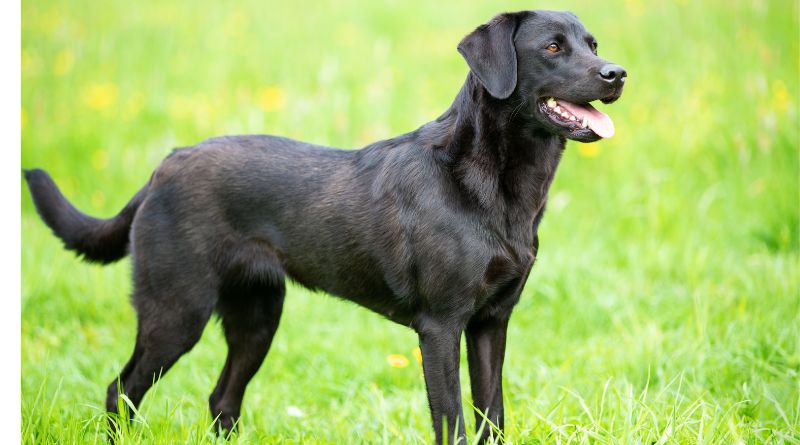 One thought on “It’s Okay To Need Help!”