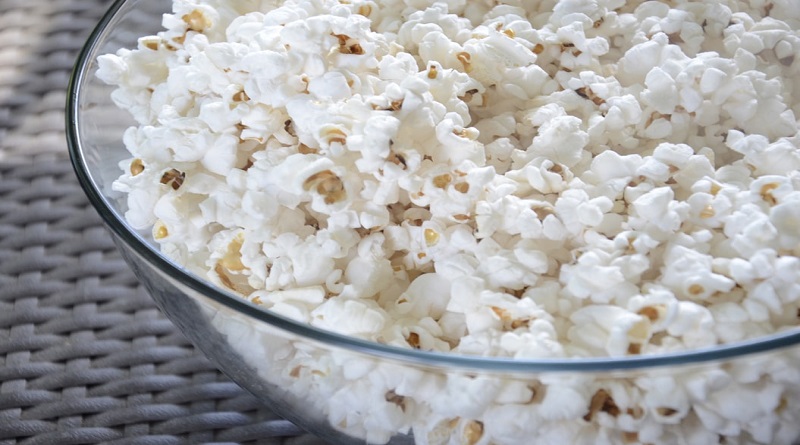 Our recreational time should be more than just sitting around, not working. For goodness sake, we spend so much time worrying about work or thinking about what errands we need to run, so we need to make sure the free time balances everything out. There’s nothing wrong with sitting around doing sweet nothing every now and again because we need that rest and rehabilitation in order to charge, but too much of it can lead to a boring routine and no zest of life!

What can we do, though? Well, life is what you make it, and you can literally do whatever you want – unless you’re causing harm to others. A wonderful idea, however, is to gather a bunch of your close friends/family and spend some good time with them. You don’t want to get into your thirties and regret how your twenties went. You don’t want to get into your forties and regret your thirties (and so on). Whether you do nothing outlandish or whether you do something small – it doesn’t really matter, the whole point is to enjoy these gatherings. Some amazing times can be created on even the smallest of occasions.

A wonderful idea that always gets people excited is movie night.

Every single person on the planet watches movies for entertainment. If they say they don’t like this stuff, then they’re telling a bald-faced lie. Organizing an occasion and having a good laugh, a good cry, or a huge fright with all of your close pals is a great way to spend your free time!

So, let’s say you’ve got this idea locked firmly in your mind. You want to have a good old movie night, and nothing is stopping you from making the weekend a little more colorful. What do you actually have to do? I mean, you could just put a film or a TV show on and sit down with everyone, but there’s so much more you can do, isn’t there? You probably sit and watch TV every single day – why would you want to make a particularly significant evening exactly the same as your daily routine?

If you put this evening/afternoon/whatever on a pedestal and treat it as though it’s a highly anticipated event that you should build up to, then it makes the entire occasion much more exciting, right? If you want to have a great time while making sure everything is assembled properly, then you need to do a few things first. As we said before, it’s not going to be a case of throwing a movie on and sitting there stone-faced. Here are some of the things that you should probably do before you host a movie night for the ages:

Like with most things in life that you plan out, you’ll probably want to jot down everything that’s going on in your head. You might think you have it all figured out, but something might leave your thoughts and never come back. Even if it’s just a little list of things to do, it’s wise to get it logged down. The more details you have, the more you can play around with.

Invite Enough People – But Not Too Many!

Do you want to have an evening akin to that of a movie theater? Well, you need bodies! It would be lovely if you had a decent atmosphere, right? Quiet atmospheres are good for a date night with that special someone, but if you want to have a wonderful gathering, then the awkwardness needs to vanish. Invite a fair few people over! Obviously, you’ll have to make sure that they’re available, but that shouldn’t be too much of a worry. Be sure not to invite too many, however – you only have so much room, and that phrase ‘too many cooks spoil the broth’ might be sort of relevant in this instance.

Well, this is certainly important, isn’t it!? Make sure you pick something that everyone will enjoy. If not everyone is ecstatic with the choice, then make sure it’s something that they all approve of! The last thing you want to do is invite people over and have them bored for an hour and a half. You could set up a group chat on your phone and discuss what the best options are. After you have a few shortlisted, a poll or a vote can be taken.

Who watches movies without a few beverages and snacks? Nobody, that’s who. Imagine turning up to somebody’s home with the excitement in your mind about a fun evening ahead. Imagine then sitting down to watch the movie, and feeling peckish after about thirty minutes. That’s not going to be a very fun hour.

Again, learn what people like to eat and drink, and get everything bought. The food is arguably just as important as anything else – people love to eat! Each individual is different, so make sure you’re aware of their different preferences, values, and religious beliefs before buying – you don’t want to annoy anyone or hurt their feelings.

Finally, and this goes without saying, but if you have one or two fussy eaters, don’t put them down for it. The amount of times that happens at social occasions is baffling. It can really ruin someone’s time.

Make Sure You Can Actually Watch!

You have everything set up. Everyone has shown their faces. You’re all sat down anticipating the opening credits. No opening credits appear, though. Gosh darn it – the movie isn’t playing. The anti-climax would be pretty monumental here, huh? Get everything sorted in terms of the technical side. If you’re using a streaming service like Netflix, then make sure you can actually get it going beforehand. If some sites or services are unavailable, then look at ways you can get around those problems. There will be little tricks you can do, and the internet will teach you things like how to unblock hulu in the uk with smart dns, among others.

If you’re using a projector to mimic that of a cinema, then make sure that thing is working properly, too. Do you remember being at school and waiting for the teachers to get those things up and running? It was kind of awkward. Try to avoid that.  You can use the best projectors to avoid such disturbance.

Get The Sound Sorted

Following on from the last point: make sure the sound is working properly. It has a big effect on the entire experience. The visuals do a lot for us, but if we don’t have that noise to compliment a movie, then it can impact the whole thing negatively. Surround sound in a living room is an awesome effect.

This doesn’t have to be as strict as it sounds – though it would make sense to have some kind of order during the evening. People are often glued to their phones these days. Limiting their time scrolling through absolutely nothing would be smart. It’s a social gathering – make them be sociable! It’s, of course, your home, so make sure they’re not misbehaving in someone else’s property. That’s just basic manners, but sometimes it needs to be said. You could even create some stupid rules that add to the fun of the night.

Make Sure Any Pets Are Taken Care Of

If you have any pets, then they’ll probably need to be sorted out before everyone arrives. Most of the time, they’ll behave themselves and won’t need handling, but the noise or the abundance of people might scare them a little. You know that they’re just as important as anyone else, so let them get rested and fed before the evening’s proceedings – you’ll want them to be just as content as you are. They could ruin what should be a great night if they’re left unattended or left to roam.

If you have kids, or your friends are bringing any of theirs, then they’ll probably be okay. But what if it’s not appropriate for them. Well, perhaps you can set up a room for them to play in. Maybe you can make the garden more appetizing for them!

Make Sure Your House Is Presentable

This might be the most important part of the entire post! People are going to consciously and unconsciously judge how your home is, so you’ll want to make sure that it’s spic and span. The guests aren’t just going to be sitting in the living room (or whichever room) all evening; they’re going to be treated to everything you have!

Be Positive And Enjoy The Night!

Finally, and, again, this probably goes without saying: enjoy the occasion. That’s literally the entire point of this thing. When some people host something, they can get too stressed out about it – stress is supposed to be saved for actual stressful occasions; not something like this! Have a laugh; worry less about the small stuff. You have work to go back too, remember? How are you going to feel when that Monday morning alarm goes off?

Affordable Barns for Your New Horse

St. Patrick’s Send them out the door ready for a great day! 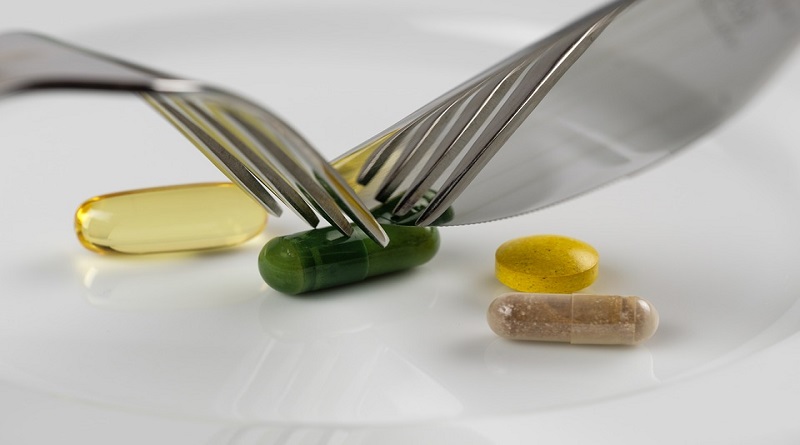 5 Facts You Need To Know About Fat Burner Supplements