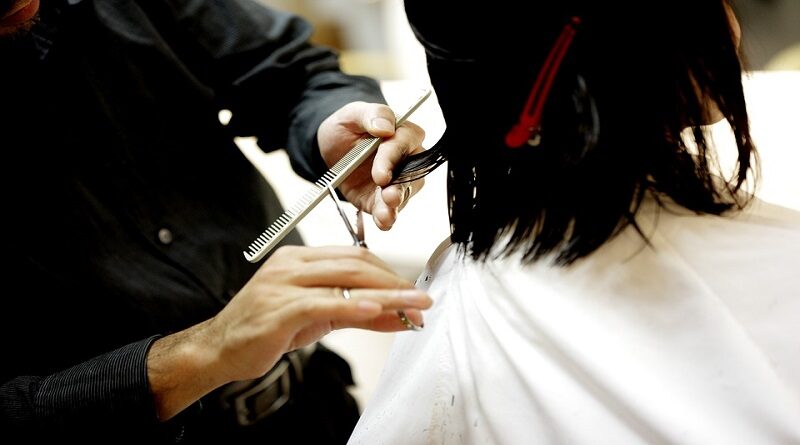 The hair is one of the most noticeable features of a person’s physical appearance, and they usually style it to express their creativity and individuality. Naturally, people feel more beautiful and confident when their hair is in tip-top shape. However, those who might feel stressed out about their unmanageable hair sometimes take the easy route — rebonding, also known as thermal reconditioning.

Hair rebonding or thermal reconditioning is a treatment that changes the structure of curly or frizzy hair so it becomes straight. It involves applying cream to damp hair and leaving it on for a few hours until the chemicals react with the hair keratin. If you are planning to have this treatment done, you should know its advantages and disadvantages. Research how it works beforehand so that in the unfortunate event that your stylist ruins your hair, you will know if you are eligible to file for hair damage claims. You may seek help and ask for legal advice from law firms or an attorney if you’re not sure how to go about the whole process.

That said, it is up to you whether you want to push through with the treatment or not. Listed below are the pros and cons of hair rebonding.

The pros of hair rebonding

Hair rebonding is easy to apply and relatively cheap compared to other treatments for curly hair, and the effect can last for months up to a year. In addition, the cream used is washed out after treatment, so there’s no need for any special type of shampoo afterwards. Besides straightening the hair temporarily, some people believe that their hair becomes more robust over time. This relief from frizziness can significantly boost the self-confidence of those who have unmanageable curly or wavy hair.

The cons of rebonding

Some disadvantages of rebonding include damaging the hair from the process of changing its structure. This can cause breakage if certain precautions such as deep conditioning aren’t used. Furthermore, it is more likely that hair will fall out during and after the procedure, such as when brushing or styling the hair. After all, according to experts, the chemicals in rebonding are hazardous.

Another disadvantage is rebonded hair requires constant chemical procedures to maintain the effect. It can cause severe damage if done too often because it causes delamination, which happens when the bonds between each strand of keratin separate from each other. Because rebonded hair will gradually revert to its original curly state, hair straighteners (such as a flat iron) need to be used for at least one full hour every time after shampooing. This amount of heat exposure can severely damage one’s hair and can even lead to early greying or baldness. Not only that, but since the process involves making a new cuticle layer, there is also a possibility that hair strands might break off during the process.

Conclusion
Rebonding can be a viable option for those whose hair is beyond repair. If you’re willing to go through the risky process, make sure that you care for your hair and keep it healthy by taking breaks between each session. Rebonding should only be done every six months to limit the effects of carcinogens and other harmful chemicals. Consult your hairdresser about alternatives such as keratin treatments.
Feature Image

Penny has 412 posts and counting. See all posts by Penny 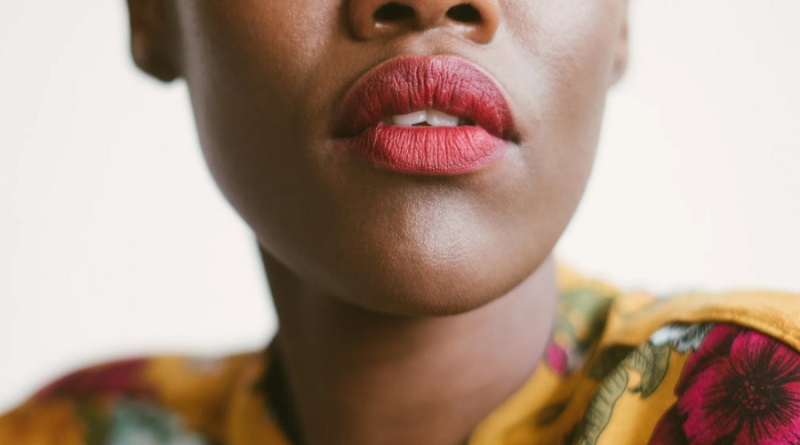 How Can Your Home Give You Healthier Skin? 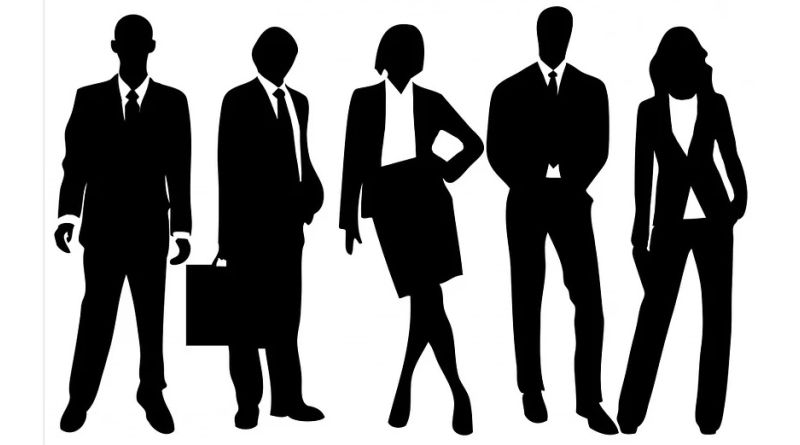 Smart and Simple Ways To Dress For Success 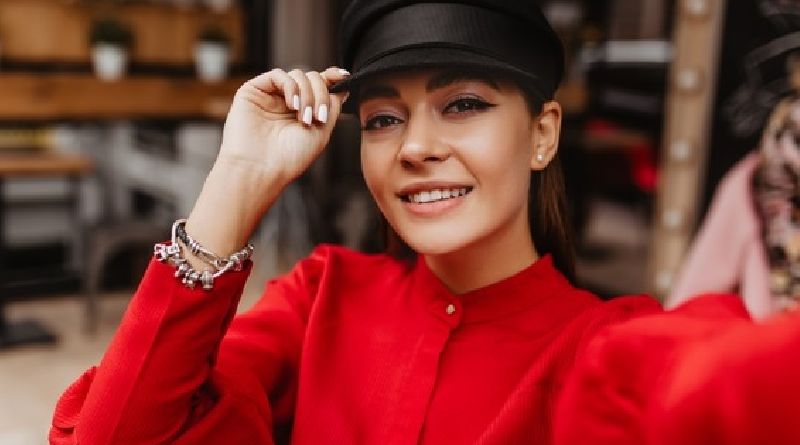