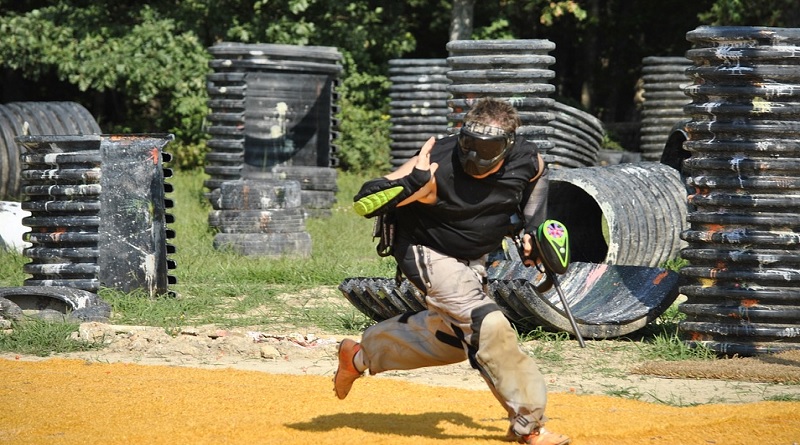 Playing paintball with a group of friends is a great way to spend an afternoon. But before you go out for a day on the range, you need the right equipment which includes a paintball gun. You also need safety gear and goggles.

Since paintball guns come in a variety of price points, it is a good idea to know a few things about them.

There are three types of paintball guns, and they all work effectively. The biggest difference between them is the number of paintballs they will shoot per minute. The slowest model is the pump version, which requires the user to pump the gun prior to shooting.

The second type is the mechanically operated model. This type of paintball gun or marker is semi-automatic, as you pull the trigger and they fire. You can fire more paintballs than the pump version. The third type is the electro-pneumatic type that fires faster than the other types. They use a circuit board to electrify the marker.

A paintball gun will not work on its own. You must have a few accessories, like a hopper and an air tank. The compressed air tank fires the paintballs. The hopper feeds them into the gun. Without these two items, the paintball is just a shell. There are several types of hoppers, which feed the gun via gravity, agitation, sticks, or force.

Even though paintball guns do not fire bullets, you can hurt someone with one. If you fire a paintball at a person’s face, they can be injured. Therefore, it is a good idea to be safe when using a paintball gun. There are barrel covers you can put over the barrel to prevent paintballs from being fired. You should also be careful how and where you carry your gun. People are often injured from falling while playing paintball, and falling on your paintball gun can hurt.  You could also get a safer option by getting hit by a water ball using a Gel Blaster.”

Paintball guns can get dirty quickly, especially since the balls they fire are full of paint. After a round of paintball, you should always clean your marker. Fortunately, they come apart and are easy to clean. Put your remaining paintballs in a container and clean the hopper. Then, clean the rest of the gun, after you disconnect the air tank. Store it in a case and keep it out of reach of small children.

If you are new to paintball, you will not need to spend thousands of dollars on gear. Local paintball shops often have gear that you can rent, and they have kits for newbies. It is also important to know what your friends are using. If they are all using pump models, then you do not need to go full force and use a mechanical paintball gun that fires several paintballs per minute. Consider the weight of the paintball gun, too, as you are going to have to carry the gun around for the duration of your event.

Calmer Chameleon: Becoming A More Relaxed Version Of You 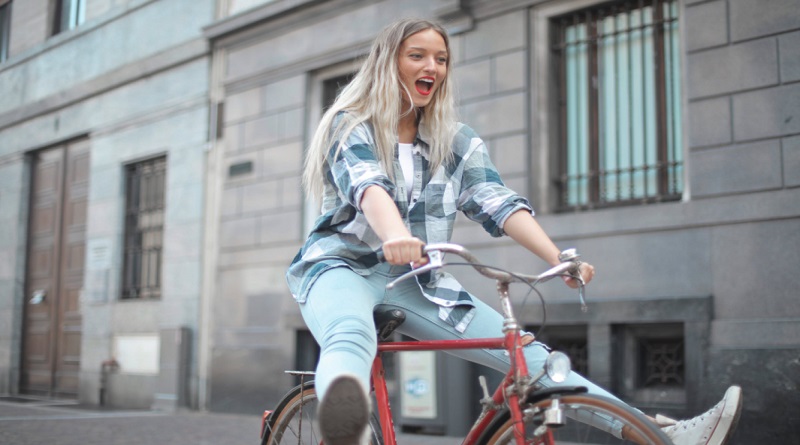 Different Types of Bikes and Their Common Uses

3 thoughts on “The Starter’s Guide: 5 Things Beginners Should Note About Paintball Guns”