We have chickens…I’ve learned a lot in the last few months. I thought I’d share a bit today about back yard chicken keeping.

Ssssssh – don’t tell, but I’m for SURE gonna be getting a Barred Rock. I shall name her Mrs. Beasley!

Gold Polish Lace Bantams lay small to medium white eggs. Quite the fashionistas they are with their “top knots”. They can be skittish but mine are total sweethearts, especially Penny.  She comes running to me as soon as I step out the back door. 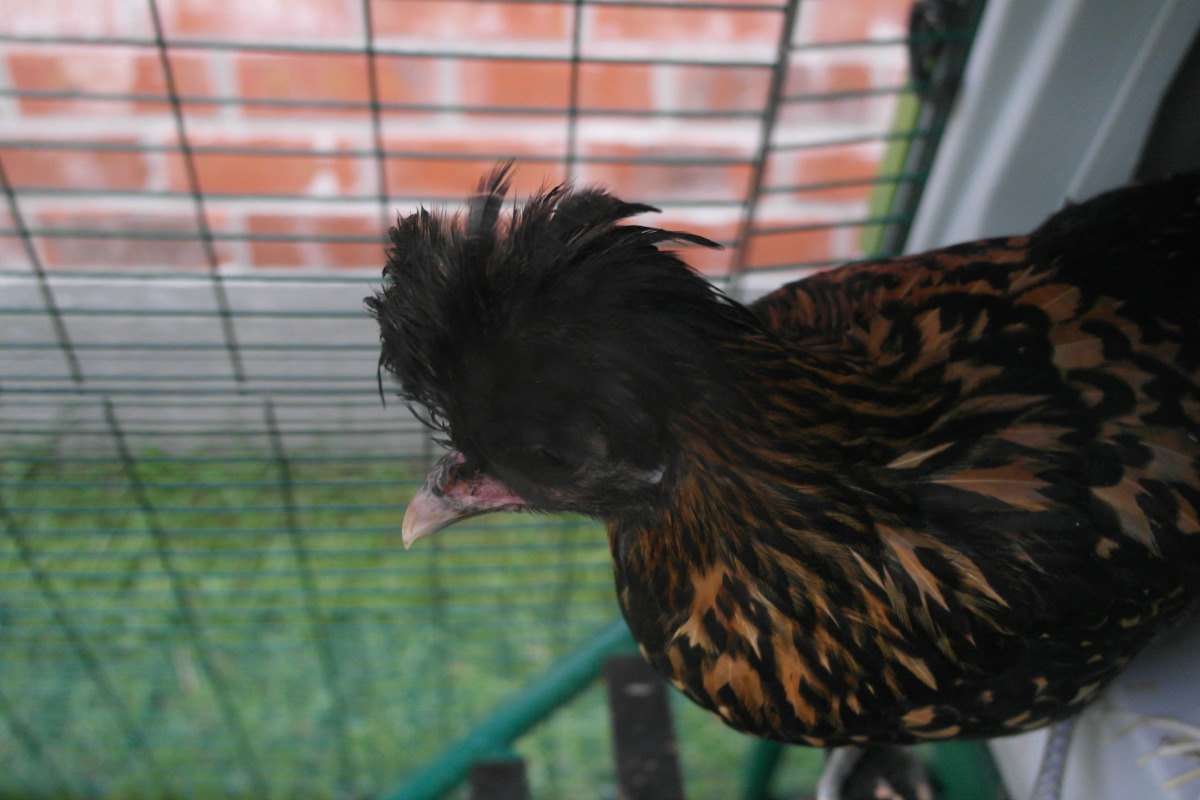 Silkies are supposed to be the chicken equivalents to lap dogs.  Mine obviously were late the day that lecture was given.  Oh my word, the screeching that goes on when we pick them up.  It sounds as if we are trying to skin them alive. Maybe at some point the twins, with relax a bit.  They are never more than a foot apart and we don’t even try to distinguish between the two any more. They are just Ethel and Lucy. Supposedly, they will lay around 200 very small white eggs per year.

Leghorns lay an average of 300 medium to large white eggs per year. Foghorn is a typical Leghorn.  Flighty.  Not interested in people, but when she lays she lays!

Easter Eggers lay medium sized light olive green, light blue or pinkish eggs. Our girl would just as soon peck your eyes out, as she would eat a bug {sigh}.  As Louise has not yet produced any eggs, for us anyway (more about that in a bit), we don’t know if she will lay blue or pink eggs.  Green are ruled out as neither she or her cohort layed green eggs before I adopted her.  Time will tell.

Red Sex Links lay medium to large brown eggs. Thelma has the same disposition as Louise. Grrrrrr. Heard of the term Pecking Order?  These two have it down to a science!

My Rosario is a Cochin.  She is a big fluffy love muffin.  She doesn’t particularly come running, but once I get her in my arms she is so cuddly. As with Thelma and Louise, she hasn’t layed since we brought her home.  I’m assured that she will eventually and that her eggs will be a lovely brown.

The Funny Farm Chicken Down Low 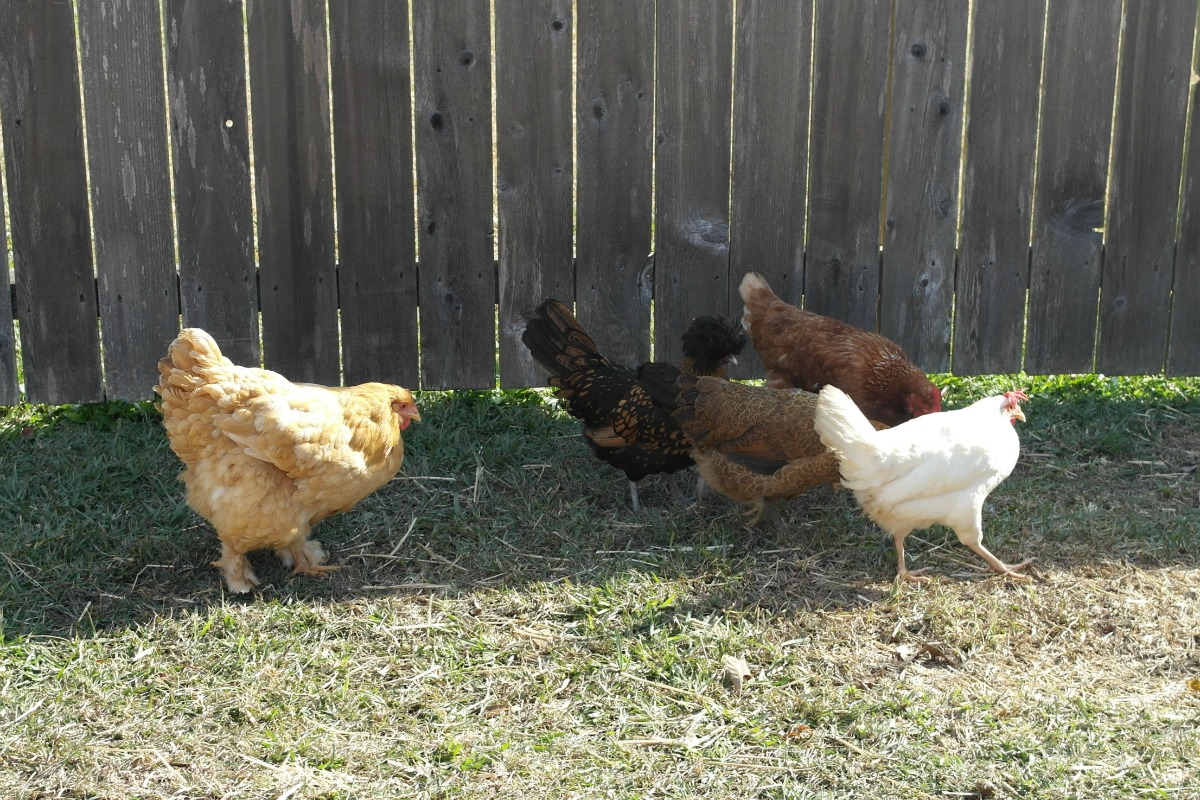 From the get go, I knew that I wanted to “free range”.  The little buggers have had the rule and roost of our modest back yard.  Between chickens and dogs, I feel like all I do is pick up POOP! I’m rethinking things a bit.  We do have chicken fencing, so I’ve do believe that we are going to cordon off a part of the yard for them, and the rest, will be for the dogs and us.  Hopefully that will cut down on the pooper scoopering (yes, I try to pick up as much of the chicken poop as I can).  I’ll let you know how that goes.

Being a Good Owner Takes Effort: 5 Things That Happen If You Don’t Walk Your Dog Often Enough 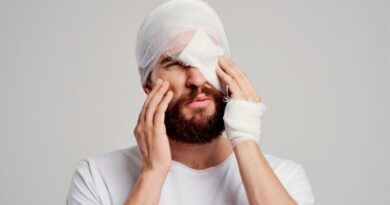 Get the Best Results After Facial Trauma

30 thoughts on “Today on the Funny Farm: Chicken Poop”