You cannot simply assume Russia when discussing technological capabilities. It is a superpower in space science combined with their sophisticated military technology. The country also has an immensely talented pool of programmers working alongside their military leaders.  This Eastern Europe country is a huge exporter of military weapons all over the world. For these reasons the country has made it to our top 5 most technologically astute countries in the world

Germany is another European country that “breathes and lives” technology. It harbors numerous revolutionizing engineering and biotechnology discoveries that have since changed the world. The biotechnology world is filled with large amounts of German pharmaceuticals researches. On the other hand, German mechanical engineering abilities are present for the world to see in the form of automotive creations. Biggest automotive giants such as Benz, Audi, BMW, and Porsche are ruling the car industry.

Its major export is technology related products, accounting for over 40% of its total exports. This explains why it has more NASDAQ listed companies than any other country apart from the USA.  It is a powerhouse in military science, medicine, agricultural technology, and electric cars. The major technological achievement that caught the world attention was the “Iron Dome” developed to intercept missile attacks.

Being the world biggest economy, USA is the home to huge technological discoveries. Its biggest discovery has to be the internet, giving birth to other huge technology companies such as Facebook and Google. These internet built companies have gone on to change people’s lives all over the world. The country also has one of the most sophisticated defense systems in the world making it a military superpower. In the last few years, NASA has started to reclaim its former glory in space exploration by developing new space programs.

The East Asian country is home to scientific research and practice. This is present in all industries such as robotics, nuclear science, automotive, machinery, optic, metals, and many others.  Very few countries can match Japan abilities in all these fields hence making it the number 1 technologically developed country in the world. All these can be attributed to the immense talent the country has in all these industries. These talented individuals have been recognized in various global platforms, racking over 11 Nobel prizes in science fields such as medicine, physics, and chemistry. 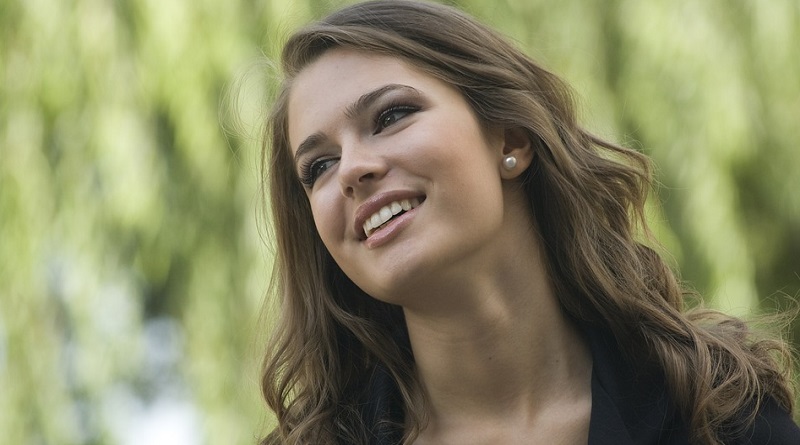 A Selfie Away From a Beautiful Smile

4 Great Things You Didn’t Know Your iPhone Could Do

5 Tips for Combating Travel Anxiety Before Your Next Big Trip

2 thoughts on “What Are the World’s Most Highly Technologically Developed Countries?”