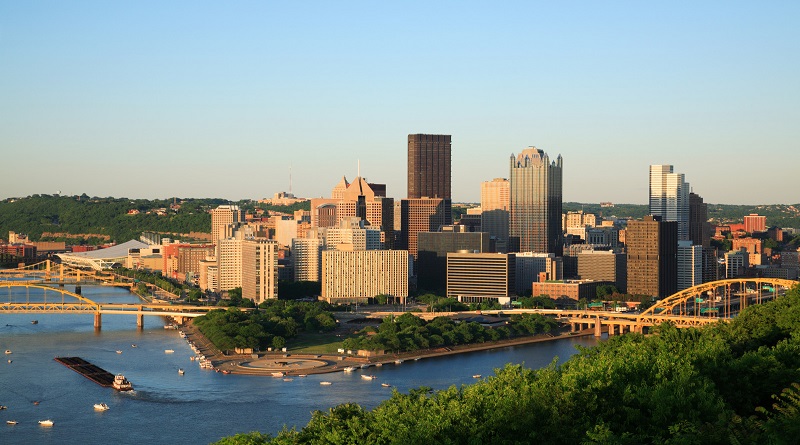 Moving to a new city marks a fresh chapter in your life. It’s a new beginning, a chance to meet people, access opportunities you couldn’t before, and grow as a person. When you’re deciding where to move, it’s important that you research your potential home first and see how it compares with your goals and desires.

Pittsburgh is well-known for its unique culture and environment, and rich history. If you’re considering moving to the city, you’ll want to be aware of its flat income tax rates, highly competitive costs of living, and its residents’ love for football. Here are six things that you need to know before moving to the “city of bridges.”

Although Pittsburgh has a robust public transportation system complete with well-connected buses and the T (subway system), residents still favor car transit. However, because it is a highly developed city, you might find it quite confusing to traverse the roads on your own, so make sure to use GPS for the first few months.

Pittsburgh is also a hub for self-driving cars. Many companies, including Uber, have made the city their central hub for developing and testing such vehicles.

2. Don’t Care For Football? You’ll Learn to Love The Steelers

Football has a deep-rooted history in Pittsburgh. The Pittsburgh Pirates team was founded by Arthur Rooney in 1933 and changed its name to the Pittsburgh Steelers in 1940 as a tribute to the city’s thriving steel industry in the 1900s.

They are the 7th oldest NFL franchise and have gone on to become one the most successful teams in NFL history with more Super Bowl victories than any other team. Steelers have some of the most passionate fans in the game, and you’d be hard-pressed not to fall in love with it as well!

Pittsburgh may be the site of the famous Whiskey Rebellion (1790s revolt against taxation on whiskey production), but it’s also an excellent spot for those who love beer. Yuengling Lager was first brewed in nearby Pottsville and gained popularity due to its consumption in Pittsburgh. Since then, many breweries have sprung up in the city, some notable ones being:

Pests are an inescapable part of most households in any major city, and Pittsburgh has its fair share of pests that you’ll have to deal with:

Pest infestations might become serious health hazards if left unchecked, and you might consider looking into pest control options in Pittsburgh, so you’re prepared no matter what happens.

5. Watch Out For Pittsburgh’s Winters

While Pittsburgh does have hot summers, its winters are chilly and windy, with average temperatures dipping below 46 °F. Being new to the city, it’s a good idea to keep the following in mind to avoid surprises during the city’s cold season:

Pennsylvania’s flat income tax structure, combined with Pittsburgh’s lower than average living costs, makes it one of the most financially lucrative cities in which to live. The state taxes everyone equally at 3.07 percent and is the lowest among all states with flat tax rates.

For this reason, it’s generally pretty easy to calculate your income tax rate. However, you should still visit the state’s official revenue website to learn more about other PA taxes and regulations that might affect your decision to move to Pittsburgh.

Pittsburgh has come a long way since its time as a steel-producing hub. It’s now one of the best places to live in Pennsylvania, featuring low living costs, historic architecture, low income tax rates, and a highly-developed transit system. Keeping in mind the points above, be aware that a move to Pittsburgh is an opportunity for a vibrant new life, as long as you’re informed.

My Florida: Girls Day Out to Erika’s Tearoom and The Great Floridian Marketplace 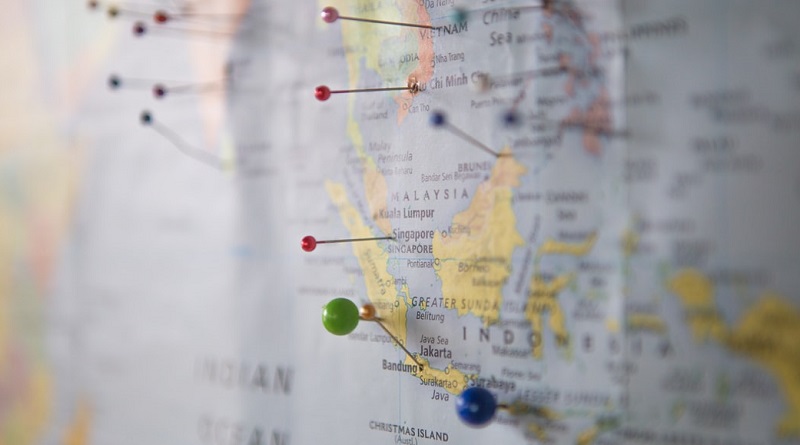 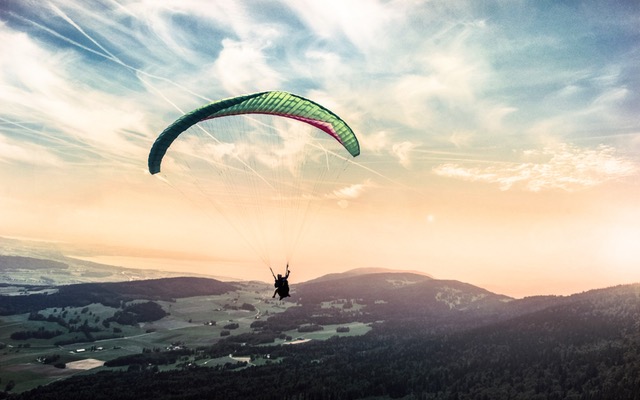