By now, I bet most of the people you know have an Apple product – whether it is an iPhone, a mac, or an iPad. Heck, chances are you have one yourself, am I right? The reason for this is quite simple – Apple has gone above and beyond any expectations and standards that other competitors have ever set. This, in turn, caused the brand to snowball these past couple of years and filled the globe with its software and products. And why not? There has never been a sleeker, more technologically advanced phone in history, chalking it up to be one of the most desirable devices out there.

But why? What is it about Apple and their products that continuously has everyone ripping their wallets out and wanting more? Is it about everything the brand has to offer? Or is it just because it’s Apple, and owning a product with that little apple logo has become more of a status symbol than anything else? Here are just some of the reasons why this brand has become a household must-have.

7 Reasons Why Apple is the Most Popular Tech Brand

It’s safe to say that Apple software is one of the most efficient on the market right now. Whether young or old, Apple has provided a way for individuals from all backgrounds and ages to navigate life with software that is easy to understand and work with. The system itself is a bit different from Android, which most people are used to, but after you’ve spent a while with Apple software, there’s no looking back. Performance-wise, Apple is lightyears in front of Android and gives fewer hiccups and slow speed than its competitor, even though it might not have quite the specs Android has.

Apple has accessories that not only adds nicely to your Apple product but it’s also super easy to use. Genuine Apple Accessories can connect with your devices, creating one simultaneous means of communicating. For example, an Apple watch can connect with your iPhone, alerting you of incoming calls, keeping track of your heart rate, and even allows you to locate your iPhone utilizing an alarm when you tap the face of the watch. Another trendy accessory is the EarPods, which are wireless earphones that allow you to listen to music without any hassle of cords that can knot and get in the way.

One of the most significant reasons why Apple is such a famous brand is the iPhone’s camera capabilities. These cameras have the ability to capture very defined images due to an optical image stabilization aspect. The iPhone’s camera also has a larger sensor and can take much better photos in places that don’t have a lot of natural light to offer. Not to mention the camera has the ability to take live images, ensuring you can take in every moment of what’s happening around you. The new iPhone 12 Pro Max is even equipped with three rear cameras and is said to deliver vividly colorful video recordings.

If this is an issue for you, then Apple is definitely the way to go. Not only is Apple hardwired to virtually be virus-proof, meaning your apple device cannot get a virus, but they have also taken extreme measures to push the boundaries and provide even more security and privacy. After numerous requests in the past from the FBI for Apple to unlock iPhones that have been involved in their cases, they have refused. The newer iPhones even have a USB Restricted Mode, which basically means that any information on the phone is locked away when a USB is inserted unless otherwise instructed.

One of the bonuses of owning an Apple device is the updates on their software. Even though Apple has been accused many times of slowing down their old phones with software updates in order for customers to buy newer phones, many have replied and said their iPhone felt quicker and sharper ever since Apple updated it. These software updates are also a great way to get a fresh new look on your apple device every now and again. And, apart from the software updates, Apple provides industry-leading support to its users, providing updates on their security as well. 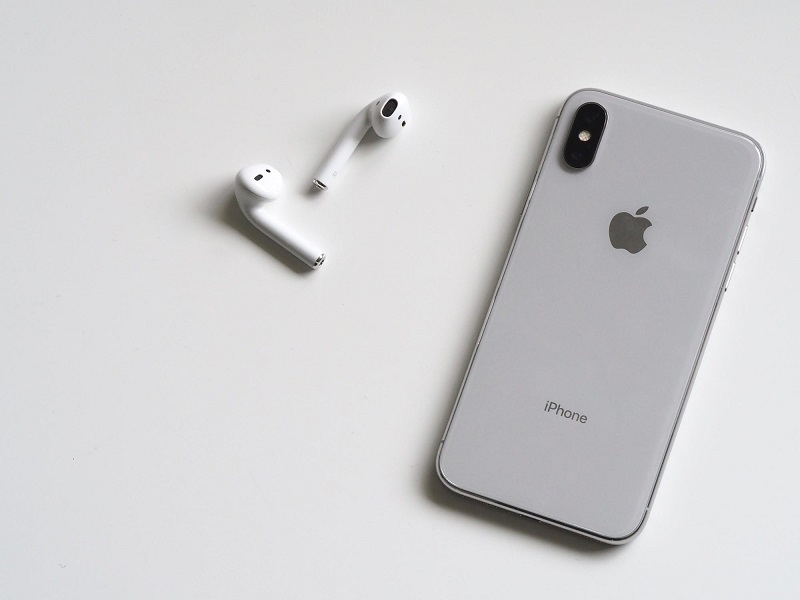 It is no secret that Apple products last long. That said, many have claimed that their iPhone lasted them almost six years and iPads nearly ten years, which is why they justify paying so expensively for the products. Even though Apple had that blunder a while ago about the old iPhone battery they purposely slowed down, the fact remains that Apple products are made to last. Not only that, but they also hold their value impeccably well, with old iPhone 6’s still selling for over $250, which is much more than what an Android that was released the same year would sell for now. This proves that not only do Apple products last long, but they’re also very valuable, giving you a real value for money feeling about their brand.

Due to Apple becoming such a renowned brand, many apps that are released today are released on iOS long before it’s available on Android, whether it be the developer’s preference or not, it’s the truth. For example, groundbreaking apps like Fortnite were only released on Android in August, while it was released on iOS a full four months earlier. The overall feedback from users with iPhones is commonly much more favorable than those of Android users. Features like iMessage, a platform that users can utilize to chat across any iPhone without the need for cellular data, have become so big, many Android users have spoken out about missing out on this fantastic feature.

The point here is that Android isn’t bad in any way, many people actually prefer the software compared to iOS, but the craze behind Apple is definitely not ill-grounded. Not only are they aiming higher and higher each time they release a new device, but they consistently strive to deliver excellent service, updates, and support. This is not only a stellar combination but may just be the reason why you will never regret buying an Apple device. 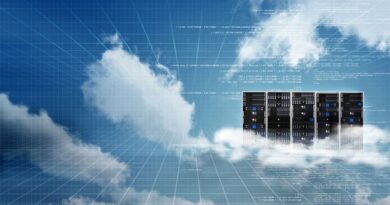 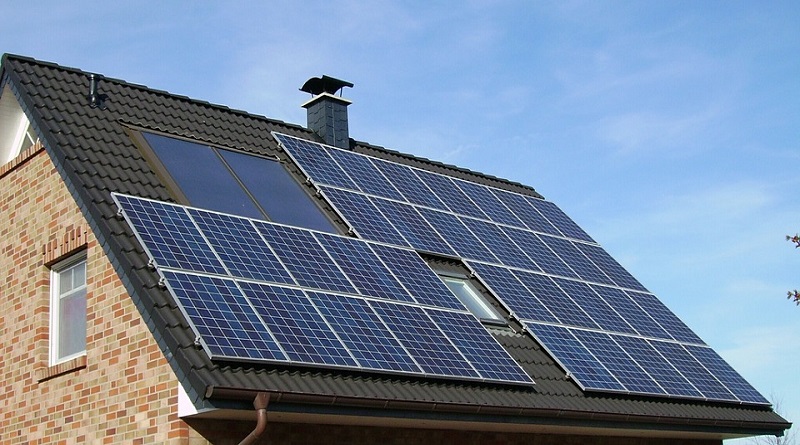 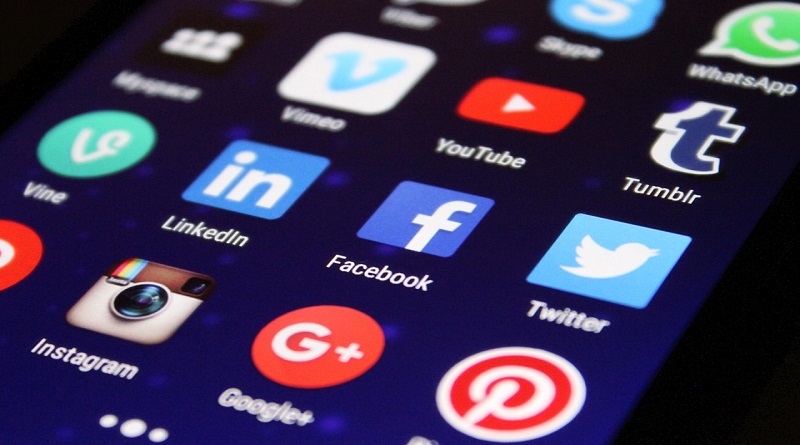 How To Find Your Next Job Using the Internet