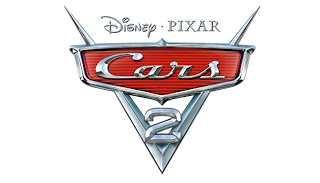 Wasn’t it fantastic that Pixar decided to release

Cars 2 on my Birthday?

Rev your engines as your favorite characters from Cars are back with Cars 2 raced into theaters everywhere on June 24th!

Here is a brief synopsis of Pixar’s follow-up film to the Academy Award  Winning Toy Story 3:

head overseas to compete in the first-ever World Grand Prix, Mater gets caught up in an intriguing adventure of his own: international espionage!
ITEMS FOR GIVEAWAY:
– CARS 2 t-shirt in youth sizes of S, M, L, XL
– CARS 2 set of 3
bumper tickets
– CARS 2 temporary tattoo sheet (2 per winner)
– CARS 2 puzzle

0 thoughts on “Cars are back with Cars 2 raced into theaters everywhere on June 24th!”