Love is feeling full of rainbows. It has colors, vibrancy, and butterflies rejoice to flutter around it. Ornated with sparkling flamboyancy, love whether young or years older tend to fill their days with colors and wish to spread their effect into their days and their lives. Often left to choose as one likes, colors play a crucial role in the celebration of love, especially in the anniversary celebration.

You might that it is red color every year because it is about love. Well, we can’t argue with that, however here’s a customary list of anniversary colors straight from the cupids list that can help you to grace your anniversary in the most loving way.

Perfect color to uplift spirits and brighten up the first year of ups and downs, a yellow color is perfect for the first anniversary. You can buy a yellow tee for each other or can pick yellow happy anniversary flowers to rejoice the moment. 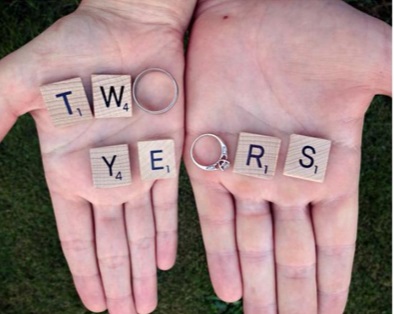 Now that you’ve spent one year together, its time to let purity and love to flow in and there can be no color perfect than white and red to celebrate it. 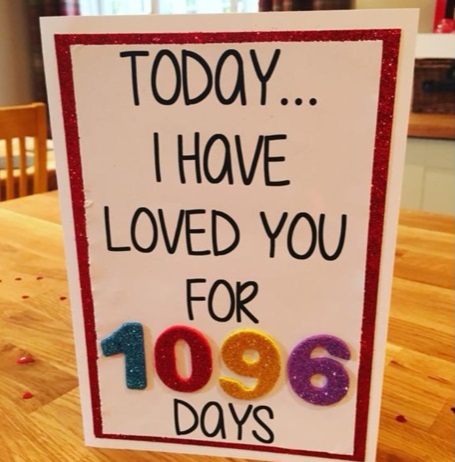 The third-year reminds you to keep it lively and fresh and let no worries distance you two. A bouquet of anniversary flowers of white lilies with green season fillings or a plant in a white pot can perfect way to say so. 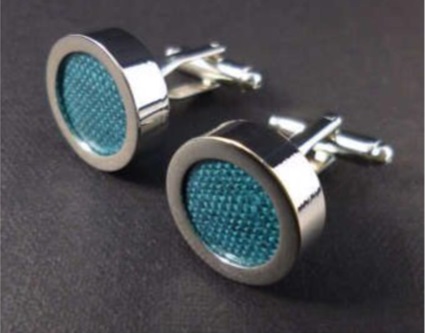 The fourth year is all about instilling elements of trust, faith, wisdom, loyalty, stability in the marriage. And to stay optimistic about it, it is the blue or the green color for the celebration. 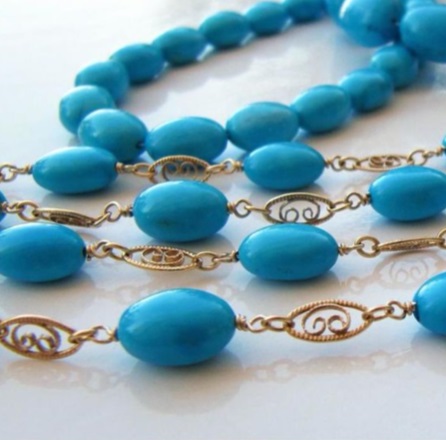 This year calls for the guys to be dressed in blue or the ladies in pink and celebrate every bit of love together and in the most colorful manner.

A decade together needs a color that is not only precious but also full of anniversary resilience and can there be any color better than silver and blue. The colorful surprises such as silver fine jewelry or blue scarf can let you celebrate ten years of marriage in its true sense. 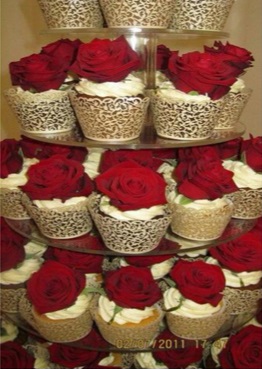 Red is the color of love and while you both of spent soo many years together, the fifteenth anniversary calls you to revive love again and fill the anniversary with the quintessential messengers of love again. 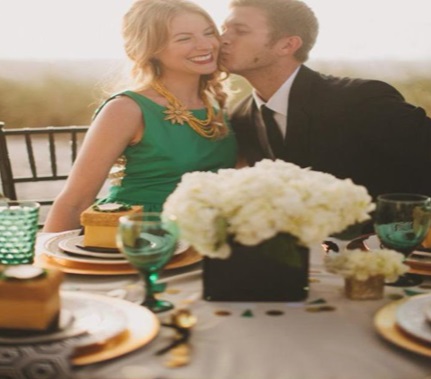 Twenty years of marriage look forward to growth, peace, and balance and green emerald is a perfect reflection of it. Grace it with an emerald green jewelry or an emerald color tee for him. 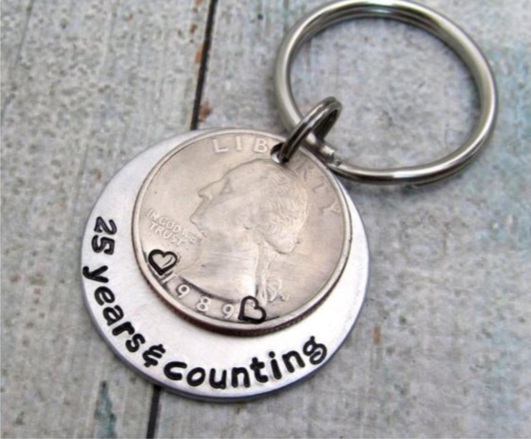 A silver jubilee seeks nobody but silver brilliance. Full of preciousness and luxuriousness, this shiny color is perfect for a twenty-fifth-anniversary celebration.

An evergreen color of love and togetherness is what is required for a divine thirtieth anniversary and that’s why the green color is the chosen one for it. 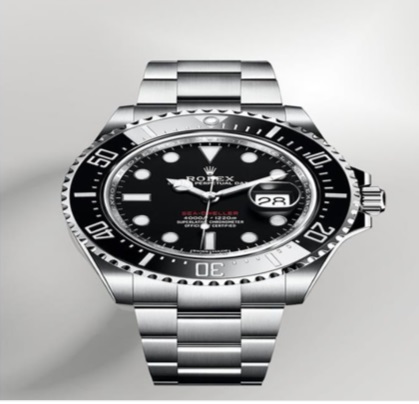 The fiftieth anniversary is no less than a glorious achievement and once you’ve marked this milestone, reward your love with a gold color. Blow up golden colored balloons, give the gift of gold jewelry and embrace the occasion in its true spirit. 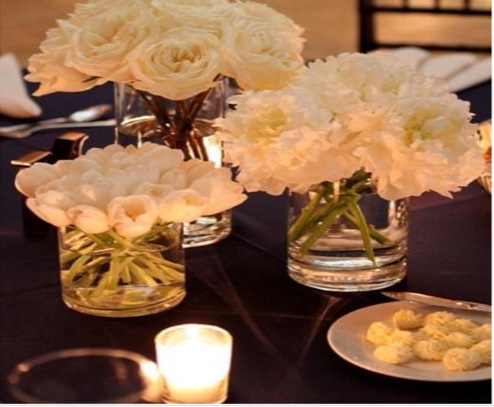 This call for a big congratulations as one never received before. Beautify the decor with white flowers for an anniversary of marriage and celebrate it with the rare and precious diamonds.