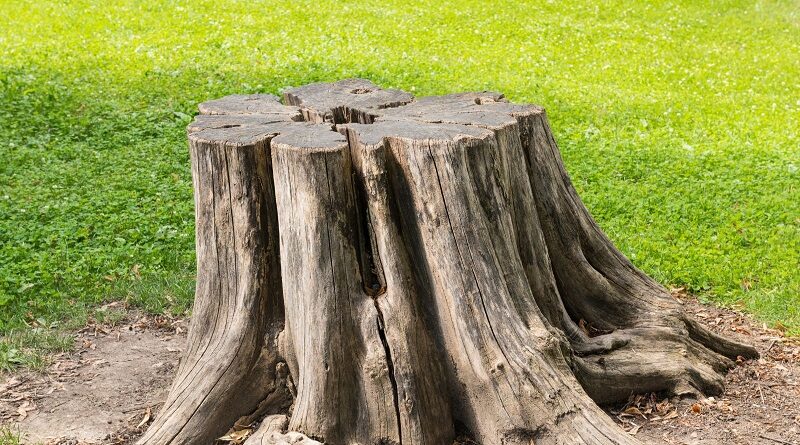 If you look out at your front or backyard, there is a good chance that you have a tree or two.  You might even have more!  I know one of my favorite parts of growing up was visiting my grandma, and she had the woods bordering her property.

With trees, though, comes a fair amount of maintenance and work.  It’s well worth it, of course, because on top of being beautiful they are important for the environment.  That being said, sometimes they pose a risk to the safety of ourselves and our house, so we might need to get them removed.

When that’s the case, being stuck with an ugly stump in the ground is certainly a hassle.  Besides being unsightly, they can cause bigger problems.  You can read about some of it in this article, if you’re curious.  In the meantime, I’ll explain why you should have them removed and what you can do about them.

Tree Removal – When is it Necessary?

Before I get into the stumps in specific, let’s talk about why you might hire arboreal services to begin with.  One large motivator is if a tree in your yard poses a threat to your property.  Usually, this means the branches are too close to your roof, or that there is a chance that it collapses during a storm.

Obviously, that isn’t something we want to happen.  It can put lives at risk as well as costing us a lot of money if we end up with a hole in the roof, for example.  So, that’s one reason that many people cut one down.

That isn’t the only factor, though.  Unfortunately, many trees are susceptible to serious diseases that can end up spreading and decimating populations.  This is harmful to local wildlife as well, so it isn’t just bad news for the plants.

If one in your yard ends up infected, sometimes it is best to remove it before the infection can spread further.  It might require several being taken away at once.  While it’s sad, it’s best for all parties involved.  What should you look out for when it comes to these?

A fairly common affliction is known as blight.  You might notice strange red spots on pine needles, for example.  However, most of the things that impact those pine trees are not overly serious and don’t require much human intervention.  It is hardwood that we should be concerned about.

Fungal infections in particular are a cause for worry.  They can spread in certain environments and have a significant negative impact on the plant.  When you can’t treat it effectively, sometimes the best choice is removal.

What’s Wrong with Stumps, then?

You may have seen some of the cute do-it-yourself planter projects that involve tree stumps.  To the common eye, you might not see a problem with having them around except for aesthetic purposes.  However, if the tree was infected, it is critical that you have the stump removed as well.

Underneath the soil is the root system, which can go quite deep depending on the species.  This can lead to other plants in the area getting sick even if the main part above is gone.  Don’t skimp out on this important step of taking care of your yard.

Now, there are other reasons as well.  You can look at resources like https://legacytreecompany.com for further details, but a large part of it is that these leftovers are often used as breeding grounds for many pests.  While some people do like insects or bugs, you probably don’t want the kinds that these encourage to move in.

One such are wasps or yellow jackets.  Many types of paper wasps use wood to build their nests, hence their name.  Many species are quite aggressive and defend their nest fervently.  Unlike honeybees, they can sting and bite more than once, making them significantly more annoying.  Additionally, for those who are allergic, they can pose a real health risk.

That isn’t all, though.  Any insects that fall into the category of “borer” can be a real pest in your yard.  This might be some moths, beetles, and even ants.  While they don’t seem like that much of an issue, if they make a home in a stump, there is a high chance they will move on to living trees afterward.

These borers tunnel into the roots of the plant and often end up killing it.  They can spread throughout whole sections of forest with concerning speed and kill many organisms.  So, that’s another reason you should probably get it removed. 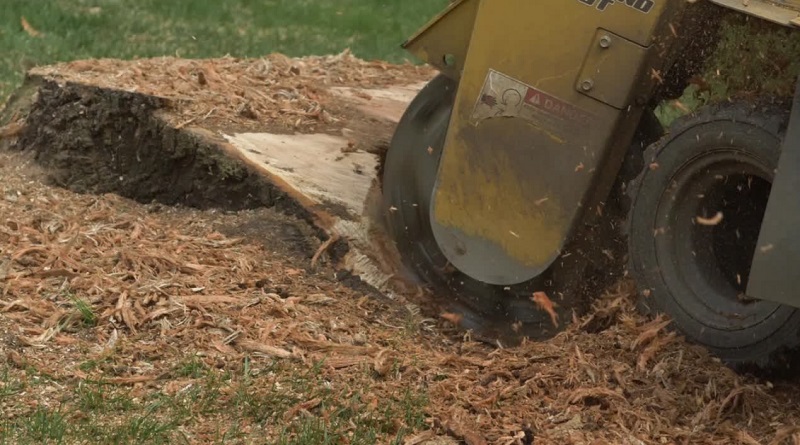 Thankfully, there are plenty of options out there for this.  Most companies that handle removal of the whole tree include stump services as well.  If that’s not the case, though, you might consider looking at some of the links I shared earlier or do your own research on the subject.

Generally speaking, it’s probably not a good idea to attempt it on your own.  That’s because it can be deceptively difficult.  Operating the tools required can be a safety hazard for anyone untrained with them, and if you are trying to do it with a shovel alone…well, you will probably experience some resistance, to say the least.

So, when in doubt, I would recommend hiring a professional.  It might seem like a hassle or as if it is too pricey, but in the long run it is well worth it.  Preventing insect pests from living there or infectious illnesses from going throughout populations are some important benefits.

Of course, sometimes they just don’t look good sitting in our yard.  If we have small children, tripping or running into them can be quite painful.  Even adults can sometimes forget and end up tripping, potentially injuring themselves.  More often than not, saving them is more trouble that it is worth.

While you might have had a “natural planter,” there are better ways to do that which don’t involve putting other lives in danger.  So, consider those and get that stump removed! 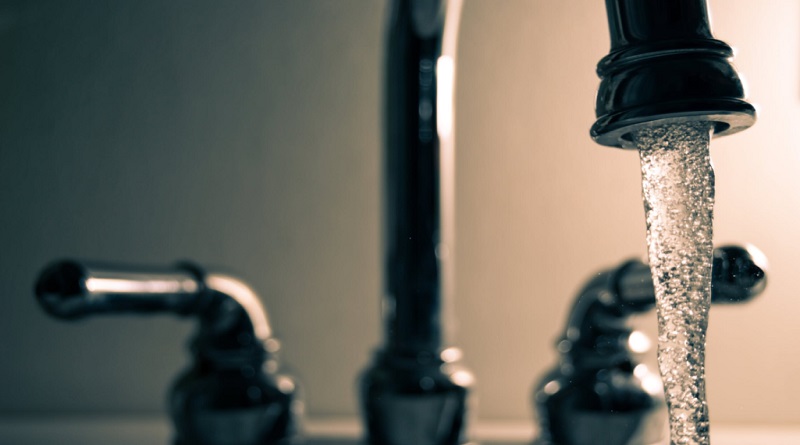 How to Always Have Clean Clear Water in Your Home 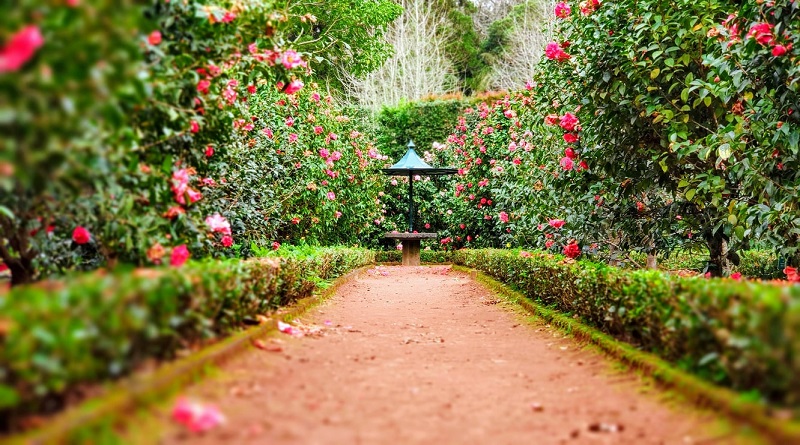 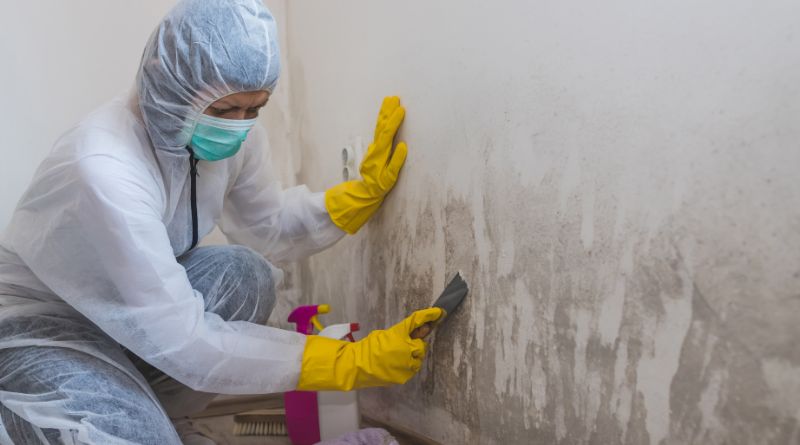 When Do You Need a Home Restoration?