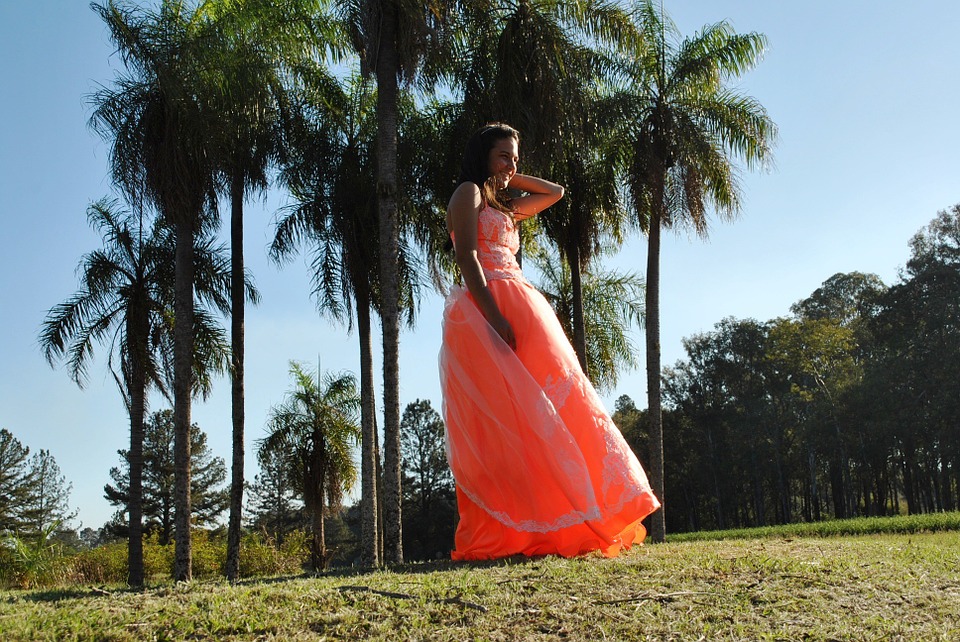 Lifestyle
July 12, 2021May 3, 2022 Libby 215 Views 2 Comments Driving to Prom, Getting ready to go to the prom, Here's How to Help Your Daughter Prepare For Her Prom, Prom Gowns

There’s no denying that a prom is a significant event in any teenager’s calendar. It’s a big deal, and it’s an event that marks the end of their final year of school. For some youngsters, the build-up can actually be a bigger deal than the main event itself!

It’s for that reason that it makes sense to do everything in your power to make your daughter’s prom preparations as successful as the main event.

With that in mind, here are some tips you can follow to help your daughter prepare for her prom:

The first thing anyone will notice at a prom is what everyone else is wearing. You want your daughter to feel special and happy at her prom night, which is why it makes sense to splash out on a prom dress.

Thankfully, there’s a vast choice of prom dresses, so your daughter will undoubtedly find one that fits well, looks great, and makes her unmissable at her prom. Keep in mind that some designer prom dresses will mean you need to splash the cash, so to speak.

One fact that you probably already know about proms is how teenagers love to have lots of photographs taken with their friends. With that in mind, you should consider hosting a get-together for your daughter and her friends.

You could host it at your home or somewhere special to your daughter. The pre-prom event is traditional, but it doesn’t have to be a dull affair. Your daughter can take the lead on how she wants her pre-prom event to go, such as choosing a theme or even the food.

Let’s face it: your daughter doesn’t want to go to her prom with hair looking like she’s just stepped out of the shower. One way to help her prepare for her prom is by organizing a hairstylist and makeup artist.

She can do a “test run” before the big event, so she knows exactly what to have for her prom. When she’s happy with her look, she can get the same hairstylist and makeup artist to recreate that look on the day.

How will your daughter be getting to her prom? These days, teenagers have various transport options at their disposal. One of the most popular ways is to get driven there in a limo, either alone, with her partner, or a group of friends.

Some teenagers even decide they want to book a party bus. If you still want to go for something lavish, click here to see the best options. Transport probably isn’t something your daughter has thought about, and you can use that to your advantage by surprising her with a limo or party bus for her and her friends.

As you can imagine, there is much to think about, organize, and do before the main event. Your daughter is likely feeling anxious and excited about it all, but you can help manage various aspects of her prom preparations. 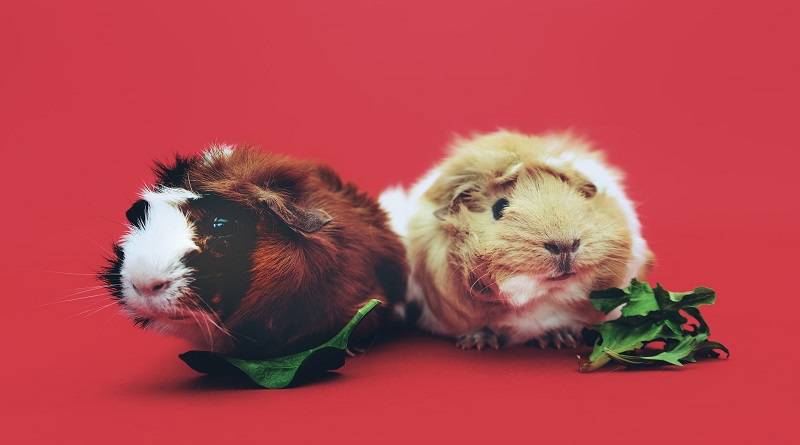 Getting A Pet? Think Outside The Box 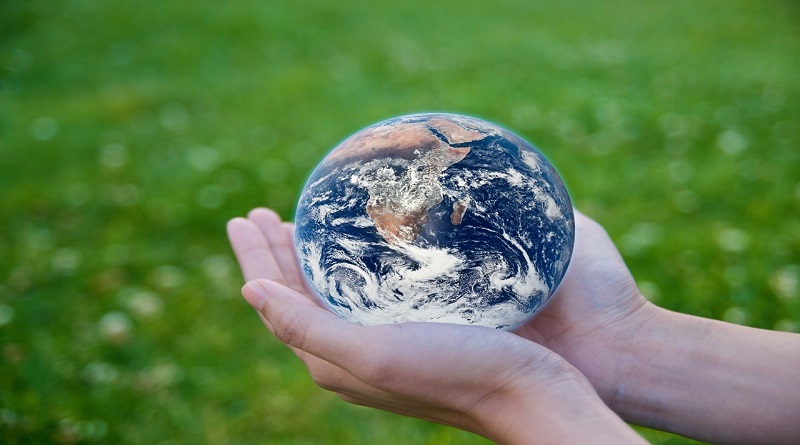 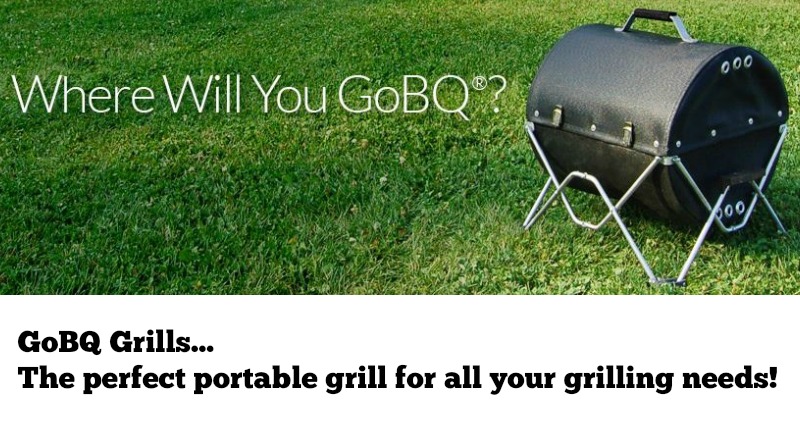 GoBQ Grills Portable On the Go Grilling Any Time of Year