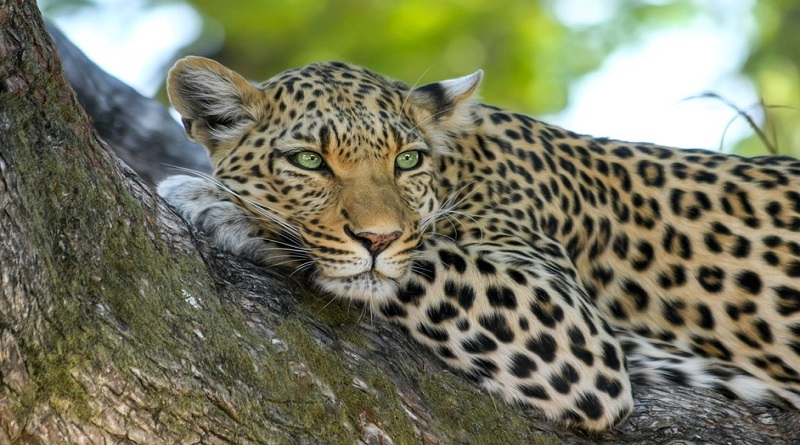 There are literally countless animal species; scientist can only estimate the exact number. In “biodiversity hotspots” like Borneo, scientists find new species every year. They also learn new things about more familiar species. Learn more about some of the different types of animals.

The word “invertebrate” describes anything that doesn’t have a backbone and thus applies to a huge variety of creatures from jellyfish to insects to squid.

Scientists estimate there may be as many as 30 million animal species on Earth, many of which have not yet been discovered. Insects have by far the most species of any animal group: at least 10 million. By contrast, there may be 10,000 sponge species. Mammals, the group including humans, may include 5,000 species.

2. The honeybee is the only insect that produces food humans eat.

3. Sea sponges were the first animals still in existence to develop.

Scientists have found fossil sponges that are around 640 million years old. That means sponges predate the Cambrian Explosion that produced the ancestors of other animals by about 100 million years.

4. The whale shark is the largest living fish in the world.

It can grow to a length of 60 feet. Ironically, it feeds on plankton. The whale shark is also known for its white spots, and individual sharks can be identified by differences in their patterns.

5. Scientists have sequenced the complete genome of the great white shark.

6. The Indo-Pacific sailfish swims faster than any other fish in the ocean.

It has been clocked at speeds of over 68 mph – which means it can swim about as fast as a cheetah, the fastest animal on land, can run. The sailfish is a member of the billfish family, and some of its relatives, such as the marlin and swordfish, are also fast.

7. The Chinese Giant Salamander is the world’s largest amphibian.

8. The Golden Poison Frog is the world’s most poisonous vertebrate.

Its skin is coated with an alkaloid toxin that affects the nervous system. The poison keeps the nerves from sending messages and thus paralyzes the victim and even causes heart failure. The frog’s bright coloring is an example of “warning coloration,” which tells would-be predators, “Eat me at your own risk.”

9. Some amphibians don’t have lungs.

The various lungless amphibians all absorb oxygen through their skin. The vast majority of them are salamanders belonging to the family Plethodontidiae, which has over 400 species. By contrast, there are only two lungless caecilians and one lungless frog.

10. Reptiles can live a long time.

Large tortoises, for example, can live for over 150 years, and alligators can live for nearly 70 years – almost as long as a human! Ball pythons, which are popular pets, have a life expectancy of around 40 years.

11. Some snakes can survive for months without eating.

Snakes have slower metabolisms than do mammals and can thus go a long time between meals. This is especially true of large snakes, like reticulated pythons and anacondas. In addition, such snakes tend to feed on large prey.

Nearly one-fifth of snakes, however, give live birth. Examples include boa constrictors and rattlesnakes.

14. The Rüppell’s Vulture can fly higher than any other bird.

15. The ostrich is the world’s tallest and heaviest bird.

16. Caribou or reindeer are the only members of the deer family in which both males and females grow antlers.

17. Gray wolves used to have the widest distribution of any large mammal.

They used to range all over the Northern Hemisphere and could be found in Asia, Europe, North America, and northern Africa. Humans, unfortunately, saw the wolves as a threat to themselves and their livestock and did their best to wipe them out. In the continental United States, gray wolves now occupy only about 10 percent of their original range.

In 2018, scientists studied leopards that lived near the city Mumbai (formerly known as Bombay) and discovered that feral dogs made up around 40 percent of their diet. Feral dogs are the main vector of the rabies virus, which kills thousands of people in India per year. The scientists estimated that the leopards killed 1500 dogs per year and thus prevented roughly 1,000 bites and 90 cases of rabies.

The animal kingdom is a fascinating one, and scientists are learning something new about a given animal every day. There is consequently a lot of information about animals. Choose a favorite and see what you can find 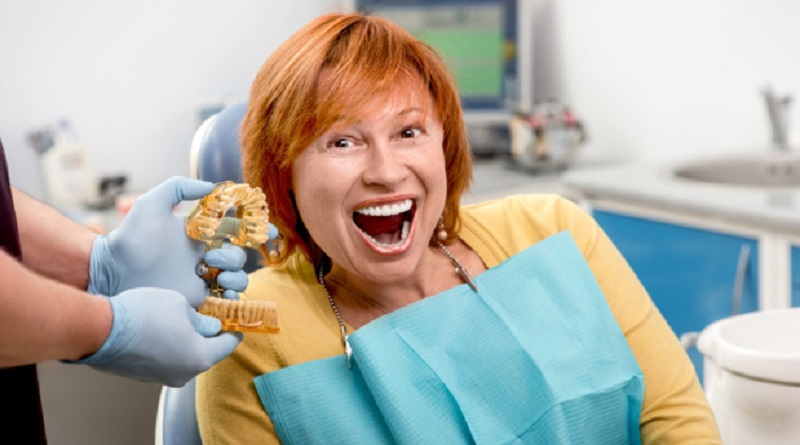 Seeking solutions to reinvent a smile