Have you recently installed solar panels on your rooftop? Are you familiar with the way in which photons get converted into electricity? It’s surprising how much energy these panels are capable of generating from the fast-traveling photons in the course of the day.

Homeowners dwelling in sunny regions are recommended to enjoy the benefits of renewable energy by installing a solar system. Anyhow, you are supposed to understand how the system works before investing in one.

We hope you find the following information useful.

The role of solar panels 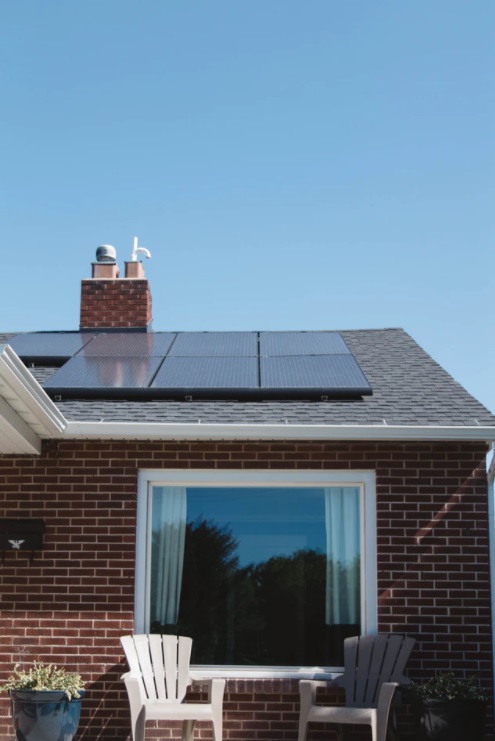 Solar panels are an indispensable part of this renewable energy system, consisting of a layer of cells, protected by a glass casing. These silicone cells include both a positive and negative layer, thus imitating the function of a battery. The casing is made from superior materials to provide maximal protection against the variety of environmental factors and the potential risk of deterioration.

When photons reach the surfaces of these modules, electrons become loose in order to pass through the newly formed electrical circuit. In most cases, the panels are placed next to each other to create an array for maximum effectiveness. The higher the number of such devices on one’s roof, the greater the amount of generated energy. Click here to learn more about technologies, deployment, and environmental impacts of solar power.

Moreover, these panels generate electricity in the form of direct current (DC), where electrons move in one direction only. In contrast, in the case of alternating current (AC) electricity, electrons occasionally alter their direction. Since DC isn’t used to power households, the amount produced by the modules should be converted into AC electricity.

The role of solar inverters

In order for your household to be provided with the right form of power, a solar inverter is in charge of making the conversion from DC to AC energy. This device is of vital importance for such systems, enabling residents to employ the produced energy from the generated sunlight inside the panels.

Moreover, residents are provided with systems that employ either a central inverter or micro-inverters. The former converts electricity for the entire array, which isn’t exactly convenient. In case one of the panels demonstrates signs of damage, the performance of all the other modules will be affected negatively as well.

Conversely, micro-inverters are installed on separate panels, thus maximizing the potential of each device in the array. Even if one of them gets damaged or dirty, it won’t affect the performance of the rest of the modules.

For residents to be supplied with the required amount of energy, sunlight has to go through an extensive journey to be converted into electricity. Prior to installing a solar system, understanding solar power is considered essential for every homeowner. The panels get activated when photons come in contact with their surface, thus becoming capable of absorbing sunlight.

Afterward, the semiconductor cells produce a DC, which doesn’t match the electricity that residents use in most households. However, with the assistance of an inverter, DC electricity is easily transformed into AC, compatible with the energy used to power household appliances.

Nevertheless, homeowners are strongly advised against disconnecting from their utility providers in order to be supplied with energy in the event of a shortage.

Every household is equipped with a net meter, which measures the exact amount of electricity from the panels to your house, as well as from your home to the local utility grid. When residents fail to use all the produced energy on a daily basis, the surplus is sent back to the power grid in return for credits on one’s electric bills.

In contrast, on cloudy days, your solar system is likely to produce less electricity than your household needs. In such scenarios, you can use additional power from your utility provider, which you can pay with the credits on your bill. Keep in mind that some providers offer no net metering to their clients. Go to the following link, https://science.howstuffworks.com/environmental/green-science/net-metering.htm, to learn how the process of net metering works.

Installing such a system benefits both your pocket and the environment.

You won’t regret the investment! 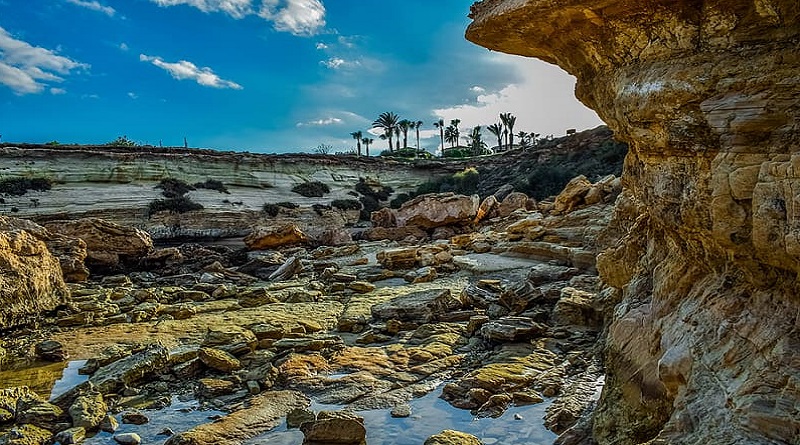 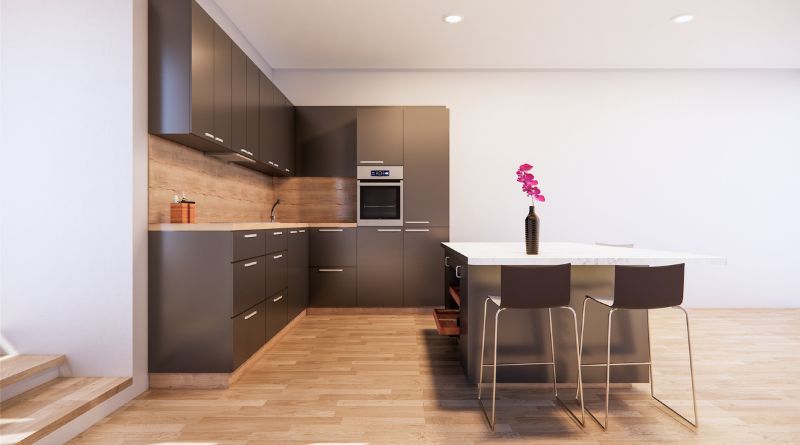