Plastic surgeries for cosmetic purposes has gained acceptance in the recent years. There was a time when such surgeries were meant only for celebrities who wanted to retain their beauty and look ageless. Today, however, even common people do not hesitate to come under the knife. The reason is just plain and simple- they want to look good. No wonder, the number of plastic surgeries done across the world is increasing at a surprising pace. In fact, this branch of surgery is no longer confined to curative and restorative purposes but becoming more of an enhancement technique. Here are some of the most popular procedures being performed for cosmetic enhancements:

Facelift: Facelift is perhaps the most in-demand surgical treatment that men and women want alike. It is being widely used to cater to the obsession of looking ageless. As one ages, the facial skin tends to sag and become wrinkled. The appearance of creases below the lower lids is the first sign of aging. Gradually, the facial fat gets displaced and this results in the accumulation of excess skin under the chin. Facelift is the procedure that involves re-sculpting of the facial fat to restore a toned look. During the surgery, incisions are made behind the ears and at the hairline.

Breast Augmentation: Breast augmentation is another common cosmetic procedure. As the name suggests, this surgery is meant to enhance the size and symmetry of the breasts. The surgery involves placement of breast implants followed by tailoring of the symmetry of the breasts. Implants come in two varieties, saline (saltwater) and silicone. Most Plastic surgeons Atlanta recommend the latter because these look more natural. However, implants need to be replaced periodically, which means that there is a need for repeat surgeries. Breast augmentation results in scarring, which is subsequently resolved with plastic surgery.

Liposuction: Liposuction is the procedure that involves the removal of excessive fat from certain body areas such as the stomach, buttocks, back and knees. It is done with the objective of removing localized fat and restoring the body proportions. People prefer to opt for liposuction because it seems to be a faster and easier alternative to natural weight loss. It gives them a toned appearance and boosts their self-esteem. However, patients need to follow a strict diet and exercise regime post-surgery so that they are able to maintain healthy weight levels and stay in good shape.

Rhinoplasty/Nose Job: Nose is the most prominent facial feature. A majority of people are dissatisfied with its natural curvature. They might think that it is too short or long, narrow or wide or curved. This accounts for an increasing number of people opting for rhinoplasty or nose job. It is a delicate surgery that can change the appearance of the patient even with a slight
change. The expertise of the surgeon matters a lot because he has to perform tricky tasks such as altering the size of the nostrils or changing the angle between the nose and the upper lip. In some cases, a rhinoplasty may be needed due to medical reasons too, such as for reducing airway obstruction.

Eyelid Surgery: Age and genetics lead to sagging of eyelids and sometimes, hooded appearance. Eyelid surgery is a plastic surgery that is meant to put the eyelids back in place. It is an extremely delicate procedure that involves removal of fat and extra skin from the eye area. Sometimes, it may also be recommended for the correction of the under-eye bags.
It is important to realize that plastic surgery for cosmetic reasons needs to be justified. Consider the pros and cons as well as weigh the costs and benefits before making up your mind. Also, see an expert plastic surgeon if you require any of these procedures. 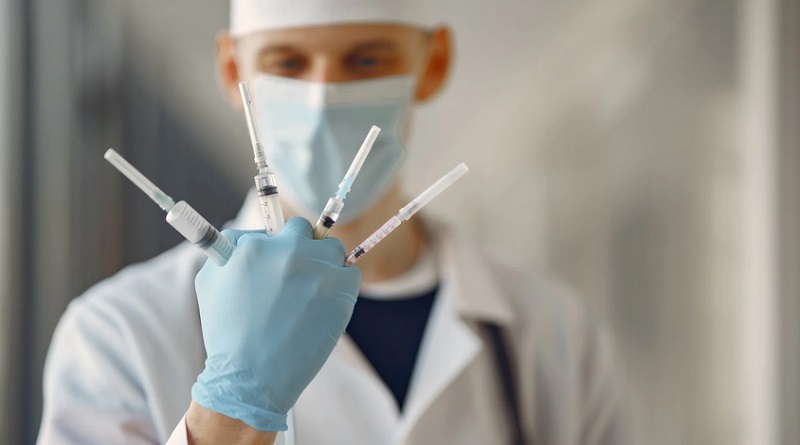 Dealing With Chemotherapy: 6 Tips to Help You Minimize The Side-effects 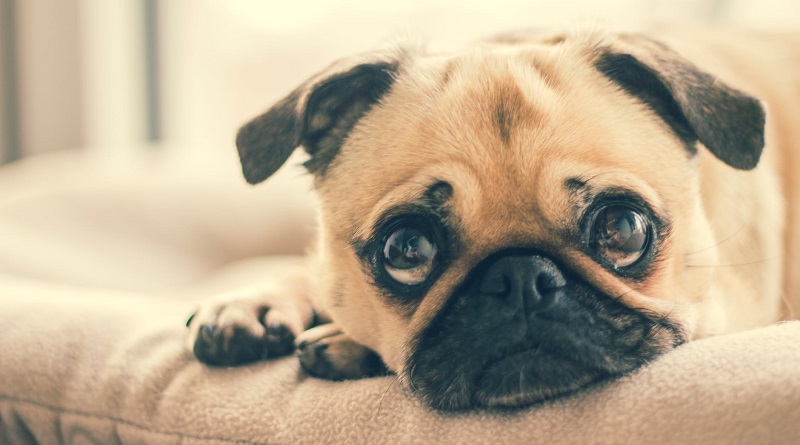 Are you Ready to Get a Dog? 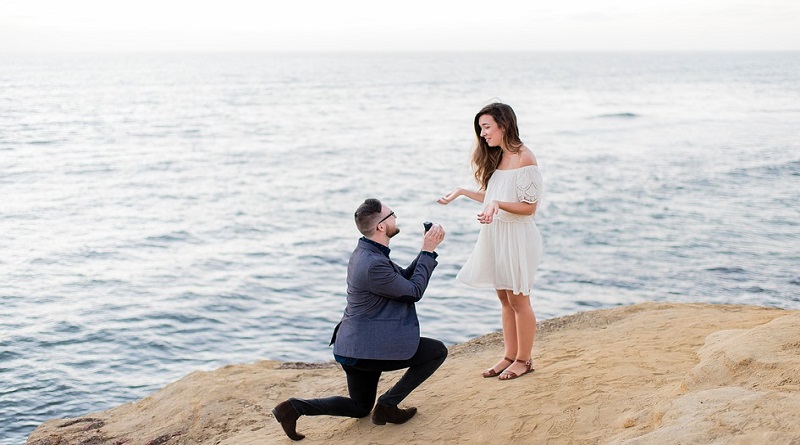