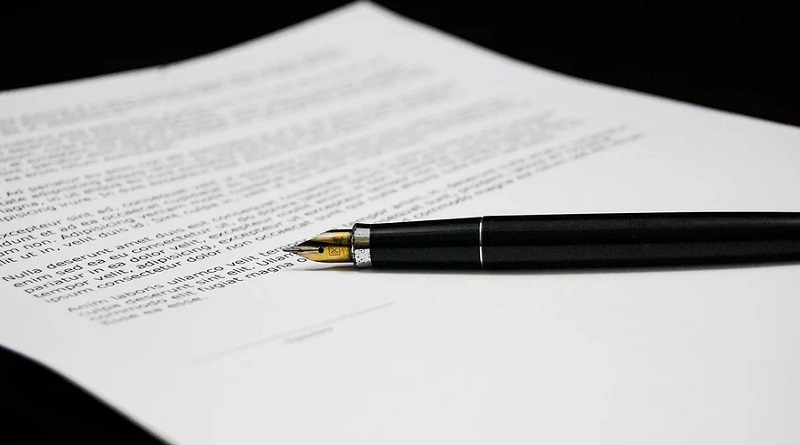 Lifestyle
November 11, 2019 Libby 297 Views 1 Comment HumanGood.org, Legal Zoom, Mistakes to Avoid When Writing a Will, Protect Your Assets Georgia, Writing a Will

Having a will is a great idea because it reduces disputes among family members regarding assets after a person’s death. When executing a will, it is advised that it be done under legal supervision by consulting a lawyer. A lawyer will be able to pay close attention to the many details involved in wills so that they cannot be contested after the person’s death.

Below are eight common mistakes people make when writing a will.

Not Having a Will

The biggest mistake one can make is not having a will. Writing a will should be done when a person turns 50, if not earlier. Families with various properties and assets should have one so that the rest of the family does not get into numerous disputes over their inheritance and understanding a trust that has been written.

For a will to be counted as valid, it must be signed in the presence of two witnesses over the age of 18. After the person has signed the document, they must watch the other two witnesses do the same thing. To put it simply, two witnesses must be in the same room as the person is signing their will.

Upon a person’s death, photocopies are not enough to execute a person’s will. The original will is needed and must be present. Because of this, it is advised that the closest people to you will know the exact location of the original will.

Asking Family to be a Witness

A witness to you signing the will is not allowed to benefit from the will in any way. Asking a spouse or child is not advised to be a witness because you will disinherit them. When you are looking to choose witnesses, make sure they will not stand to inherit anything (so you don’t take that away from them in the future).

Changes to a Will

Changes can not be made to a will once it has been signed by you and the two witnesses. Many think that by putting a note and initializing it will do the job, but that is not the case. To make a legal change to a will, a codicil must be made. This is a process where the change must be signed and witnessed in the same way as the will.

Many people forget to name an executor (one who will carry out the wishes in the will). When this happens, the court will name someone to be the executor (which may not always be the best choice). More than one executor can be named, and they can be relatives, friends, or someone completely different.

When you get married, your will becomes invalid. If you pass away before creating a new one, your spouse will inherit half (if not all) of the estate, leaving nothing or little to your children.

A will is very important when it comes to children. In the event of both parents passing away, a will can designate the right people to become their legal guardians. If one does not appoint legal guardians for them, then the court will make that decision.

No one wants to think about their death, but it is important to have a plan when you do pass away to protect your loved ones and to pass on important items that meant so much to you. Writing a will is a great way to ensure that everyone gets an inheritance and it is divided up as equally as possible among the family members. 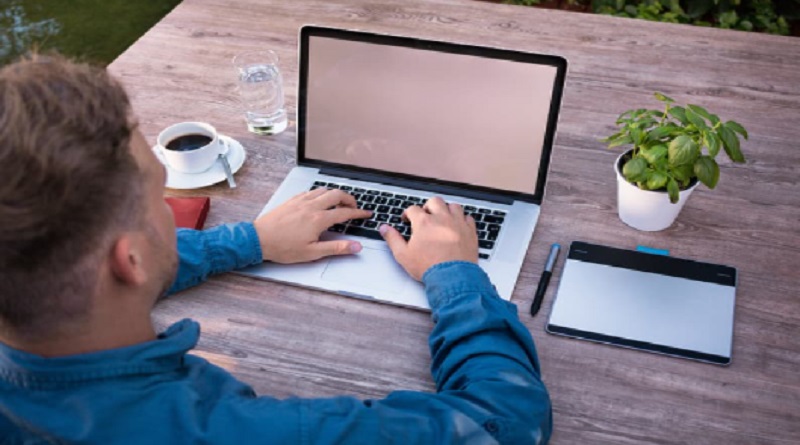 What’s So Appealing About A Garden Home Office? 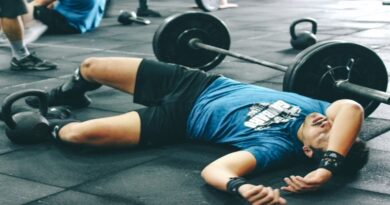 Different Types of Bikes and Their Common Uses