The habit of using tobacco has been around for centuries; dating as far back as the early 1800s. Initially, users chewed the tobacco leaf and greatly benefited from the calming nicotine effects. However, as time-shifted, so did the trends. People began drying and rolling the leaves and smoking the, inside of cigars. As the convenience, popularity, and utter allure grew, manufacturers sought to revitalize how the public used tobacco products. By the 1960s, the invention of the classic cigarette took over the market. Providing portability and style, over 56% of smokers reportedly used one pack of cigarettes per day.

The Shift in Trends

Today, the smoking industry is still ever-evolving. With the introduction of the e-cigarette in the early 2000’s, technologically advanced systems work to revolutionize the way we understand smoking. Vaping is a $10 billion industry that has sparked a nationwide trend. The product is marketed as being environmentally sustainable and a healthier recreational choice. What makes this product even sexier is its odorless appeal. Users are able to smoke virtually anywhere without disrupting those around them.

While vaping is still considered a controversial activity, it’s no secret that this development has really shaken the tobacco industry. In fact, almost 40 percent of individuals use e-cigs as a means to quit smoking. This results in less cigarette consumption and more vaping. In addition, vaping products come with a host of accessories and customizable options that add to its popularity.

How Nicotine is Consumed

Vaping has revolutionized the tobacco industry in a variety of ways; primarily, how the nicotine is consumed. Vaping, as opposed to cigarettes, involves a strategic set of mechanics. Each e-cig is equipped with its own battery and heating piece. Instead of using plant-based nicotine, vapes use a liquid based flavoring that’s infused with nicotine. When the liquid is heated, it creates a chemical reaction called vapor. As a result, cloud-like puffs can be seen trailing behind each puff.

Users are able to customize nicotine levels, flavors, and even the strength of their heat. This makes individuals more in control of what they are putting into their body. While there are countless brands of cigarettes, individuals don’t have much control over their nicotine or heating levels.

The user experience is a vital role in every business model. While the quality of the product is important, modern day consumers prefer a satisfactory experience while purchasing their product. Cigarettes have the reputation as being extremely available in almost any location, many of which are less than glamorous. On the contrary, e-cigarettes are purchased primarily on sites like Vaporescence or via specialty vape shops.

In addition, users are able to fully customize the look of their E cigarette. Instead of being limited to the traditional white stick, consumers are able to pick their color, style, and even get their pens engraved. This makes their vaping experience more personable and less disposable.

While vaping has taken over the country, it is predicted to eventually run the smoking industry out of business. It will be interesting to see what the future holds for recreational smokers both trend and health-wise. 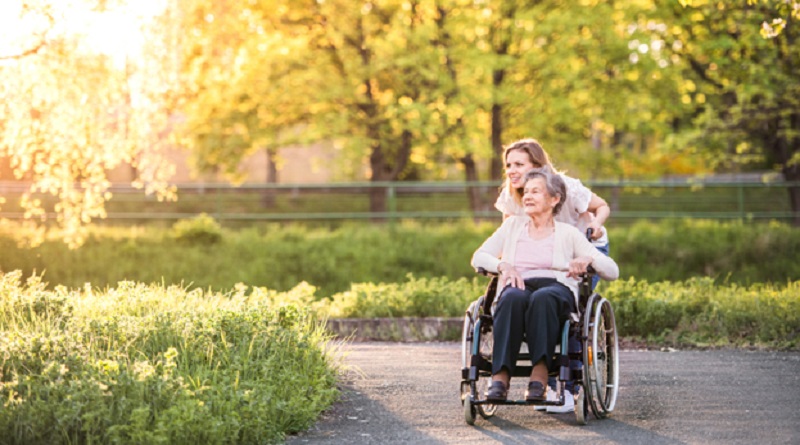 What to Know About Medicare if You Have ALS or ESRD 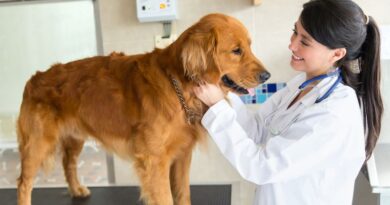 When do you need to take your dog to the vet?