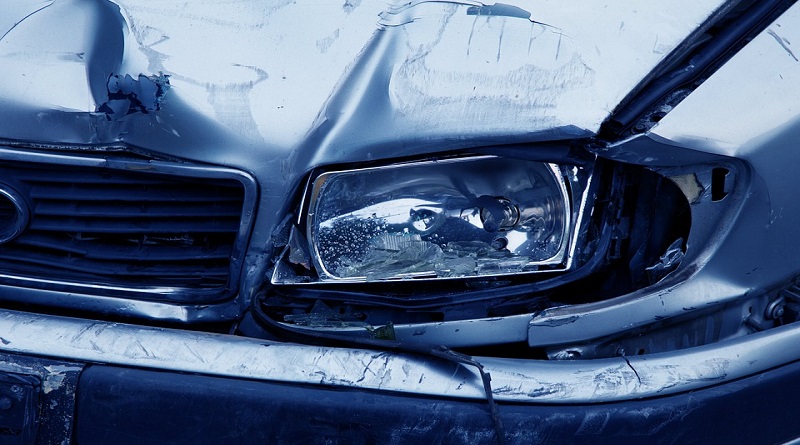 Nineteen-year-old Kansas student Ashley Umscheid did not know that sending a one-letter text—“k”—to her sister would be the last thing she did before her pickup truck overturned and sent her crashing into a ditch in the spring of 2009. Her sister, Amanda Umscheid, had never received the message.

In 2016, a 17-year-old Carlee Bollig ran over and killed a man and his 10-year-old daughter after running a red light while texting and driving. The man, Charles Maurer, and his daughter Cassy were riding in a van with his other daughter Alenita and her friend, Alora Nelson. While Alenita and Alora sustained injuries, Charles died on the same night the crash happened, and Cassy took her last breath 10 days later.

Bollig had been repeatedly warned by one of her friends who was in the car with her to stop texting while driving, but she refused to listen and, at some point, cursed at her friend. Then they crashed into the driver’s side of Charles’s van when they reached an intersection and ran a red light.

The deaths of Ashley Umscheid, Charles, Maurer, and Cassy Maurer are realities that happen every day. In the United States, over 3,500 people yearly are killed in auto accidents caused by texting and driving. And the number of car accidents caused by cell phone use while driving is estimated at 1.3 million annually.

Distracted drivers are the leading cause of car accident in the United States. Educate yourself on the dangers of distracted driving with this inforgraphic, and help keep yourself and your loved ones safe. 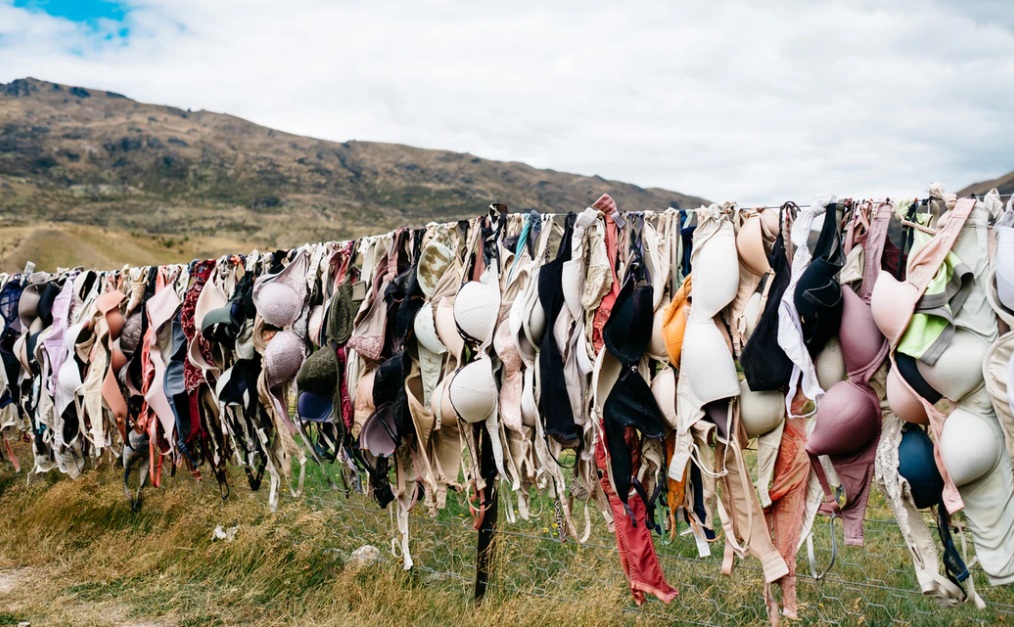 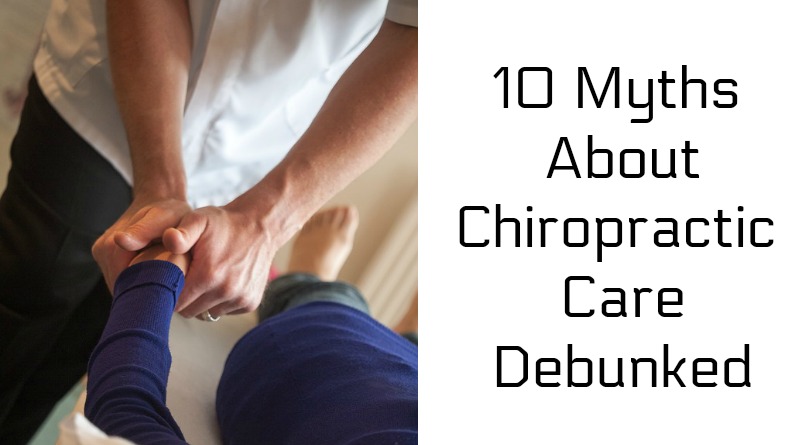 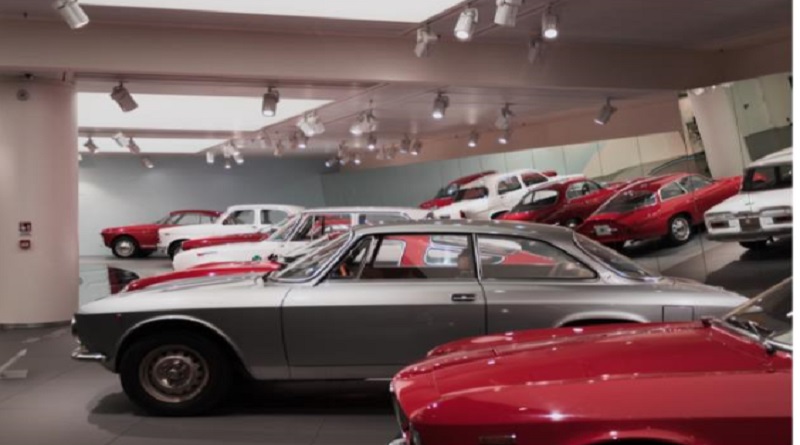