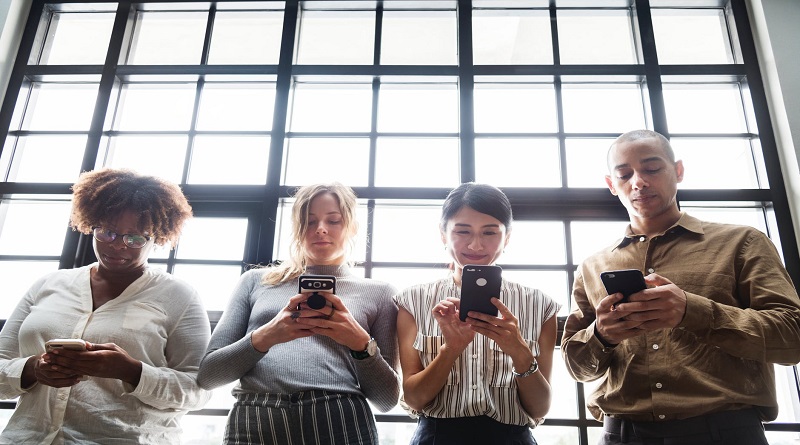 When performing rhinoplasty the goal is to keep a person looking like what they originally looked like, just enhanced. For performing rhinoplasty on ethnic noses, which would be African American, Middle Eastern, Hispanic and Asian patients, the surgery should be done while still keeping the ethnicity of that patient intact.

Noses from an ethnic background have different features and a look that showcases each individual’s ethnicity to different degrees. If the patient doesn’t have a realistic view of how they want to look, it can make it difficult for the doctor to help the patient achieve a nose they will be happy with. If a patient with an ethnic background is hoping for a more European-looking nose, their nose structure and facial features may not work with that nasal image.

What are the difficulties with thick ethnic skin in revision rhinoplasty?

As stated by Ran Y. Rubinstein, a rhinoplasty expert from Hudson Valley, the thicker the skin the harder it is to achieve a good result. A lot of plastic surgeons don’t want to do rhinoplasty on thick nose skin patients. Thick skin can make for more deformities after a nose job. Thick skin may not shrink or contract properly after rhinoplasty. Whereas, thin skin contracts better, allowing for camouflaging of the surgical aspects.

Thicker skin will also take longer to heal than thinner skin, it has a great risk of edema after surgery and is more likely to scar. These factors exist going into an initial nose job, which means the possibilities of slower healing, scarring and edema could be worse or a higher possibility of happening.

When it comes to thick nasal skin, there may be complications with the first nose job. When doing a revision rhinoplasty on an ethnic patient, you have existing scarring in the nasal area from the first surgery. Thick scar tissue may not be easy for your surgeon to remove in rhinoplasty. If scar tissue is already present from the first rhinoplasty, it is a strong possibility that more scar tissue will develop after the revision surgery.

There is also a possibility that the scar tissue may not just form on the inside of the nose, but on the skin surrounding the incision marks around the nostrils. If a patient has keloid scars on their skin from previous injuries or surgeries, the doctor should take the scarring as a possibility that more will form. It is usually abnormal for keloid scarring to happen in the nose area. A closed rhinoplasty would probably be performed on patients with the possibility of keloid scarring, whereas an open rhinoplasty involves opening the skin of the nose to perform the surgery.

Who would be affected by thick nose skin difficulties when it comes to ethnic revision rhinoplasty?

This could be different from patient to patient. Some patients with thick nasal skin may not have complications and their skin may shrink quickly while other patients will have problems. A doctor has to know how they can handle scarring issues or an ethnic nose that was made to look too European.

A doctor will take an x-ray because they will want to see the structure of the nose after the previous surgery or surgeries. The doctor will also want to do a thorough exam of the nose to see and feel if the bones and cartilage are still in place to be worked with to perform a revision.

When can a revision be performed?

For receiving a nasal revision, the patient will have to wait for 6 to 9 months for the previous surgery to have healed. Until the original or previous surgery has healed, the doctor and patient won’t know the degree to how the nose looks. Also, if the nose hasn’t healed properly, then the doctor cannot perform revision surgery. The skin and blood vessels need to have time to heal or you will need another revision.

In cases where the skin is thicker, the patient may have to wait a year plus to receive a revision rhinoplasty. A patient must be patient in achieving the nose they are hoping for. The patient also has to work with the doctor that gives them the best and safest outcome for them. 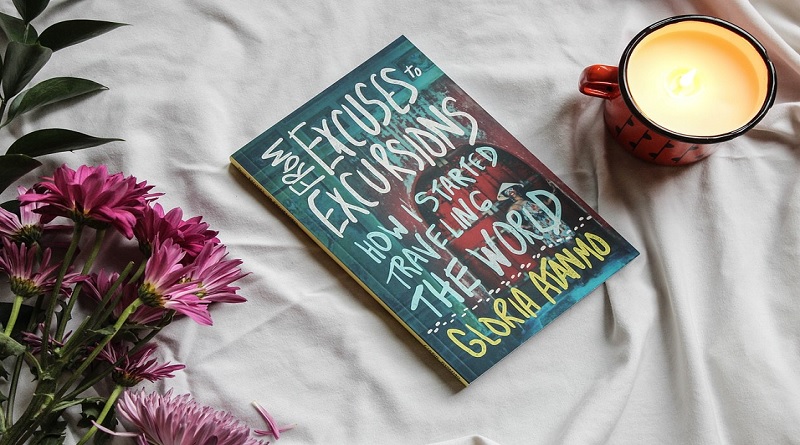 4 Ways to Cheer Someone Up During Quarantine 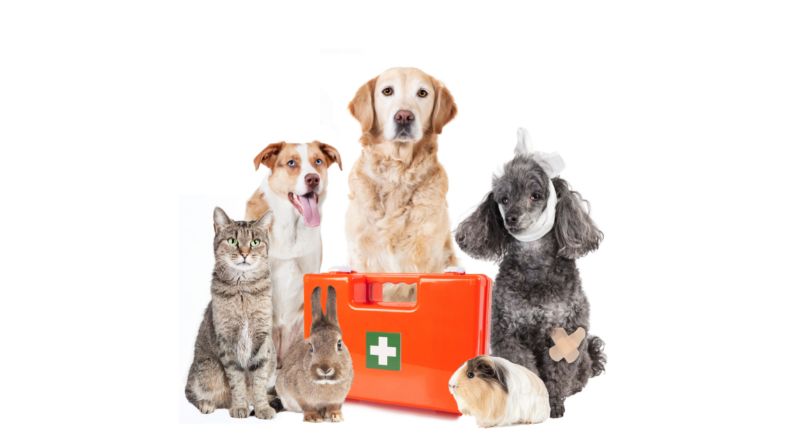 Essentials Items To Have In Your Pet’s First Aid Kit 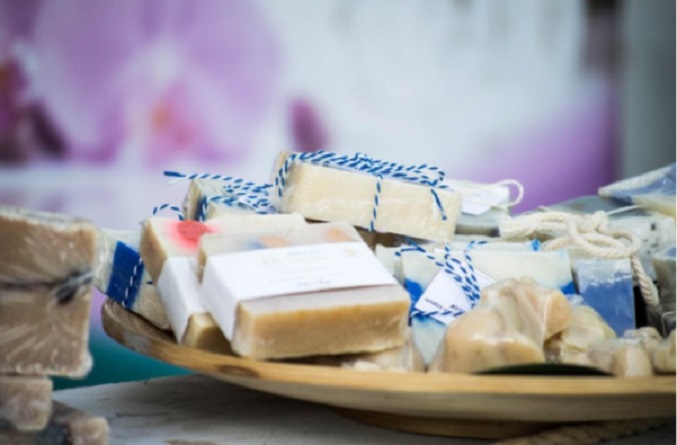 Benefits of Having Bathroom Vanities

One thought on “Nose Jobs on Different Ethnicities”